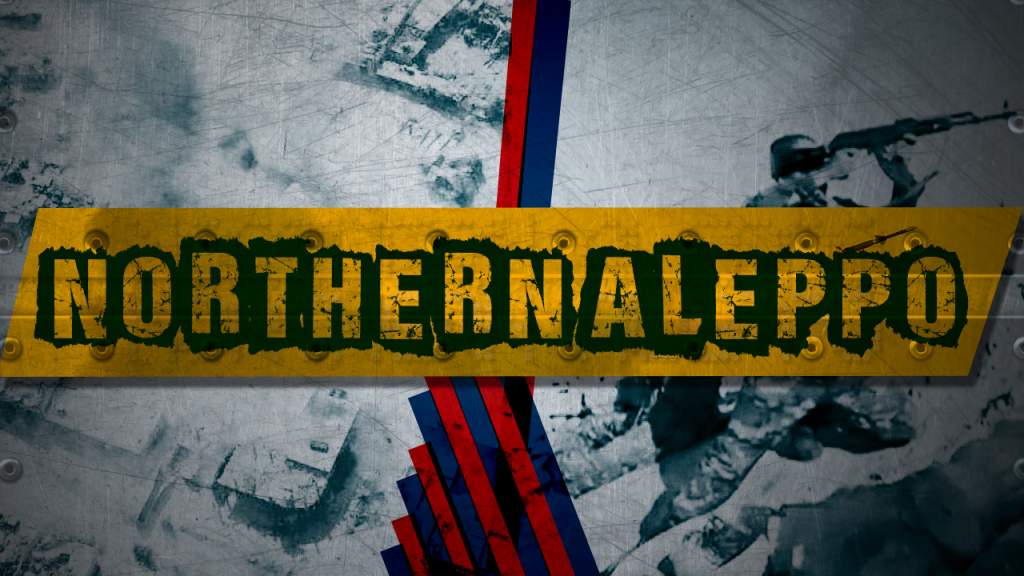 The Syrian army and the National Defense Forces (NDF) re-launched attempts to seize the Al-Sha’er Gas Fields from ISIS in Homs province. The government forces stormed ISIS positions southwest of the gas fields and reached its gates. Clashes are ongoing in the area.

The pro-government forces have achieved another notable success in northern Aleppo. The army and Liwa al-Quds took control of Talat Bureij, Majbal Al-Zatin, Tal Owayjah, and Tal Al-Asfar. Controlling of these hilltops allows, the government forces are able to easily defend the previous gains in northern Aleppo, overlook areas in the northern part of Haydariyah Neighborhood and prepare a push to set control of the Ba’edin Roundabout. In southern Aleppo, the army and Hezbollah captured the strategic Sheikh Sa’eed hill in the Sheikh Sa’eed Neighborhood.

In Western Ghouta, the army and the NDF seized the Air Battalion Base, located southeast of Der Khabiyah. Now, the government troops are deployed at the western and southern flanks of Deir Khabiyeh controlled by Jabhat Fateh Al-Sham (formerly Al-Nusra Front) and Ahrar Al-Sham.

Yesterday, the army’s Tiger Forces and the NDF took control and defended from terrorist counter-attacks the town of Ma’an in northern Hama. Today, the Tiger Forces and the NDF are advancing west of the nearby village of Kubbariyah in an attempt to reach Suran, located at the highway between Hama and Aleppo. If Suran is re-taken, the militant controlled town of Ma’rades will become next target of the advance.

Next Saturday in Switzerland, Rusisa, the United States and local powers are set to discuss the military and political situation in Syria in order to find the so-called “peaceful solution” of the conflict. Most likely, the Russian-Syrian-Iranian alliance will not be ready to make some concessions to the “American partners”.