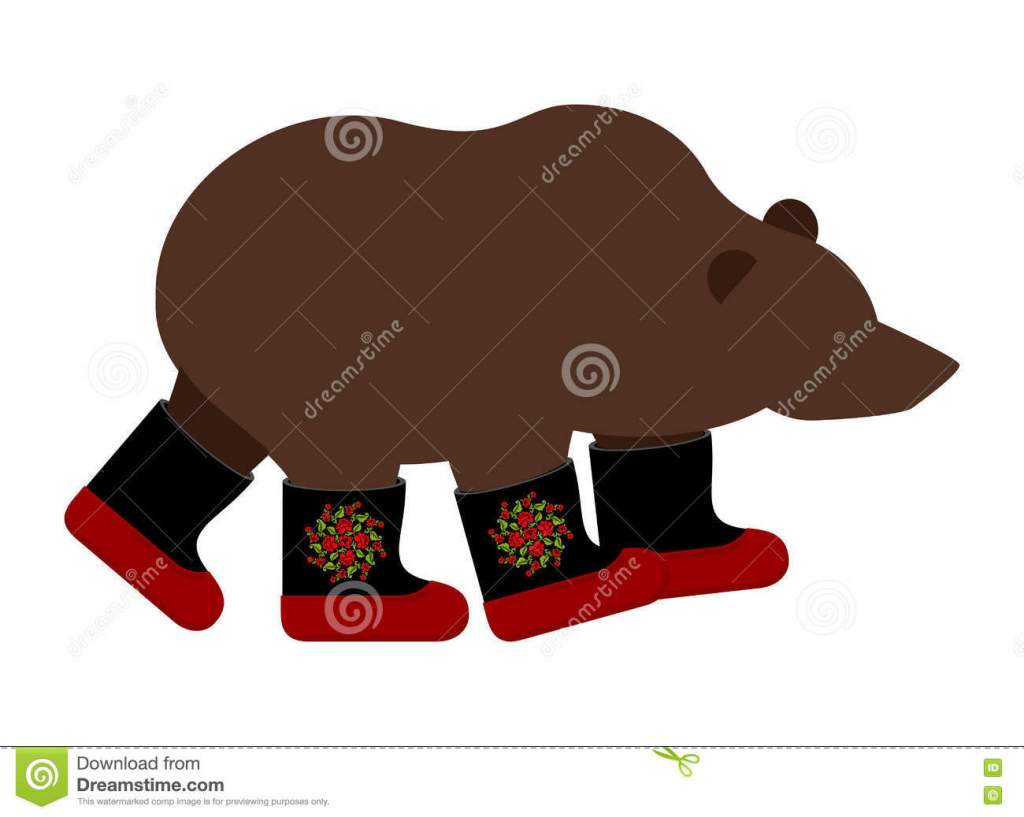 I got involved in this diabolical mess in 2011. At first, like most of the world, I just put down what Americans were saying as their insanity. Really, that is what most people think.

Only in America can people be this crazy. Things that are taken for granted now. Drones to bomb you; geo-engineering to flood you out; GMO to poison you; cell phones and the Internet to spy on you; vaccines designed to kill you; Common Core to dumb you down. But… I did not really understand how crazy.

By November 2011 I finally “got it!” I spent most of that month curled up in a ball of sheer terror. I got it, I got it all. I realized the whole game plan. I might not have had all the details to fit with the program, but I understood the general trend. Barbaric, primitive and completely uncivilized. In a nutshell I realized that what the world was facing was Scar versus the Lion King. Harry Potter versus Voldemort. Frodo versus Sauron. Luke Skywalker versus the Sith Lord. But this is real…. it is our world. It is what we have become. I finally came out of fear mode and decided that if they were going to take me out, I was going out “with my boots on.” 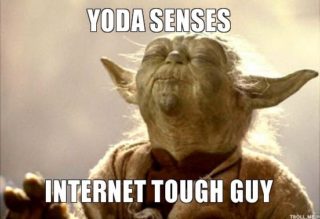 I remember the day I made the commitment.

Back in 2011 I was a Facebook warrior. Along with thousands of others around the world. There really are so many you lose count.

Many of us have evolved since then. Started our own web sites, news sites and in my case, writing. The pen has always been mightier than the sword any day.

The word… in the beginning was the word. It can be used to great benefit for the whole planet or it can be corrupted and become the most incredible evil.In most cases it has become the latter as we see in all Main Stream Media outlets with their lies and propaganda.

I have learnt a lot in the last five years. The most important lesson for me was to realize that certain desperate Americans were trying to get the truth out, to somebody, to anybody, to even one single person who would listen.

But in order to tell their truth, they had to disguise it in some fashion that would make it look like a “conspiracy theory,” or “disinformation.” IF you are awake and do not take things at face value or are wised up to propaganda, you see what they are telling you. The BS that goes with this information is all lies. But they would not survive otherwise. And each and everyone of them has put their life on the line for doing so. So many names, the list would take up pages, a whole book. Motti Nissani is compiling one. Some good examples are: William ( Bill) Cooper, Aaron Russo and Russell Means.

Those who become too vocal and too honest are either blatantly murdered, are given a terminal disease like cancer ( yes they can do that) or are “suicided.” As Jim Dean keeps reminding people, please go to Veterans Today Contact page and at the bottom you will see a list of people. IN MEMORIAM – Missing but not forgotten…

We all tell our truth as best we can in whatever manner we can.

And in 99% of the cases, it costs us dearly in one way or another. But there is no greater gift than laying your life down for a friend. For those who you love and are nearest and dearest to you. And furthermore for the whole of humanity as well.

John Perkins said something that really resonated with me:

“I’ve got a daughter and I’ve got an 8-year-old grandson. Bring on the trouble for me, OK, but let’s create a world they’re going to want to live in. And let’s understand that my 8-year-old grandson cannot have an environmentally sustainable and regenerative, socially just, fulfilling world unless every child on the planet has that. 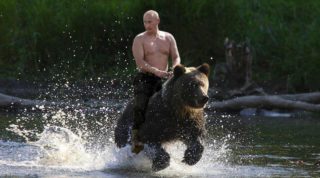 Ten years ago I never once thought that I would take the side of Russia, or stand shoulder to shoulder with Vladimir Putin and Lavrov.

America was after all, the home of freedom and democracy, justice and the defender of human rights and a peaceful civilized world. In the last five years I have learnt otherwise.

Do I hate Americans? No. Because they are the very same people who warned that their own government, politicians, bankers and corporations were and still are a very real danger to the world.

We should thank these people and respect them. Many of them have done what they did without earning a living. They saw the emergency for what it is. Many of them have been killed for their trouble. And many of them see Vladimir Putin as their only hope of getting their country back from psychopathic, insane criminals much in the same way that Russians themselves once did. .

This does not mean that these truth-tellers are communists. Far from it. Amerika is not a capitalist country and has not been since the death of John Kennedy. It is a corporate, hegemonic, fascist structure that is on a par with feudalism and in fact has more in common with pure, hard, communism. Except all ownership is in the hands of a few corporations as opposed to the state.

They, like their slaves these people and their corporations have taken out, bought out and destroyed any and all competition in the room.

What is more these banks and corporations have paid political parties and politicians to ensure that tax payers money goes to them through very clever legal loopholes and not for the benefit of the people who pay those taxes.

They have also done this internationally through the privilege (and it has been a privilege not a right, of trust that has been broken) of having the dollar as the world’s reserve currency. They are now attempting to extend this privilege through the TTP and TTIP agreements and failing that, World War 3.

To those people in eastern Europe, Russia, Asia, Africa, South America who hate the west with a passion. Please know that thousands if not millions of westerners are fighting alongside with you in any way that they can. And most people today would vote Vladimir Putin as the President of the United Nations if they could.

Putin is the only adult in the room.

And if he goes down, I am going down with him …

with my boots on.