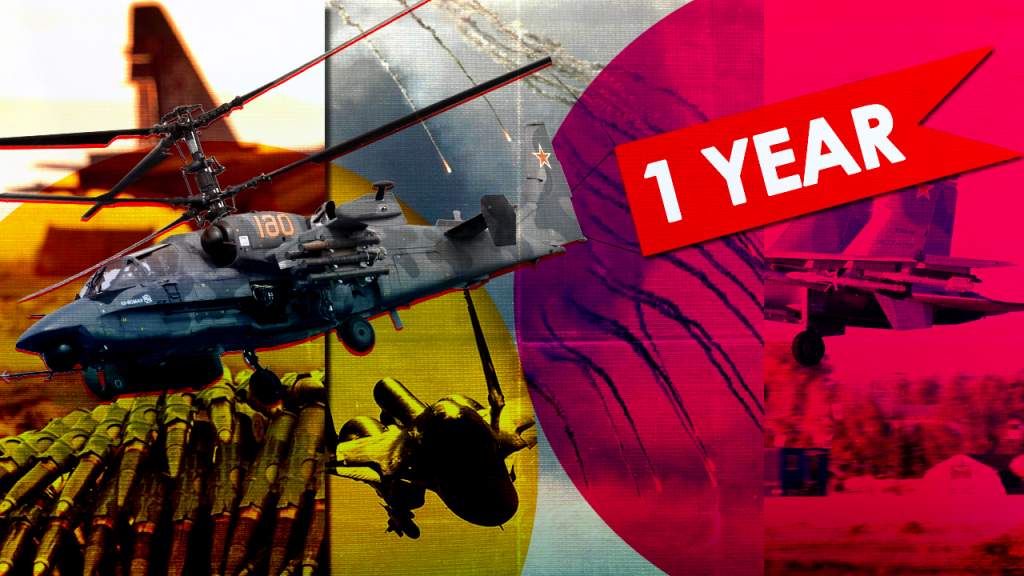 To put Russia’s one year of peacemaking operations in Syria in perspective, one should think back to what the situation was like on the eve of the arrival of the first Russian aircraft, support personnel, military advisors, and military equipment, to Syria. By all accounts, Syrian government forces were in retreat on all fronts, being pushed back in Raqqa, Aleppo, Hama, Idlib, and Latakia provinces. The Islamic State, the Jabhat al-Nusra, the so-called “Free Syrian Army”, and many other smaller rebel formations were conquering towns and military bases, with their advance triggering a flood of refugees into Turkey, Jordan, and other countries. Syria stood practically alone, with some Iranian assistance for sure, against a seemingly motley group of rebel formations which, however, enjoyed generous financial, military, and even operational support by several outside powers, including the United States, Qatar, Saudi Arabia, and Turkey, with Jordan and Israel maintaining a state of benevolent neutrality toward the rebels. In September of 2015, the days of the Assad government seemed numbered.

In September of 2016, virtually nobody expects the Assad government to fall. Even the US Secretary of State John Kerry, in conversations with Syrian opposition which were made available to US media, acknowledged that the anti-Syrian coalition has been outmaneuvered to the point that the long-standing US/NATO/EU mantra of “Assad must go” has become obsolete. To the extent that nearly everyone recognizes that the world is now multipolar, Russia’s effective use of military power in Syria is the single most important factor behind that shift. How did Russia manage to effect such a dramatic change in spite of seemingly overwhelming odds against it, in what is becoming a classic exercise in the use of military force?

The first secret of its success was the strict adherence to international law.To put it bluntly, US military operations on or over Syria’s territory have no legal justification at all. Similarly, the support of the rebel groups listed above, most of whom allegedly pursue a radical agenda, employ large numbers of mercenaries, and don’t hesitate from committing atrocities to impose alien political dogmas, violates all manner of fundamental international norms, not the least of which are the concept of national sovereignty and self-determination. In contrast, Russian operations are being conducted at the invitation of the sole internationally recognized government of Syria. If the comprehensive campaign of disinformation and propaganda that is intended to shield Western audiences from the reality of the war in Syria is any indication, Western governments are keenly aware of the immorality and illegality of their actions. And so is the rest of the world.

Secondly, and also in stark contrast with the US and NATO uses of military power, Russia’s leadership appears to be aware of both the limits of the country’s power and of what can be accomplished using solely military force. There is no trace of hubris, of “Russian exceptionalist” rhetoric in either the political aims being pursued, or the military means which are used to accomplish them. In military sense, the goal of the operation is a modest one–the denial of victory to the West-backed jihadist coalition. Once that objective is achieved, once every major anti-Syrian actor acknowledges that Syria’s legitimate government or Russia’s military presence in Syria cannot be dislodged by any combination of political and military measures, they will be forced to negotiate a peace settlement that will preserve both the territorial and political integrity of the Syrian state.

To be sure, that modest military objective did require a wide range of measures to accomplish. The most urgent was the refashioning of the crumbling Syrian Arab Army into a military force capable of recovering the lost territories. While in the immediate term that task could be addressed by an aggressive bombing campaign that took the jihadists, unaccustomed to being opposed by a modern air force, by surprise. But the air campaign was not intended to defeat the jihadists by itself, but rather gain time for the re-equipment and re-training efforts to bear fruit, which they began to by the first months of 2016. Moreover, in the event the jihadists were expecting to outlast Syrian and Russian forces, the campaign of aerial interdiction of rebel supply routes and the Islamic State’s oil infrastructure was aimed at undermining the opposition’s long-term ability to sustain the war effort.

However, the jihadists and wild geeze aren’t the most dangerous foes faced by Syria. The Russian military had to minimize the prospect of a direct NATO military operation against the Syrian military and government that, as in the case of Libya, would have been spearheaded by US airpower. The goal of conventional deterrence against both air and land NATO incursions was achieved, though only after the loss of one Su-24 bomber, treacherously shot down over Syria by Turkish fighters, by the deployment of advanced S-400 air defense systems, Su-35 fighters, and Iskander-M tactical ballistic missiles, and the demonstration of the power of Russia’s air- and sea-launched cruise missiles which would have struck US air bases throughout the Middle East in the event of any escalation.

This effort has not been without a cost. 20 Russian servicemembers have lost their lives in Syria in the space of last year. The Russian military has also lost, in addition to the Su-24 bomber, several attack and transport helicopters

The effect, however, has been nothing short of spectacular. Rebel forces are in retreat on nearly every important sector of the front, and even the crucial struggle for Aleppo, which has reached the scale of a general battle that will decide the future of Syria, has decisively swung in Syria’s favor. Outside Syria, both friend and foe have taken note. Russia’s engagement has served as a veritable “seed capital” that drew larger contingents of Iranian Revolutionary Guards, Iraq’s Shia militias, and Lebanon’s Hezbollah, into the fray. Turkey has opted for what amounts to a negotiated “separate peace” with Russia and Syria in exchange for a free hand to focus on the Kurdish threat to its own sovereignty. Even the US, whose leaders are perennially invoking “Plan Bs” in an effort to intimidate Russia, is finding itself without viable policy options. While the war is still far from over, after one year of intervention all the political and military trends in Syria are now in a positive direction.