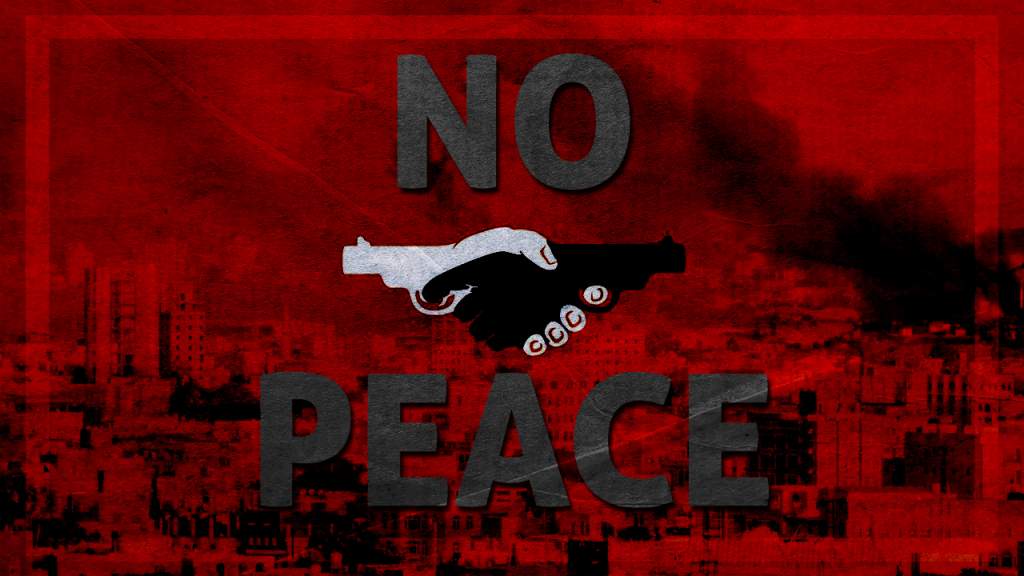 On October 8, the Royal Saudi Air Force carried out air strikes on a crowded funeral ceremony in the Yemeni capital, Sana’a, killing at least 140 people, according to UN sources. Over 500 people were reported injured. At least nine air strikes were made on Khamis street in the southern part of the city, excluding the fact that the incident could be described as a mistake. Pro-Houthi sources say that Saudi Arabia massively bombs Yemeni civilian objects in order to “counter” constant loses on the ground and de-facto failure of the intervention into the country. Meanwhile, non-UN sources report that the casualties from the bombing have already grown up to 500 killed. Some sources even say that the number is up to 700.

The incident took place amid the ongoing military escalations in the country that took place after failed peace talks between the Houthi-Saleh alliance and the Saudi-backed Hadi government. The frontlines of the war have mostly remained relatively fixed because neither side has the military strength to extend significantly its influence significantly beyond the borders of its support base. Nonetheless, the Houhti-Saleh alliance conduct much more successful operations on the ground than the Saudi-led coalition, including cross-border attacks in Saudi Arabia.

Houthi-Saleh forces also intensified operations against the sides, keeping a naval blockade of the alliance-controlled areas of Yemen.

On October 1, they destroyed a US-made military vessel in a missile attack off the shores of the Red Sea port city of Mokha, Yemen. The HSV-2 Swift hybrid catamaran formerly belonged to the United States Navy but then was leased to the United Arab Emirates Navy. The HSV-2 Swift was a high-speed logistical ship capable of locating mines, controlling military operations and transporting troops and equipment was targeted by a missile attack from territory in Yemen controlled by the Houthi alliance. According to Pentagon, there were “no injuries to our sailors and no damage to the ship.” But this was another major signal to all participants of the blockade. In turn, the US military has delivered cruise missile strikes, destroying three “radar sites” in the area controlled by the Houthi-Saleh alliance.

The Yemeni war continues to escalate with multiple conflicts. The al Houthi-Saleh alliance and the coalition that supports the pro-Saudi Hadi government will be hardly able to find a peaceful solution of the conflict in the nearest future. Constant bombings of civilian objects by the Saudi coalition’s air power makes resumption of the so-called “national-level peace talks” hardly possible. The war also remains a part of the ongoing Saudi Arabian-Iranian regional standoff. This pushes Saudi Arabia to ignore that their intervention into Yemen failed to achieve the stated goals.

In turn, the Houthi-Saleh’s attitude is that Hadi must go and that the UN must offer a written and comprehensive peace plan. The terms also included demands for the end of the aggression by the Saudi-led coalition, and the lifting of the siege conditions.

With none of the involved parties to the conflict accept that they are close to defeat, moreover, greatly reducing the possibility that any of them will make significant effortis to achieve peace soon.