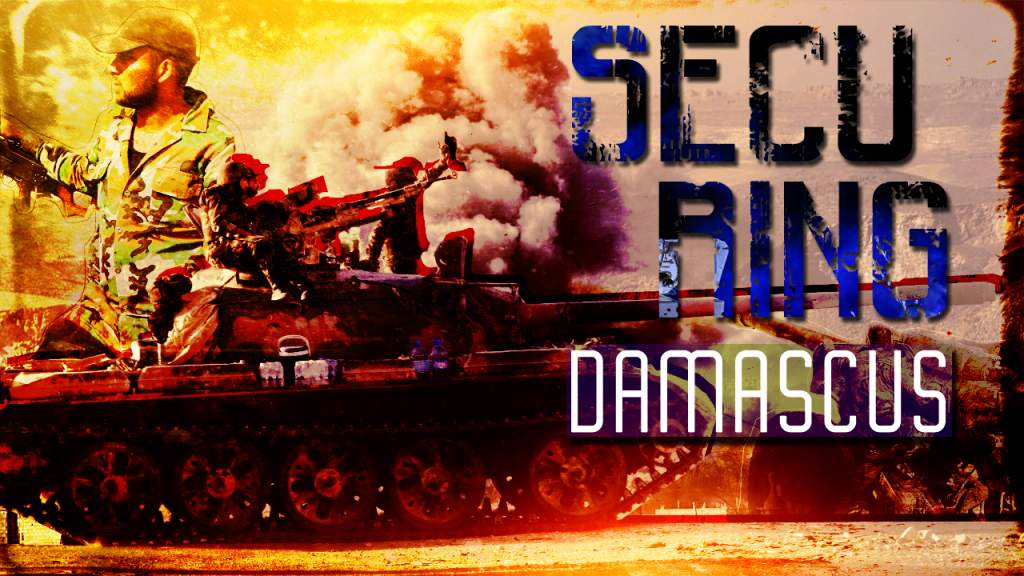 Russian and Syrian military scheduled a humanitarian pause in Aleppo city. The pause will take place on Thursday and will be aimed to allow passage to civilians and the withdrawal of militants. Two corridors –will be created for the withdrawal of the militants and six more humanitarian corridors will be opened for the evacuation of civilians. Nonetheless, there are doubts that the humanitarian attempt will result in any success because al-Nusra Front oppositioneers just execute civilians willing to leave the city.

Russia’s envoy to the UN said that Al-Nusra Front militants must take a chance to leave the city voluntarily or they will be annihilated. According to the UK’s Foreign Office, from 10,000 to 12,000 of the so-called ‘moderate rebels’ remain in Aleppo.

Meanwhile, the Syrian army and Hezbollah seized about 90% of the 1070 Apartment Project and the whole area of Inzarat. Clashes are ongoing in Hanano, Bastan-Basha, Sheikh-Said, Al-Ameria and Salah-ad-Din.

On October 17, the Syrian Army’s Tiger Forces and the National Defense Forces (NDF) repelled a major attack by the joint terrorist forces on the strategic town of Ma’ardas in northern Hama. Jabhat Fatah al-Sham and its allies lost about 40 militants and 3 vehicles in the clashes there. It’s also known that at least 2 battle tanks, belonging to the army, were destroyed. Early on October 18, the Tiger Forces and the NDF launched a fresh attempt to re-take from terrorists the strategic city of Souran. Now, clashes are ongoing inside the city.

In Eastern Ghouta, the army, the NDF and the Palestine Liberation Army attacked Jaish Al-Islam militants in Al-Reyhan and entered its western areas. The government forces are also advancing on Tal Kurdi.

Separately, reports have appeared that militant groups are readying to make a deal with the government and withdraw from the Mo’adhimiyah Al-Sham suburb of Damascus. In turn, the militants will be transported to the province of Idlib. The deal will be reportedly implemented on Wednesday.

Recent advances in western and eastern Ghouta and a series of peace deals in other areas near Damascus have delivered a devastating blow to the US-backed militants’ fighting spirit.