The duly democratically elected president of Syria, Bashar al-Assad, asked Russian president Vladimir Putin to come to his country’s aid and defense against the various terrorist factions arrayed against the people and government of Syria. 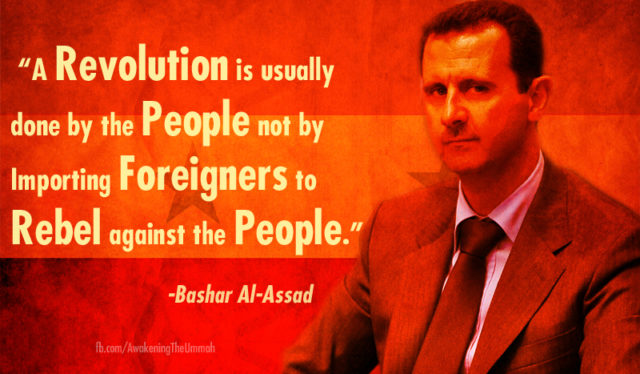 President Assad did not ask for any intervention from the American government. The might of the US military invaded Syria anyway, claiming they were there to end all terrorist incursions. The facts, however, tell a different story.

Since early in 2011, covert US armed forces have been secretly organizing, aiding, abetting, funding, equipping, and directing terrorist organizations, claiming them to be rebels fighting for freedom against an oppressive Syrian government.

Any closer inspection of these professed rebels proves they are not Syrians, but foreign terrorists, who have been heavily inculcated into radical Islamic beliefs and then directed by undercover sources from the vast pool of American and NATO/Saudi/Israeli/Turkish pool of international criminals.

The Western militaries, controlled by US/Israeli dual-citizen Neocons, want destabilization in Syria and throughout the Middle East, save Saudi Arabia and the United Arab Emirates.

Such chaos and destruction is being accomplished under the pretense of bringing democracy to the people of the Middle East and ensuring the security of all Western nations.

Massive destruction, disease, death, chaos, and hopelessness, rather than democracy, has been the result of all American/NATO/Israeli war interventions in the Middle East.

And security for America, Europe, and the rest of the world? Never in recorded history has the security of mankind been in more jeopardy.

During the American Neocon’s ever-furtive efforts to overthrow the freely elected government of Syria with terrorists, the Russian nation has legitimately claimed the moral high ground by actually eliminating terrorists in Syria.

In response, the Neocons, who control all Western governments and major media, have heavily obfuscated the truth with lies and anti-Russian propaganda. These insane Neocons seem to want a thermonuclear war with Russia, as long as they can reside in Israel after it happens.

Perhaps the most kept secret in our country today is the US government is not being run by people with a split loyalty between America and Israel, but is being run by those whose sole loyalty is to Israel.

The US Neocons have gone as far as ensuring the presidential election of the warmongering Hillary Clinton. The lady has already said that the US Air Force should impose a no-fly zone over Syria and shoot down any Russian plane that flies within the  Syrian air space.

Donald Trump, on the other hand, has said he would cooperate with Russia in ridding Syria, and the Middle East, of all terrorists.

Certainly, the Neocons would not allow America to have a president that tried to end conflicts and war, when universal destruction is their goal and has been for some time. 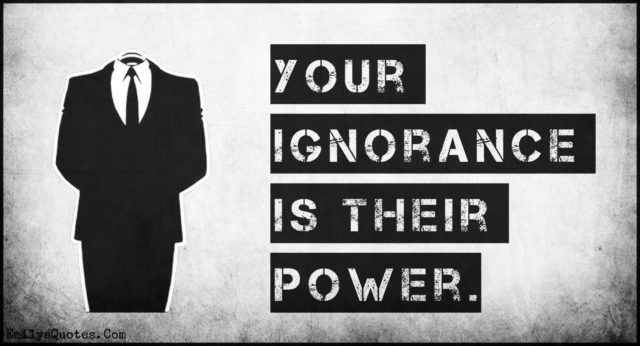 Since most Americans do not know that the Western mainstream media is a propaganda ministry for the US Neocons, they actually believe what they hear and see on television. And if they do not hear or see it on TV, it cannot be important. And you can be sure Americans will not be told that the initial battleground of a worldwide conflagration could soon be in Syria.

The worldwide public ignominy of America, and how we have so badly endangered the entire world, can be attributed to the mass ignorance of how US/Israeli dual citizens have set the foreign policies of our US federal government.

Reckless endangerment does not adequately describe the lunacy of the Neocons who control the US government; even the words psychopathic criminals fall short of explicating the type and depth of a  madness so widely held in high US public offices.

The Neocons (in government) and the cultural Marxists (in the media)  are virtuosos at turning truth inside out and into such a state of disarray most Americans lose interest in the very things that determine their survival. This is exactly what is occurring in the corporate media regarding the demonization of Vladimir Putin and the Russian nation.

Americans, except for a small percentage of them, only vote viscerally, with no interest or understanding of the critical issues of our day – logic and reason have little standing with the American electorate.

Short of a mass awakening in the West, Christian civilization will not long endure. 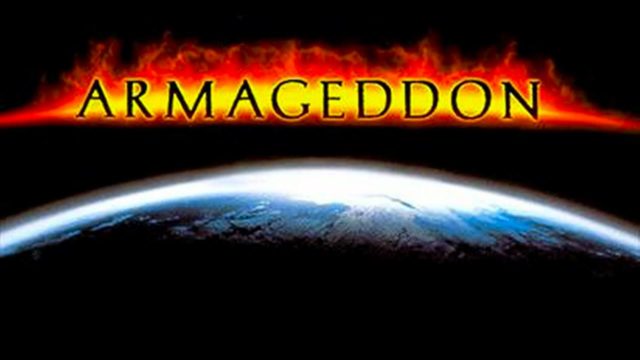 Armageddon – the last battle between good and evil, before the Day of Judgment ­­­­– might well occur within days, weeks, or months.

But before you say you are ready for that Day of Judgment, please realize that due to Neocon control of our government, America has become Satan’s pawn.

How can we, as mere individual Americans, escape the divine judgment from being branded as evil ourselves?

One solution might be the simple act of recognizing and disagreeing with the ungodly policies of the US/Israeli dual-citizen Neocons who control the US government.

Can our salvation be so simple? 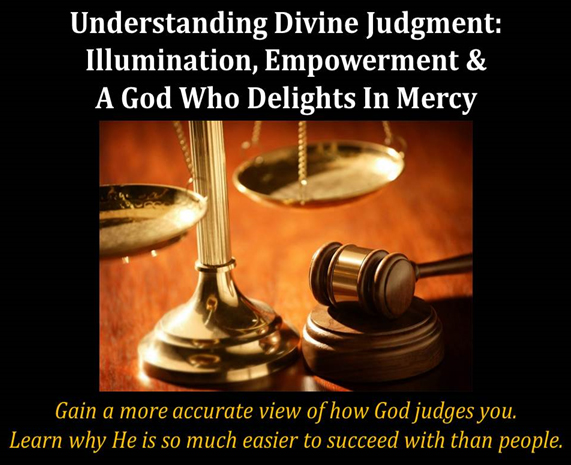 My Internet readers are impressive, as the email below (from a wise lady) proves.

And I would wager that my correspondent is a lady who is someone who knows that the quid pro quo practices of our former US Secretary of State, Hillary Clinton, were highly illegal and should be punished with a long prison term.

And I would say that the lady also understands that the preemptive strike US Neocons will continue to angle for a thermonuclear war with  Vladimir Putin, who has become the de facto leader of the free world – or what is left of it.

I have several Facebook friends who are die-hard Democrats. So in an effort to understand them better, I occasionally read the articles they post. I’m sorry, but it’s as if we were from different planets, speaking different languages, only we are using the same words, so there can be no real communication unless we made the effort to unwind, untangle, and agree on the definitions of our words. With two different languages, communication CANNOT exist.

As always, I stand back, amazed that the politicians, who are all of the SAME mind, have so successfully duped us into these two opposing mindsets. And then stirred up such intense hateful feelings.

Recently, I’m hearing, partially in jest, those who are saying we need to split the US because the two parties are so divergent in thinking. They are starting to wonder if we can actually live in harmony together anymore. For quite a while, I’ve thought it’d be nice to have and East and West America, or divide it north and south, or maybe diagonally. Let the Democrats take care of all their welfare recipients. Then let the rest of us work and take care of ourselves.

There has been talk of dividing California into six states – an idea that appeals to many in the non-urban areas. Just take away our needless restrictions and see how much we can accomplish, how far we can go. Isn’t that what a large number of Americans want? We have ideas and goals and we just want everyone to get out of the way so we can forge ahead. Unleash all the stifled and smothered technology, all the thwarted inventors. We really could have solved most of the world’s problems by now – and probably without all this debt.

This is what happens when I wash dishes. My mind wanders in a million directions.