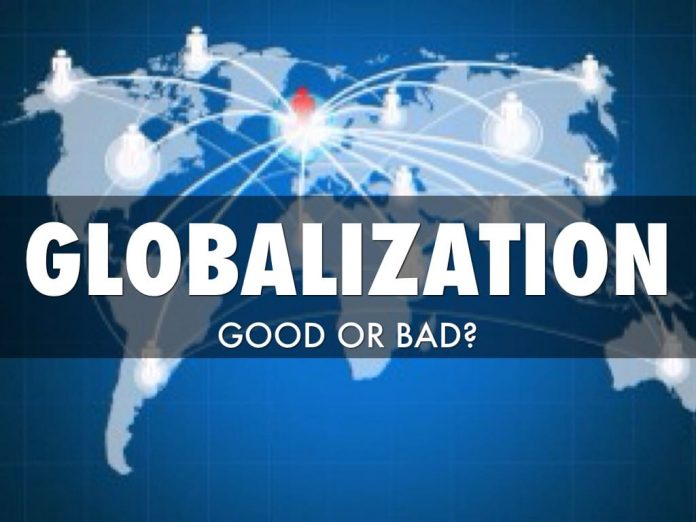 Guest Charles Fawkes, Manger of Veterans Today Live says “TPP Should Be An Audio Book” when discussing Globalization because, as a millennial, he finds it extremely frustrating that governments make it almost impossible to understand what the heck is going on with free trade deals and globalization.

Check out what more Mr. Fawkes has to say about Globalization.