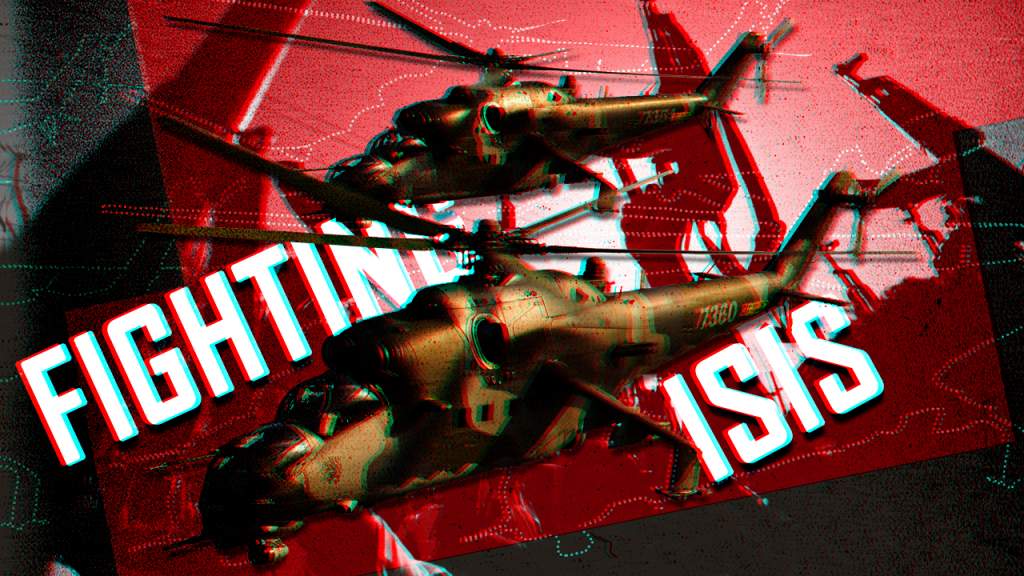 150 Ahrar al-Sham members evacuated from Bustan Al-Qasir Neighborhood of Aleppo city under the deal with Moscow and Damascus. There are no doubts that this incident will weaken the terrorists’ positions in the area and create a precedent for further withdrawal of militants from the city.

Over 30 ISIS terrorists were killed in air strikes by the Russian Aerospace Forces and the Syrian Arab Air Force in the Syrian province of Deir Ezzor on October 18. The air power supported the Syrian army’s operations against ISIS in the area of the Deir Ezzor airbase. Syrian troops also attacked ISIS units near the Panorama checkpoint. Air strikes on ISIS targets were also reported in the areas of al-Huweijeh al-Sakar, al-Sina’ah, al-Jafreh and al-Mura’yeh. In total, some 45 air strikes were delivered.

The intensification of air raids in eastern Syria came amid reports that ISIS terrorists are massively fleeing from the Iraqi city of Mosul to Syria. Sources in the Iraqi Popular Mobilization Units (PMU) say The US-led coalition’s warplanes avoid to bomb military convoys of the terrorist group moving from Iraqi to Syria.

We recall, over dozen of villages have been liberated in the Mosul countryside since the start of the battle for this strategic city by the Iraqi forces, supported by the US-led coalition. 5,000 soldiers of the Special Forces, mainly American, support the Iraqi Security Forces, the PMU and the Kurdish Peshmerga in the ongoing operation on the ground.

The modern course of events shows that ISIS is not going to conduct massive counter-attacks until the Iraqi forces have not reached Mosul. The main clashes will likely take place during the storm of the city itself.

Experts argue Washington is using this time to allow ISIS terrorists redeploy from Iraq to Syria where the terrorists would use fresh reinforcements to intensify operations against the Syrian government in the provinces Deir Ezzor and Homs.

Moscow has reportedly responded to this threat, reconstructing the T-4 Military Airport in eastern Homs. The Russian military had already used the airport as a forward staging post for its helicopter gunships during the operation in Palmyra and the nearby areas. However, the airfield was damaged with ISIS attacks later.

If the reconstruction is confirmed, the T-4 will become an important outpost that will allow the Syrian army and the Russian Aerospace Forces to counter the growing ISIS threat in eastern Syria.