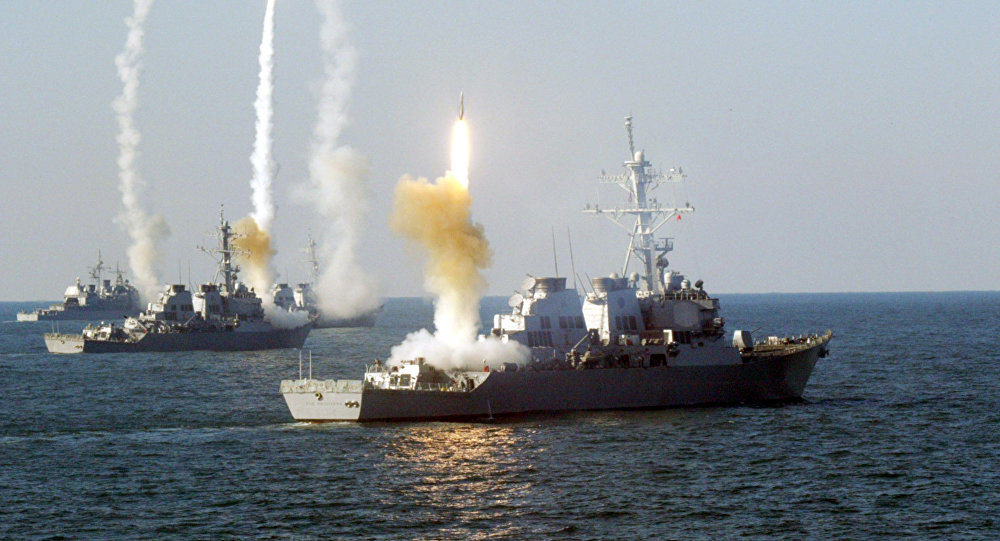 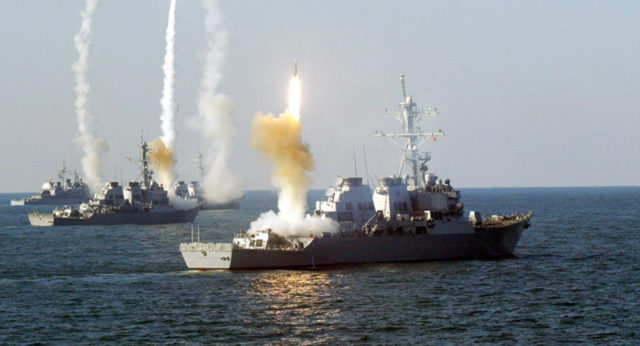 Putin and Lavrov’s “rope-a-dope” tactic of letting the West and its media bash away at Russia endlessly seems to have worked, because the West is losing the credibility war. The proof is growing like weeds all over the alternative media. One of the latest examples had Germany making cheap charges against RT for being a propaganda mill.

Apparently, someone forgot to tell Germany that the CIA has had German media infiltrated for many years, and not the only country in Europe to be on the CIA string. It routinely wants to make sure it can “dial up a smear story” in Europe whenever it needs one, like when the Rupert Murdoch propaganda rags were taking a day off.

The Western claim of a free press has now become a hollow fraud, due to Intel cooption. During the Cold War, there was some justification for the major propaganda efforts, but since the breakup of the Soviet Union, there have been none.

Now, the efforts of Intel in media are directed solely against the public, which is always treated as a conditional enemy unless it is controlled.

While the West conducts a behind-the-lines media war on Moscow, the Russian military continues the real war against terror in concert with the Syrian coalition. Its very experienced pilots have been delivering surgical strikes on identified jihadi command and control centers in East, using the new guided bombs that have a four to five meter accuracy.

Western coverage on the Aleppo battle, especially in the US, can only be called hysterical. To read it, one would think that East Aleppo is the only part of the city being attacked, despite the city having been a house of horrors for several years now due to the crimes of the jihadis, who have even mined the escape corridors the Syrian army set up for civilians to get out. The jihadis are forcibly using them as human shields now, with not a word of this in the Western press.

I have just finished reviewing some reports from my fellow 2012 Syrian election monitor friends. We stayed in touch after we got home because we were all in different cities and made different contacts. We are exchanging notes all the time.

Jane Stillwater, the world-traveling peace activist grandmother, had stayed over in 2012 to go up to Aleppo where she made some permanent friends and met other independent journalists and activists there.

Her crew of sources, Aleppo expats who are now out of the country, have been reviewing social media’s alleged Syrian armed forces atrocity videos that have been distributed by the jihadi networks. Due to the expats’ intimate knowledge of Aleppo, they have been spotting a number of fake videos. They can spot different architecture between the Old City Aleppo and the newer Western Aleppo.

They have also found older footage being narrated over to make it look recent. The Islamic State put a major effort into social media using any and all tools, including staged material. Maybe the CIA even trained them, as recent disclosures have revealed how the Pentagon fabricated and used all kinds of faked and staged media in Afghanistan and Iraq. Here is a sample of the Aleppo version from Jane’s friends:

“I watched the whole clip several times. Apart from the first shot that has the title of the report, no single picture is from the eastern part of Aleppo…The terrorists took most of that part [the East] with its people as hostage, knowing that the army won’t destroy our heritage, while the terrorists don’t give a penny for all that priceless heritage and historical buildings.”

And here is another, a crude attempt to paint the jihadis with a Western flavor:

“Aleppo, selling roses and listening to Beethoven classical music! …The terrorists prohibited music in any form, and sometimes killed the ones who dare to listen to it. Yet, Ch.4 News wants to tell the European audience how sensitive and educated those rebels are!”

No one expects to see civilians not getting killed during combat like this. When the US coalition kills them by mistake, there is either a quick and brief apology, or nothing said about it at all. We have no embedded reporters giving us tear-jerking video reports of the crying family members, nor any gruesome remains shots.

The Pentagon PR people know the impact such images can have on the public, especially for children victims. But from the coverage of the Aleppo battle, one might get the opinion that the Syrian and Russian air forces had nothing better to do than to bomb civilian targets.

I heard a CBS female reporter on the radio yesterday, who was taken to the front line by the Syrian army in West Aleppo to look across no man’s land. She immediately went into how she could hear the bombs “raining down on civilians” by the Assad regime, all very reductive, as she obviously could not see where the bombs were hitting from her position.

She was pitching herself as an “eyewitness” from a half mile away, with her sources all being jihadi PR people who have a long-established record of being highly trained media manipulators.

Even the reporter’s nod to impartiality, by mentioning that West Aleppo was suffering also, was just that…a mention that the jihadis were shelling it, also. The media report contained no empathy for any West Aleppo victims, and further, omitted the fact that the jihadis were firing indiscriminate heavy weapons that had long been targeting particular neighborhoods in the West.

I later saw a CBS video report by the same reporter who did cover the purposefully timed shelling of a West Aleppo Christian school district by Jihadi mortars as the kids were going to school to catch them on the streets. It was shot and edited to give more balance than the previous report, but still left out the most important factor about the civilian casualties.

The Russians and Syrians are using their latest precision-guided bombs that have the best record of reducing collateral damage in warfare to date. The Free Syrian Army and jihadis have no precision weapons, and have continuously targeted civilian areas to kill as many as possible — their standard terror tactic of terror.

That huge disparity in intent was glossed over by CBS simply as “civilians were suffering from both sides”, with the propaganda back story that it was all Assad’s fault because he has refused to step down.

This determined demonizing of the Syrian coalition campaign to free Aleppo has been spun as a campaign to kill the civilians when they are no threat because they are unarmed. The Russians are caste as the barbarian hordes from the North, despite Moscow being there legally under international law, while the Syrian Army is portrayed as the hired guns of Assad.

Left out of all those reports is any mention of the East Aleppo civilians being used as human shields, or of their corpses being used as anti-Assad propaganda. And never a word is mention that mercenaries from over sixty countries have fighters in Syria.

In my book we are seeing a World Wide Terror War being waged in Syria where the Western media has crossed over the line into aiding and abetting that effort, with the respective governments leading the way as flag bearers of regime change by any and all means necessary. If Western publics do not wise up quickly, their turn to be victims could come sooner than they think.

But God help them if Maria Zakharova gets hold of them. She has been emasculating Western government and press spokespeople in her daily press briefings which are a joy to watch.

She has been saying what should have been Western media’s job, that is before it was coopted and sold out. They have shamed us all and deserve to pay a public price for that. Let them know how you feel. They are easy to contact.