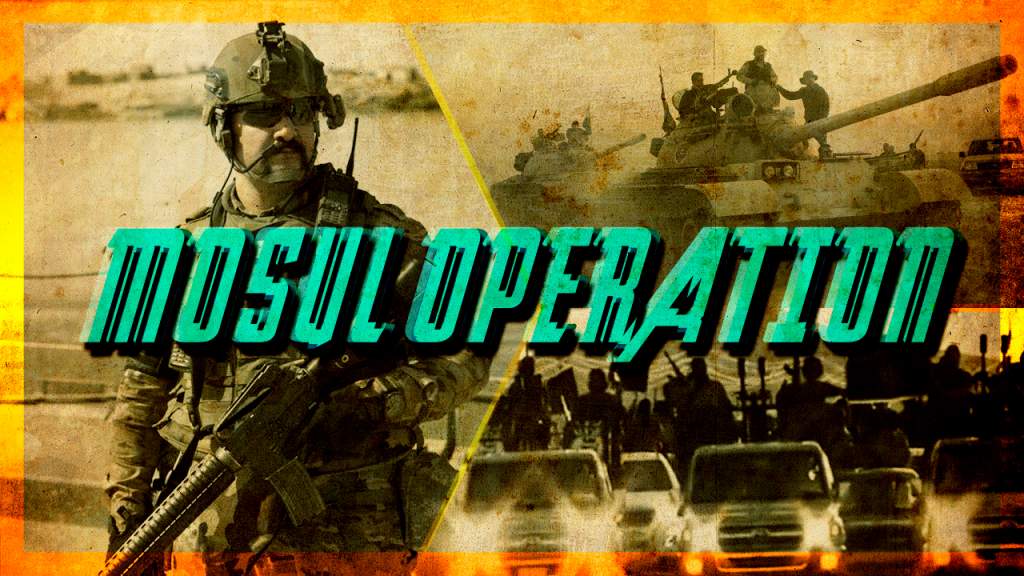 On October 15, the US artillery and the US-led coalition’s airpower delivered massive strikes on ISIS targets inside and outside the city of Mosul, de-facto starting a long-awaited operation to liberate the last major ISIS stronghold in Iraq.

The Iraqi military, the semi-autonomous, predominantly Shia, Popular Mobilization Units (PMU), the Kurdish Peshmerga, some pro-government Sunni tribal fighters and US and French Special Forces will participate in the operation. Up to 40,000 fighters, over 130 artillery guns, few hundreds of military vehicles will participate in the operation. Warplanes and combat UAVs, belonging to the US-led coalition, and US artillery units will provide support to the main forces.

Such a scrappy anti-ISIS force on the ground will create additional troubles during the operation. Almost all participants are interested to gain political, economic and PR revenue from the operation and to avoid significant casualties as more as it’s possible. Probably, the PMU is the most motivated force to fight ISIS in the modern conditions. However, it’s described by the US as a pro-Iranian entity. So, it will not receive any major support on the ground.

There is no information either the negotiations with local Sunni clans from Mosul in order to ease the liberation of Mosul have succeeded or not. So, probably, the Iraqi forces and its supporters will face stiff counteractions from estimated 10,000 ISIS fighters deployed in the city.

Direct participation in the operation of Turkish military units, deployed northwest of Mosul, also remains unclear. President Tayyip Erdogan announced that Turkey is determined to take part in the operation. However, the move was strongly opposed by Iraq. Iraqi Prime Minister Haider al-Abadi has said Turkey risks triggering a regional war by illegal actions in the country. His government has demanded Ankara to withdraw military units from the Iraqi territory and requested an emergency United Nations Security Council meeting to discuss the issue. Turkey ignores the demands of the Iraqi government.

According to unofficial estimates, Ankara has up to 18 military sites in Iraq. They have not been approved by the Iraqi Parliament and leadership of the Iraqi Kurdistan has had no legal right to make any deals to allow this. The Iraqi Parliament has called the Turkish military contingent an occupying force.

Kata’ib Hezbollah, that is a part of the PMU, says that the Turkish military has started massing near Mosul since the start of operations to liberate Anbar province from ISIS. Ankara’s goal, according to the group’s representatives, is to draw PMU forces and Iraqi security forces from parts of Anbar and Mosul in order to complicate the operation against ISIS.

In any case, such an antagonism between Turkey and Iraq will complicate the liberation of Mosul, significantly, and contribute to ISIS in the region, even if Ankara has not attempted to achieve this goal. In the worst scenario, if Ankara tries to participate in the Mosul operation, ignoring Baghdad’s will, this could lead to a new regional conflict.