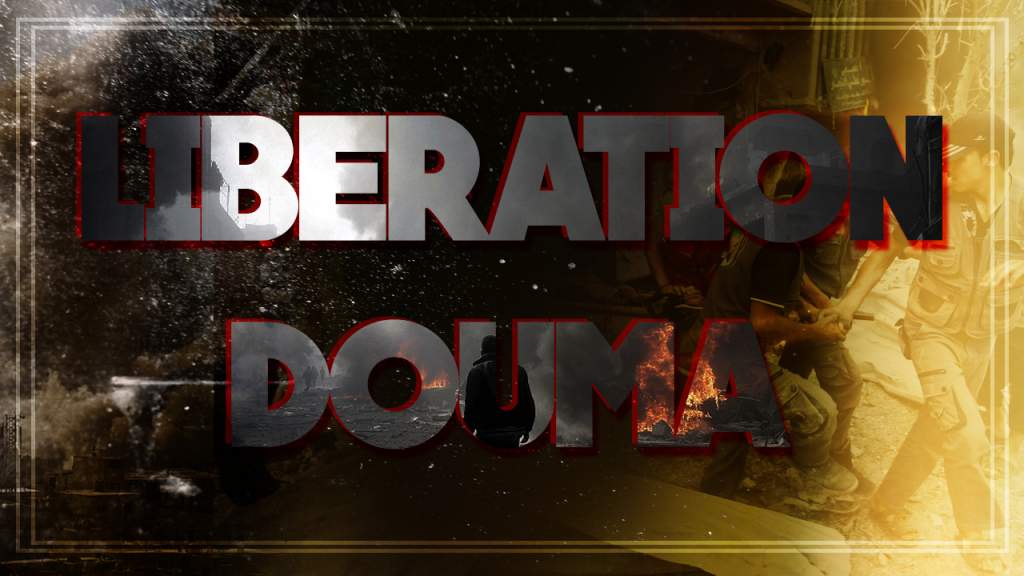 Russia has decided to extend the humanitarian pause around Aleppo for another 24 hours, the Russian defense minister said. The move was supported by the Syrian government.

Meanwhile, US-backed oppositioneers shelled humanitarian corridors opened in eastern Aleppo for civilians that want to leave the city. In total, militants killed 14 local officials and wounded three Russian officers on the first day of the pause. There is no confirmed information about the casualties among locals.

After the end of the humanitarian pause in the Syrian city of Aleppo, Moscow and Damascus will continue its military operations in Aleppo.

The Syrian Defense Ministry announced Thursday that it will down any Turkish warplane that enters Syrian airspace without approval from Damascus. The announcement followed intense Turksih air strike on Kurdish YPG units in northern Aleppo that allegedly killed some 200 YPG fighters. Firefights are ongoing between Turkish-backed militants and the Kurdish YPG in the area of Tell Rifaat. Both sides are seeking to set a foothold for advance on the strategic ISIS-controlled town of Al-Bab.

Jaish Al-Islam allegedly reached an agreement with the government and will surrender the strategic town of Douma in Eastern Ghouta. These reports appeared amid a series of setbacks suffered by the militants in the region. The Syrian army is now deployed in a striking distance from the town. The situation with the alleged deal will become clear in coming days.