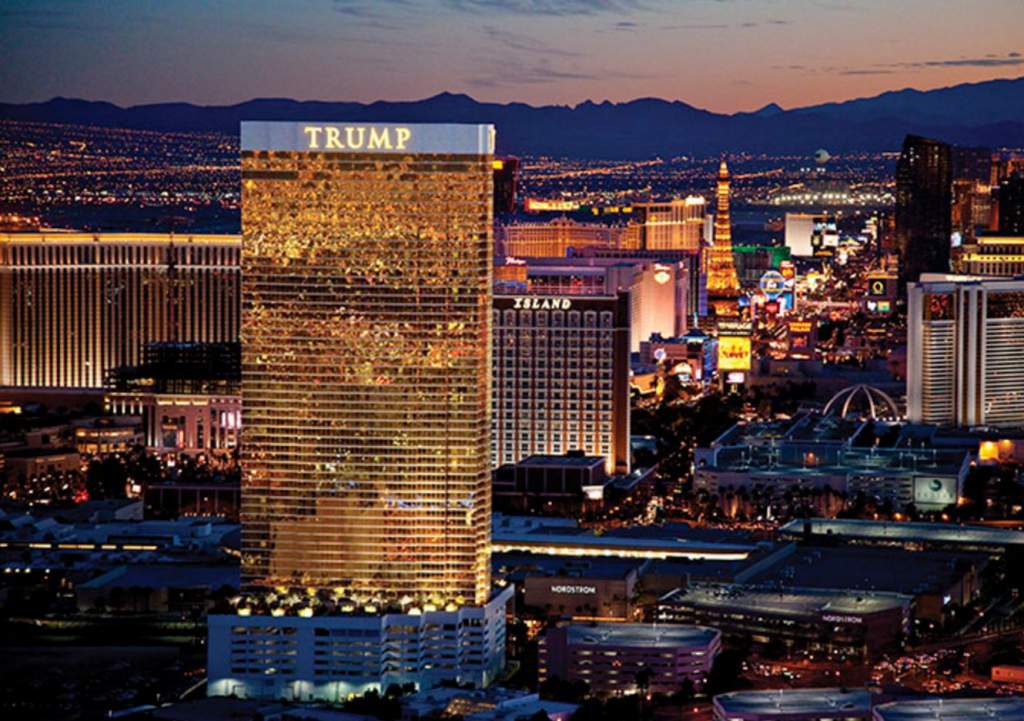 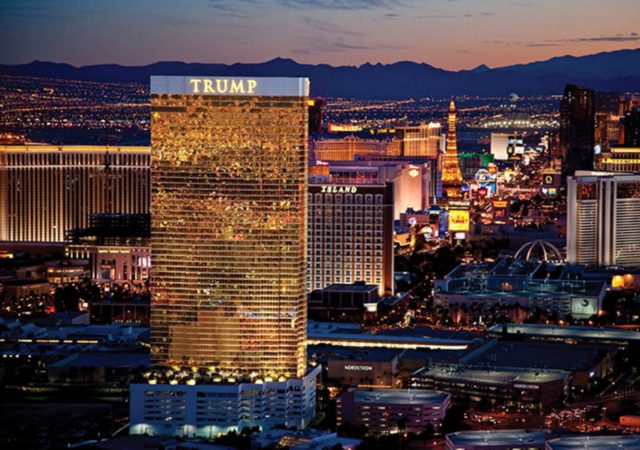 The new hotels will be called “Scion.”
Amidst reports that occupancy rates at Trump Hotels have slipped this election season, the company has announced that new brand hotels will no longer bear the Trump name.

The newest line of luxury hotels, geared towards millennials, will be called Scion, the company said.

“We wanted a name that would be a nod to the Trump family and to the tremendous success it has had with its businesses, including Trump Hotels, while allowing for a clear distinction between our luxury and lifestyle brands,” Trump Hotels CEO Eric Danziger said in a statement.

Although Trump Hotels has said the new name has nothing to do with the eponymous businessman’s presidential campaign, empty rooms at the hotels have caused officials “to reduce rates during the peak season,” according to New York Magazine.

Nightly rates at the newly-opened Trump International Hotel in D.C. plummeted below $500 while practically every other five-star property was sold out for the International Monetary Fund conference two weeks ago. And after his remarks about Mexican immigrants, two celebrity chefs backed out of their contracts to open a restaurant in the hotel.

According to Hipmunk, bookings at Trump Hotels plummeted 59 percent during the first half of 2016 and data from Foursquare shows a 17 percent drop in foot traffic at Trump properties since June 2015, when the reality TV star announced his presidential bid.