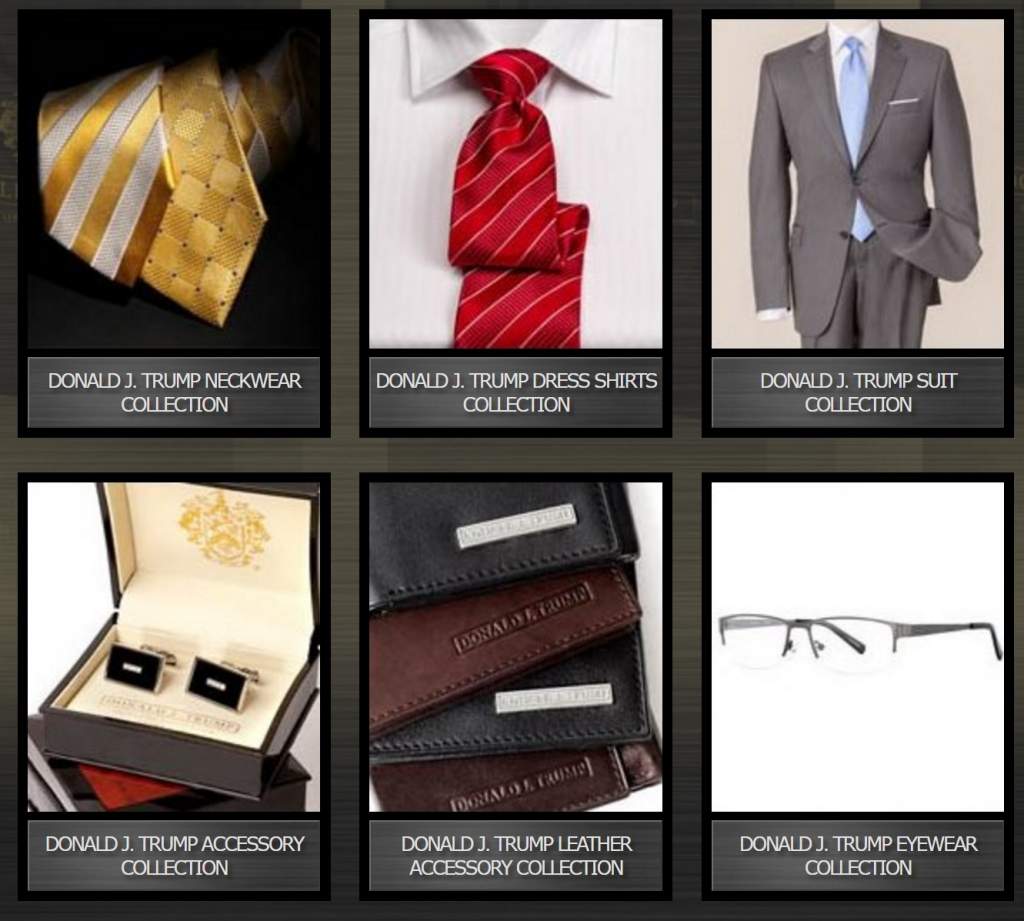 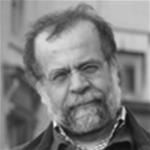 Hamid Dabashi is the Hagop Kevorkian Professor of Iranian Studies and Comparative Literature at Columbia University.

Hours before the scheduled third and final debate between Donald Trump and Hillary Clinton in Las Vegas, The New York Times published an article in which it argued that the Republican presidential nominee in effect has no foreign policy beyond using and abusing global issues to elicit gut fears and hostile fantasies of his domestic followers, that foreign policy has in effect become a matter of domestic fear-mongering.

Watch the whole thing, quite a ride:

The piece could not have been more timely and poignant – but not in the sense that The New York Times intended it further to discredit the liberal bete noire of this election. In a sense far more serious and accurate.

For the World at large, Trump is America and America is Trump. What has now become domestic politics to the US has been its foreign policy for a much longer history.

There are decent Americans who insist Trump is “the worst of America”.

But for the world at large and at the receiving end of American military might, Trump is the very quintessence of America because Trump is what America does to the world, and now it has come dangerously close to do unto itself what it has habitually done unto others.

OPINION: US elections – The rich can’t be trusted with money

Liberal America is now scared that Trump will do to America what America has done to the world. It was just “foreign policy” when America set up lunatic puppet dictators just like Trump to torture, maim, and murder their own people around the globe to protect its “national security interest”.

It was just something “Daddy” did at work. When he came home he was all good, kind, and cuddly – just like Obama. Now the Daddy is about to become a nasty, vicious, domestic abuser – like Trump.

Trump is the poetic justice of the world. So long as America was only doing to the world at large what America now fears Trump may do to America, there was no outcry. There was consensus. The world deserved what America did to the world.

Now liberal America is up in arms to disown, to exorcise, to dispel this demonic spirit from itself and put it back in a bottle and hand it over to Hillary Clinton so she can continue the habitual exercise of doing it to the world and be a nice. lovely-looking grandma at home, as Ronald Reagan was its grandpa before her.

Genie in and out of the bottle

“Donald Trump is a thug,” liberal America is now screaming out loud, “He’s a thug who talks gibberish, and lies, and cheats, and has issues, to put it mildly, with women.”

That sounds awfully familiar to the ears of the world from Asia to Africa, Latin America, and the Arab and Muslim world.

“He’s lazy and limited and he has an attention span of a nanosecond.”

Is this about Trump or about every petty dictator the US has  habitually supported and brought and kept in power?

“Donald Trump is the greatest threat to western civilization we have faced,” another cries in fear, “since the fall of the Berlin Wall.” He might very well be.

But this very “western civilization” has been a threat to world peace for a very long time, and Trump is now its defining moment, as were Hitler, Mussolini, King Leopold II, and the entire spectrum of British, French, Spanish, Portuguese, Dutch and Belgian imperialism wreaking havoc on every corner of this earth.

Now who said that? Somebody said that about Donald Trump, or was it President Franklin D Roosevelt reportedly saying it about the dictator of Nicaragua, Anastasio Somoza Garcia? History has a sweet sense of humour. The sentence has now come back to haunt the country of its origin.

Trump is the late Shah of Iran and the late Saddam Hussein of Iraq put together. Trump is every single Arab general or dictator the US has befriended and kept in power.

These and scores of other nasty, brutish, vile and vulgar dictators are  – and have been – supported, endorsed, kept in power, and used and abused to serve the US and its favourite settler colony Israel military and economic might, and they all fall into the category of Roosevelt’s “our sons of bitches”.

For unto us a tyrant is born

“Yes, it would be worthwhile to study clinically, in detail, the steps taken by Hitler and Hitlerism,” Aime Cesaire said famously in his Discourse on Colonialism, “and to reveal to the very distinguished, very humanistic, very Christian bourgeois of the 20th century that without his being aware of it, he has a Hitler inside him, that Hitler inhabits him, that Hitler is his demon, that if he rails against him, he is being inconsistent and that, at bottom, what he cannot forgive Hitler for is not crime in itself, the crime against man, it is not the humiliation of man as such, it is the crime against the white man, the humiliation of the white man, and the fact that he applied to Europe colonialist procedures which until then had been reserved exclusively for the Arabs of Algeria, the coolies of India, and the people of color of Africa.”

OPINION: The garden of Americanly delights

Cesaire anticipated Trump and reaction to Trump too, for Trump is now equally poised to do to America what Mussolini did in Libya, King Leopoldo II in the Congo, the French in Algeria, the British in India, the Spaniards in the Americas, the Israelis in Palestine. Obama is not happy with Trump. He and his wife Michelle Obama and the entire Democratic Party and liberal stalwarts like Elizabeth Warren are really concerned what Trump might do to America what they have done to the world at large.

Trump is the nasty Mr Hyde hiding inside the lovely looking Dr Barack Jekyll Obama, coming out unexpectedly for a house call.

Liberal America is up in arms capturing their Mr Hyde, hiding it inside President Hillary Rodham Clinton in the White House so she can do as US presidents habitually do, ripping the world to pieces and keeping the liberal heart of this empire bleeding for “peace on earth” just in time for next Christmas.

Hamid Dabashi is Hagop Kevorkian Professor of Iranian Studies and Comparative Literature at Columbia University in New York. The views expressed in this article are the author’s own and do not necessarily reflect Al Jazeera’s editorial policies.