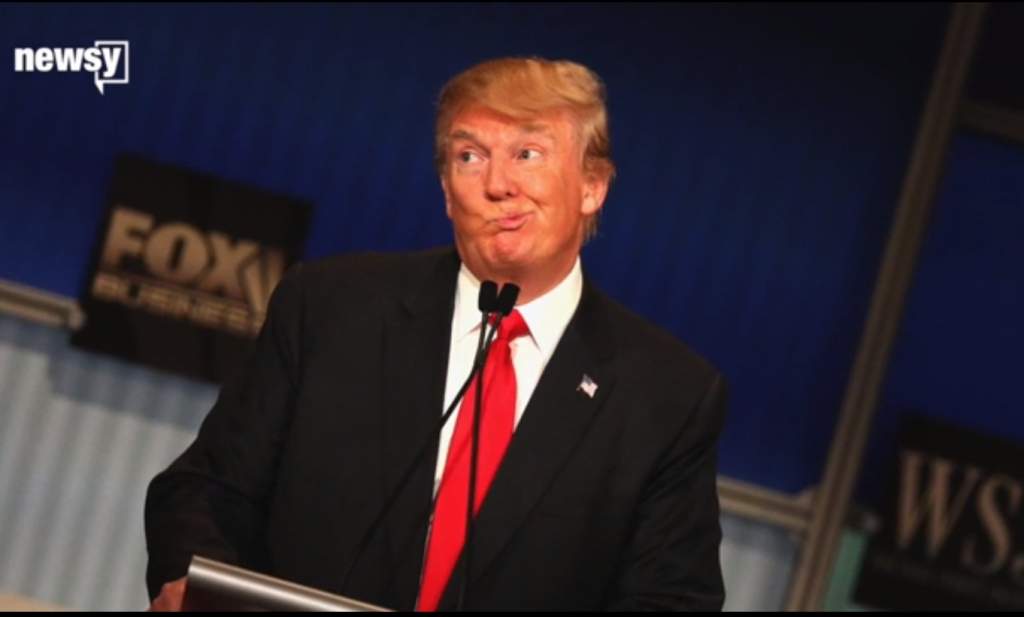 Arguably the worst moment of the Trump presidential campaign so far was the leaked audio of the candidate proclaiming his mistreatment of women to Access Hollywood host Billy Bush – a revelation that shocked voters on both sides of the political divide. But according to industry insiders, the bigger surprise is that we ever got to hear them at all. 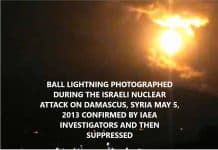 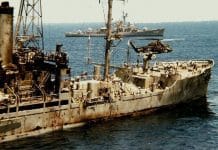 Far right wages its own terror war in Germany

Hillary Clinton: ‘There has to be a global reckoning with disinformation’ (vital)

Suicide by Anti-Vaxx: 800 a day end themselves, Time to take the gloves off...

Give me Logic or Give me Terror (Last Part of: A Bird’s Eye View...

Hillary Clinton: ‘There has to be a global reckoning with disinformation’...