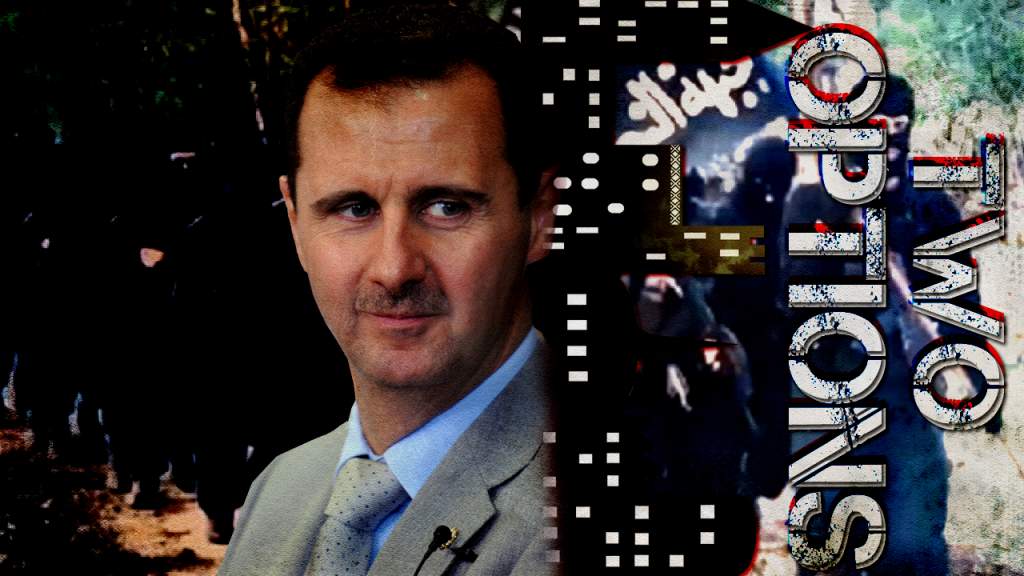 On October 22, clashes resumed between the Syrian government forces and the Al-Nusra-led coalition of militant groups in Aleppo city. Next days, heavy clashes were reported in the southern neighborhoods of Aleppo – Amiriyah, Sheikh Saeed and the 1070 Apartment Project – and in the southern Aleppo countryside.

Air strikes have been reported inside and outside Aleppo since October 21. According to local sources, the Russian Aerospace Forces and the Syrian Air Force have bombed al-Nusra’s supply lines southwest of the city. Unspecified number of air strikes was also delivered inside Aleppo, according to pro-militant sources.

The Syrian army, Lebanese Hezbollah and Harakat Hezbollah al-Nujaba (an Iraqi pro-government militia) deployed in total up to 4,000 fighters to the area of Aleppo within the ceasefire.

Al-Nusra and the so-called ‘Free Syrian Army’ additionally deployed some 1,500 fighters, over 10 units of heavy military equipment and some 20 vehicles equipped with machine guns and mortars. The total manpower of the joint terrorist forces outside Aleppo city is about 12,000 fighters. The Russian Ministry of Defense informed that the terrorists received additional arms and military equipment, including portable anti-aircraft missile systems (MANPADS), and now they are preparing to attack the government forces from the southwestern direction.

The Syrian military decided to counter this threat during a fresh operation in the same area, taking control of the Air Defense Battalion south of Mushrifah. Some 30 terrorists were killed in the clashes there. The strategic goal of the operation is Khan Tuman that remains the advance base of al-Nusra-led coalition.

The whole Syria must be “liberated,” Russian President Vladimir Putin’s spokesman announced. “There are just two options: Assad sitting in Damascus or the Nusra sitting in Damascus,” Dmitry Peskov said. The statement came at the day with the resumption of battle for Aleppo and followed the US State Demartment’s confirmation that the US-led coalition was not going to fight the Jabhat al-Nusra terrorist group because it was not the ‘goal’ in Syria.

An alliance of Turkish-backed militant groups that operates under the Free Syrian Army (FSA) brand continue attempts to break the defense lines of Kurdish YPG in the northern part of province. The FSA’s advance on the YPG-controlled villages of Sheikh Isa, Harbul, Hasiyah is supported by the Turkish Armed Forces’ battle tanks and artillery. There are also reports about Turkish troops embedded with FSA militants at the frontline. Over the weekend, the YPG were pushed to retreat to the previous front lines west of Hawsh. Over 10 Turkish battle tanks arrived to the town of Marea to participate in further clashes with the YPG. The Turkish army is also massing military equipment northwest of Al-Bab, preparing for an advance on this ISIS-controlled town.

Turkey’s President Recep Tayyip Erdogan claimed that the Syrian city of Aleppo and the Iraqi city of Mosul belong to Turks, speaking during an opening ceremony for an educational institution in Bursa on October 23. Erdogan compared the way that Syrians and Iraqis have been driven away from homes because of the self-proclaimed Islamic State, to how Turkish people were once forced out from their cities. The speech indicates that Ankara is set to continue its military expansion in Syria and Iraq.

At least 14 militants were killed by the Syrian Army after launching an attack on the town of Jobar, east of Damascus. The militants used underground tunnels to approach the government-controlled areas but were repelled.