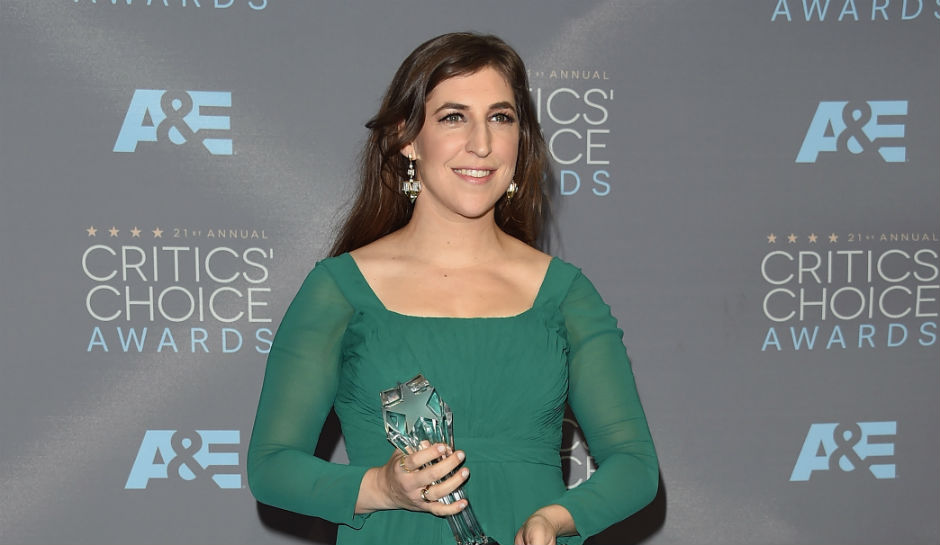 Bialik has a Ph.D. in neuroscience and things like basic historical facts should not be a big problem for her to understand.But since she is living in an incoherent and essentially diabolical system, she has to propound one nonsense after another. Here is Bialik at her best:

“For those of you who refuse to follow me and discourage others from doing so because I am a Zionist (as if that’s a crime!!), I highly recommend you look up Zionism in a dictionary rather than using the definition perpetrated by anti-Semitic media and leaders.”

Bialik moves on to say that the true definition of Zionism is the belief that Jews like herself need an “autonomous homeland. If you don’t want to follow me because I believe in that, by all means don’t.” 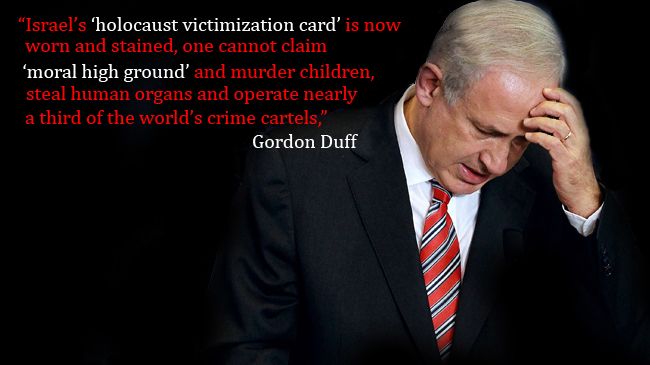 This is really a spit in the face of the entire historical record. Does Bialik really think that this is why people of all stripes have been complaining about Zionism? Bialik is making even Jewish historians like Ilan Pappe and Benny Morris look bad.

Here is what we are proposing to Bialik: she should consult the historical record and see what Zionism actually has done over the past sixty years or so. For example, in an interview with the Israeli newspaper Haaretz in 2004, Israeli historian Benny Morris declared:

“A Jewish state would not have come into being without the uprooting of 700,000 Palestinians. Therefore it was necessary to uproot them. There was no choice but to expel that population.

“The term `to cleanse’ is terrible. I know it doesn’t sound nice but that’s the term they used at the time. I adopted it from all the 1948 documents in which I am immersed. I feel sympathy for the Palestinian people, which truly underwent a hard tragedy. I feel sympathy for the refugees themselves. But if the desire to establish a Jewish state here is legitimate, there was no other choice.”[1]

Morris is the author of the Cambridge historical text The Birth of the Palestinian Refugee Problem Revisited, in which he documents throughout that raping Palestinian girls and women was rampant in 1948.[2] Other Jewish scholars such as Ilan Pappe have documented the same thing.[3]

One can say that 1948 was the year in which Darwinism met Zionism. In other words, it was survival of the fittest. The Palestinians had to be ethnically cleansed and died. Mothers had to weep for their children and poor Palestinians had to make way for “The Chosen.”

So it is really disingenuous for Bialik to even insinuate that Zionism is just about having an autonomous homeland, free of terrorism and threats. And does Bialik really believe that The Occupation, which Pappe calls “the biggest prison on earth,”[6] is legitimate?

And what about Operation Cast Lead (2008-2009), Operation Pillar of Defense (2012), and Operation Protective Edge (2014)—Israeli wars which obliterate Palestinian men, women and children?[7]

And if this isn’t wicked enough, what about Gilad Sharon, son of Ariel Sharon (Prime Minister of Israel), saying that Israel needs “to flatten entire neighborhoods in Gaza”?[8] Gilad was just warming up:

“There should be no electricity in Gaza, no gasoline or moving vehicles, nothing. Then they’d really call for a ceasefire. Were this to happen, the images from Gaza might be unpleasant – but victory would be swift, and the lives of our soldiers and civilians spared.”[9]

If a person resists this diabolical enterprise, would Bialik call him or her an anti-Semite? If that is the case, then Bialik is actually making “anti-Semitism” a rational position. As E. Michael Jones succinctly puts it,

“An anti-Semite used to be someone who didn’t like Jews. Now it is usually someone whom Jews don’t like.”[10]

[6] Ilan Pappe, The Biggest Prison on Earth: A History of the Occupied Territories (Oxford: One World, 2016).

[7] See Norman Finkelstein, Method and Madness: The Hidden Story of Israel’s Assaults on Gaza (New York and London: OR Books, 2014).