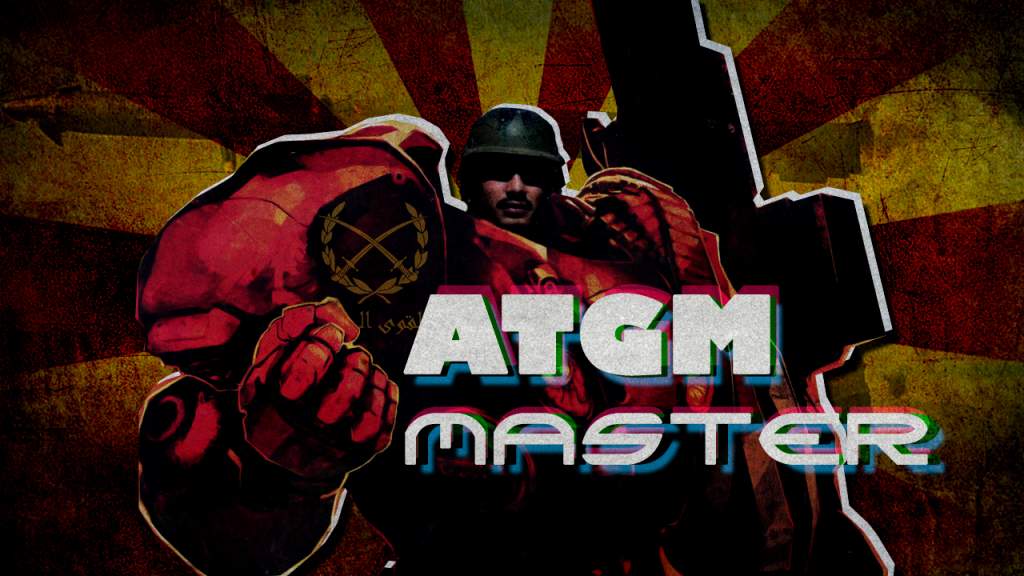 US-backed militants launched a wide scale attack on the Syrian army’s positions near Khan Al Sheh in the Western Ghouta region, but failed to achieve a success in the battle. The militants lost up to 25 fighters and some 8 units of heavy military equipment in the failed attack. 4 units of heavy military equipment belonging to terrorists were destroyed by 1 Syrian soldier with the Russian-made Kornet guided missile launcher. The military situation of militant groups remains critical in the region.

The Syrian government forces, led by Maj General Suheil Al Hassan and his Tiger Forces, liberated more areas from the joint terrorist forces led by Jabhat al-Nusra and Ahrar ash-Sham in the northern part of Hama province. They took control of few checkpoints at the western outskirts of Ma’an and advanced in the eastern countryside of Souran and Taybat al-Imam.

A large number of militants of Jabhat al-Nusra militants, including their commander Ahmad Abdu Razaq al-Henesh, were killed in the recent air raids in the province.

Turkish air strikes and artillery shelling have killed 96 civilians, including 22 children, since the start of Turkey’s Operation Euphrates Shield on August 24, the UK-based Syrian Observatory for Human Rights claimed on October 24. The UK-based monitor provides a wide range of anti-Assad and pro-Western views and is constantly quoted by the mainstream media. So, such claims show the attitude of the UK, the US and their partners over the ongoing Turkish military operation in Syria.

The Turkish-backed Free Syrian Army (FSA) and the Turkish Armed Forces launched a full-scale advance on the direction of strategic ISIS-controlled town of Al-Bab in the northern part of Aleppo province. They took control of the villages of Tuways, Jub al-As and Thalthanah. The crossroad town of Ebla will become the next target of the pro-Turkish forces. If Ebla is captured, the Ankara-led military grouping will be deployed in a striking distance from Al-Bab.

This move could indicate that the Turkish military and their proxies temporarily suspended the idea to purge Kurdish units in southeast of Mare.

The ISIS-linked Amaq news agency released a video on October 24 that depicts a destruction of the US-made Abrams M1 main battle tank at the Qarayyah crossroads, south of Mosul. The battle tank was reportedly blown up with the Kornet anti-tank guided missile. It is not clear to whom – the Iraqi army or the US military – the tank belonged.

The Iraqi Security Forces (ISF) liberated the villages of al-Khastan, al-Harrah, Ain al-Nimrudand and the Mishraq Thermal Plant. The town of Hammam Ali is a mid-term target of the ongoing ISF advance.

The Iraqi Air Force’s Mi-35M attack helicopters carried out a series of air raids near the ISIS stronghold of Mosul, killing a top adviser to the group’s ringleader. Abu Usama was a top adviser to Abu Bakr al-Baghdadi and the second-in-command to the ISIS shadow governor for Mosul. The air raids took place at the town of Tal Kayf last weekend.