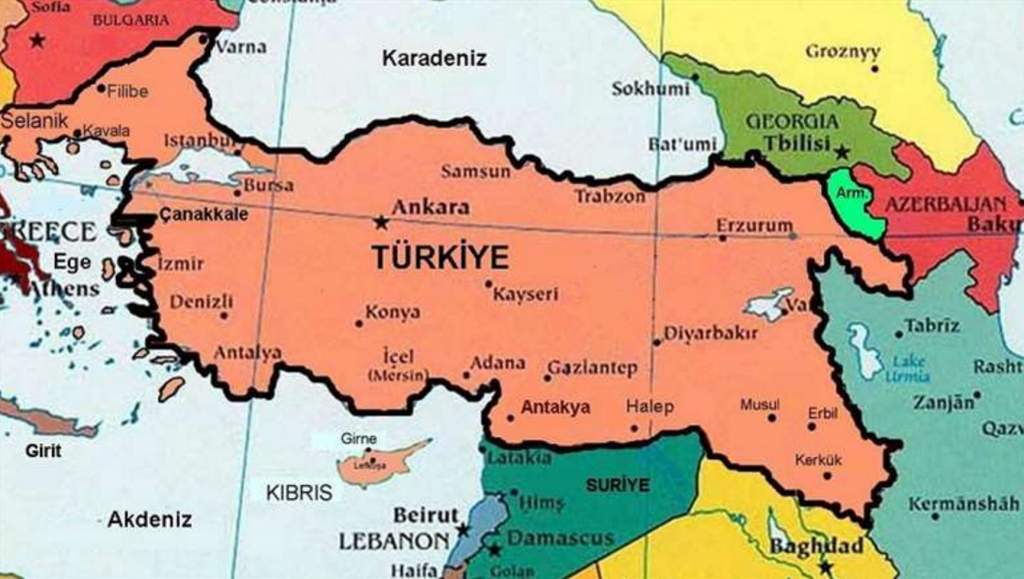 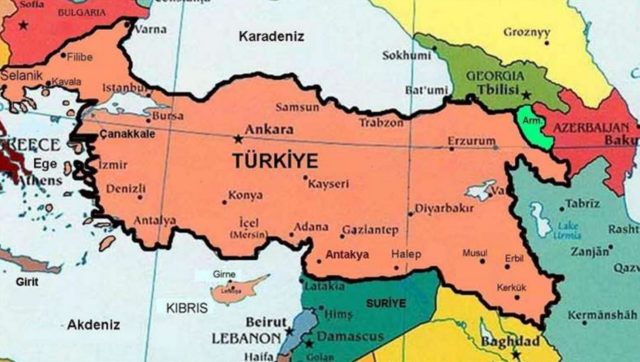 Ongoing tensions between Turkey and Iraq over its participation in the Mosul offensive have recently intensified after Turkey said its troops fired at Daesh targets at the request of Kurdish Peshmerga forces; meanwhile Baghdad objects to the Turkish military presence in northern Iraq. Experts speculate on why Ankara is so adamant about joining in.

“The spokesman of the Joint Operations Command denies Turkish participation of any kind in operations for the liberation of Nineveh,” a statement said, referring to the Iraqi province of which Mosul is the capital. Later in the day Turkey’s Foreign Minister Mevlut Cavusoglu said that Turkish artillery fire had killed 17 Daesh fighters since the battle began and that four Turkish F-16 fighter jets were on standby to take part.

However for now, Iraqi Prime Minister Haider al-Abadi has formally rejected a bid from Turkey to participate in the military push. On Saturday, he announced that the existing alliance would handle the battle without Turkey’s help, and even warned of a possible military confrontation if Turkish troops got involved.

“We are ready for them,” Abadi then said. “This is not a threat or a warning, this is about Iraqi dignity.” Zalmay Khalilzad, the former US Ambassador to Afghanistan (2003-2005), Iraq (2005-2007) and the United Nations (2007-2009) gave his explanation for Turkey’s determination to join the offensive. “The interlinked civil wars in Syria and Iraq are the product of a regional geopolitical struggle in which Turkey and Iran are key players who exploit the ethnic and sectarian fault lines of their neighbors,” the former diplomat suggested in his article for The National Interest magazine.

He then explained that the two countries “compete for influence in Iraq and Syria.” “From Ankara’s perspective, the disagreement with Baghdad on Turkey’s presence in Bashiqa [camp in northern Iraq] is not so much between Turkey and Iraq as it is between Turkey and the Shiite-dominated Iran-leaning government in Baghdad,” he said. The former ambassador explained that Ankara is concerned not just about Mosul but also about the surrounding area, where Iran “would like to establish an outpost at the junction of the Iraqi, Syrian, and Turkish Kurdish regions.”

Control of this territory he suggested would allow Iran to project power — directly or via proxies — on behalf of the Assad regime in Syria. It would also give Iran the ability “to harass” the Kurdish Regional Government in Iraq. “The Turks believe Iran is seeking a land corridor to the Mediterranean shores of Syria and Lebanon for which Mosul would present the shortest route from Iran, an outcome they want to block,” he said.

His view is echoed by British diplomatic correspondent Jonathan Marcus, who also suggested that “Turkey’s interest in Iraq is complex. It is an amalgam of contemporary strategic concerns, domestic politics, and nostalgia for the Ottoman past.” He also said that powerful regional actors like Iran and Turkey are eager to secure their interests in Iraq and Syria and that is why Turkey has moved its troops into northern Syria.

Both experts also suggested that another one of Ankara’s aims is to prevent the Kurdistan Workers Party (PKK), which has been engaged in an insurgency inside Turkey, from expanding its presence in northern Iraq. Meanwhile Turkish political commentator Metehan Demir earlier told Sputnik that “taking into account Mosul’s energy resources and its strategic location, as well as its place in Turkish history, it becomes clear why Ankara is so persistent on taking its position in the lineup of forces in Iraq.” Russian experts and bloggers suggest that the Mosul offensive is accompanied by “somewhat of a race” between the participants as nobody wants to miss the opportunity of becoming a “winner over the Caliphate.” However Baghdad will not allow such a large province to float away from the control of central government.