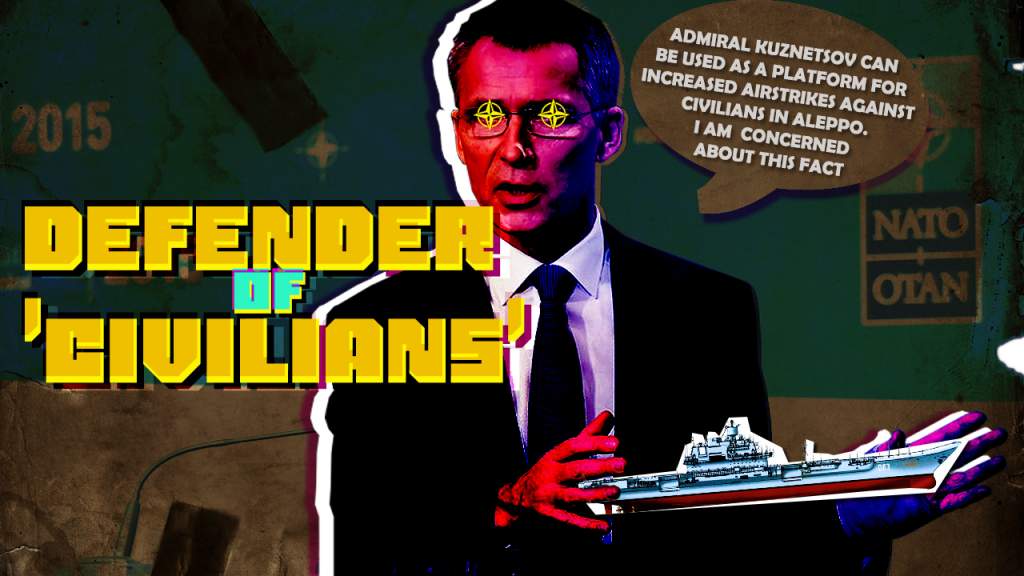 The control of these hills allows the government forces to set a fire control of the southern flank of Hikmah area and 1070 Apartment Project. This complicates Jabhat Fatah al-Sham’s supplies and reinforcements into these areas and creates a foothold to recapture them from the terrorists.

The liberation of Hikmah, the 1070 Apartment Project will allow the government forces to launch a full-scale advance on the Rashidin 5 area and to defend the southwestern flank of Aleppo city from the terrorists’ attempts to break the Syrian government’s defenses.

The Fatah al-Sham-led coalition, known as Jaish al-Fatah, attempted to counter this threat, launching an offensive on the Air Defense Battalion Base last night, but failed to achieve any gains due to massive bombing by artillery units and warplanes. According to pro-government sources, during last 4 days Jaish al-Fatah lost up to 200 fighters as result of the clashes and air strikes in the southern Aleppo countryside.

The Desert Hawks Brigade, an elite private militia led by Col. Mohammad Jaber, has been deployed in Aleppo, indicating accumulation of forces by the government for massive offensive operations.

Turkish military and Turkish-backed militant groups advanced furher southeast of their stronghold of Mare and seized more villages – Shahba Dam, Kassar and Tal Jayjan – from ISIS in Aleppo province. As result, the Ankara-led forces deployed in merely 15 km from the strategic town of Al-Bab.

Earlier Ankara temporarily suspended military operations against the Kurdish YPG stronghold of Tell Rifaat in Aleppo province due to the so-called “international reasons”.

NATO Secretary General Jens Stoltenberg is concerned about the fact that the Admiral Kuznetsov heavy aircraft carrier, heading in the direction of Syria, “can be used as a platform for increased airstrikes against civilians in Aleppo.”

Civilian activists from Ahrar al-Sham, which used to work with ISIS until January 2014 and deeply involved in ethnic cleansing against Syrian minorities, and Jabhat Fatah al-Sham, which used to be al-Qaeda’s official Syrian branch until July 2016, send a deep gratitude for defending them from the barbaric bombing by the Russian regime to the North Atlantic Alliance also well-known as the stronghold of human rights and justice across the world.