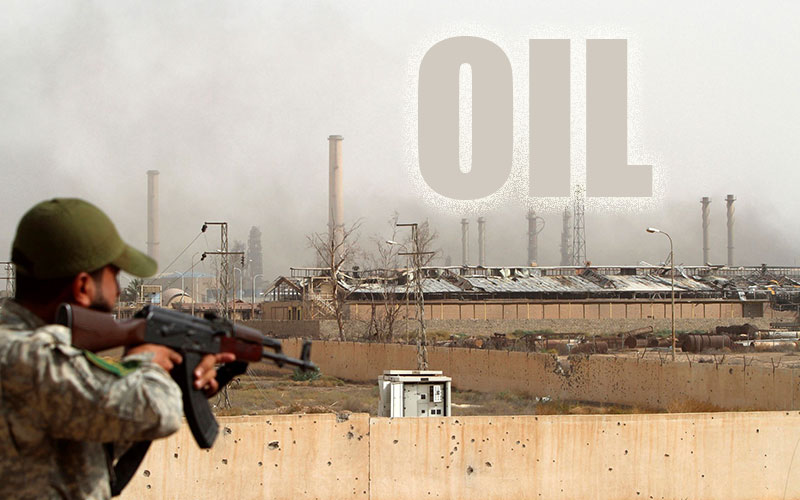 US, British, French, Israeli and other energy interests could be prime beneficiaries of military operations in Iraq and Syria designed to rollback the power of the ‘Islamic State’ (ISIS) and, potentially, the Bashar al-Assad regime.

A study for a global oil services company backed by the French government and linked to Britain’s Tory-led administration, published during the height of the Arab Spring, hailed the significant “hydrocarbon potential” of Syria’s offshore resources.

The 2011 study was printed in GeoArabia, a petroleum industry journal published by a Bahrain-based consultancy, GulfPetroLink, which is sponsored by some of the world’s biggest oil companies, including Chevron, ExxonMobil, Saudi Aramco, Shell, Total, and BP.

GeoArabia’s content has no open subscription system and is exclusively distributed to transnational energy corporations, corporate sponsors and related organisations, as well as some universities.