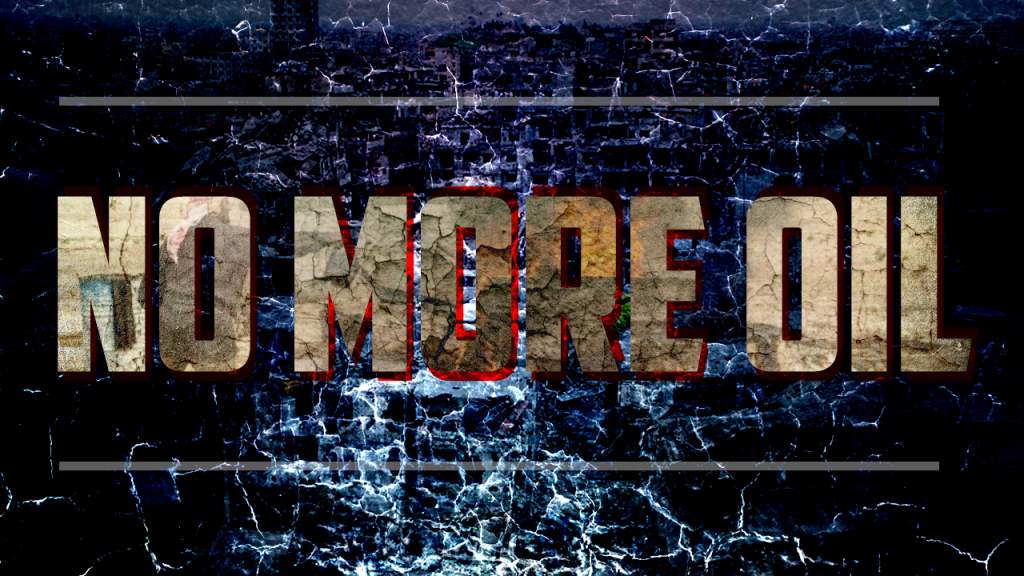 In northeastern Aleppo, the Syrian army and Liwa al-Quds also continued operations against Jaish al-Fatah militants (mostly members of Harakat Nour al-Din al-Zenki). The main clashes took place inside the neighborhoods of Bustan Al-Basha and ‘Ard Al-Hamra. Pro-government forces argue that the Syrian military seized the whole ‘Ard Al-Hamra Neighborhood. However, this has not been confirmed. On October 27, the government forces also launched an offensive on the strategic Hanano Youth Housing Complex. Fierce clashes are ongoing there.

In southwestern Aleppo, the army and allies have repelled another attempt by militants to retake the Air Defense Battalion Base. 5 militants were killed. Local sources say that Iranian military servicemen were operating in the area along with Syrian troops.

The Kurdish YPG launched a series of attacks on the alliance of Turksih-backed militant groups known as the Free Syrian Army (FSA) in the area northwest of Al-Bab.

YPG units entered the villages of Til Madîq, Hecinê, Qarami, Jabal Na’i and Mişerefê. Some pro-Kurdish sources argue that some villages have been already taken.

The Syrian air strike allegedly killed one of the FSA highest ranking commanders in northern Homs – the Chief of Staff for the Free Syrian Army, Colonel Shouki Ayyoub – on October 26. Ayyoub had played an important role in creation a brand of the FSA.

The Syrian Army and the National Defense Forces (NDF) continued to attacks Jaish al-Islam militantsnear the strategic city of Douma in Eastern Ghouta. Fierce clashes took place in the area of al-Reihan and along a road connecting Tal Kurdi and Douma. The army also advanced near near al-Shifouniyeh town. The clashes resulted in killing of 22 militants and destroying of 3 technical vehicles with machine guns. The government forces lost some 8 fighters and a vehicle.

Actions of the Russian air grouping in Syria have resulted in a 70% decrease of the oil trafficking by the ISIS terrorist group, Vitaly Naumkin, President of the Institute of Oriental Studies at the Russian Academy of Sciences (RAS) said on October 26. According to the RAS’ information, the Russian Aerospace Forces have destroyed over 300 facilities involved in the production and transportation of oil and oil products.

Naumikn added that efforts of the Russian military allowed the government forces to liberate 568 settlements, including 150 towns. Some 3700 militants have surrendered to the Syrian government and 847 settlements jointed to the reconciliation process promoted by Moscow.