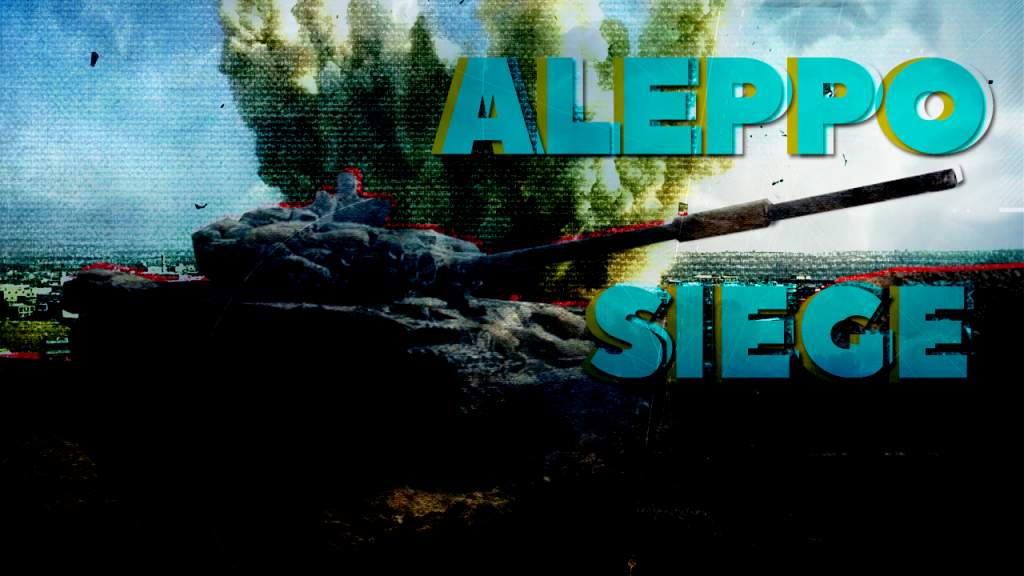 On October 28, joint military forces launched a full-scale offensive in order to break the siege of militant-controlled neighborhoods of Aleppo city that had been set by the Syrian government forces.

The attack begun with massive shelling of the al-Assad Neighborhood in western Aleppo with ‘Grad’ missiles, artillery and mortars. Then, three vehicle-borne improvised explosive devices [suicide – 2, remote controlled – 1] targeted the government positions and the militants launched the main phase of the attack in the direction of Al-Assad Military Academy.

In total, about 3,000 fighters, up to 30 artillery units and unspecified number of heavy military equipment were involved in the operation. The pro-government forces responded with massive artillery fire and air strikes. Air raids were also reported in the area of Khan Tuman, serving the rear base of attack.

Considering the sides’ military capabilities and the terrain features, SF forecasts that the terrorists will not be able to break the siege of Aleppo in case of the effective operations by the Syrian military staff.

The Kurdish YPG have killed over 30 members of Turkish-backed militant groups in clashes near the village of Tall Malid in northern Syria, according to pro-Kurdish sources. Since October 26, YPG units have conducte da series of attacks on the Turkish-backed militant alliance, known as the Free Syrian Army (FSA), and retook the villages of Tall Malid, Jisr ash-Samuqah and others – from it.

In a separate development, the Turkish forces seized the villages of Diwêr El-Hewa and Eblayê that had been controlled by ISIS.

On October 27, the Syrian army’s Tiger Forces and the National Defense Forces liberated the strategic town of Suran in northern Hama. Then, the government forces launched an advance on Taibat Imam. On October 28, clashes continued in the area.