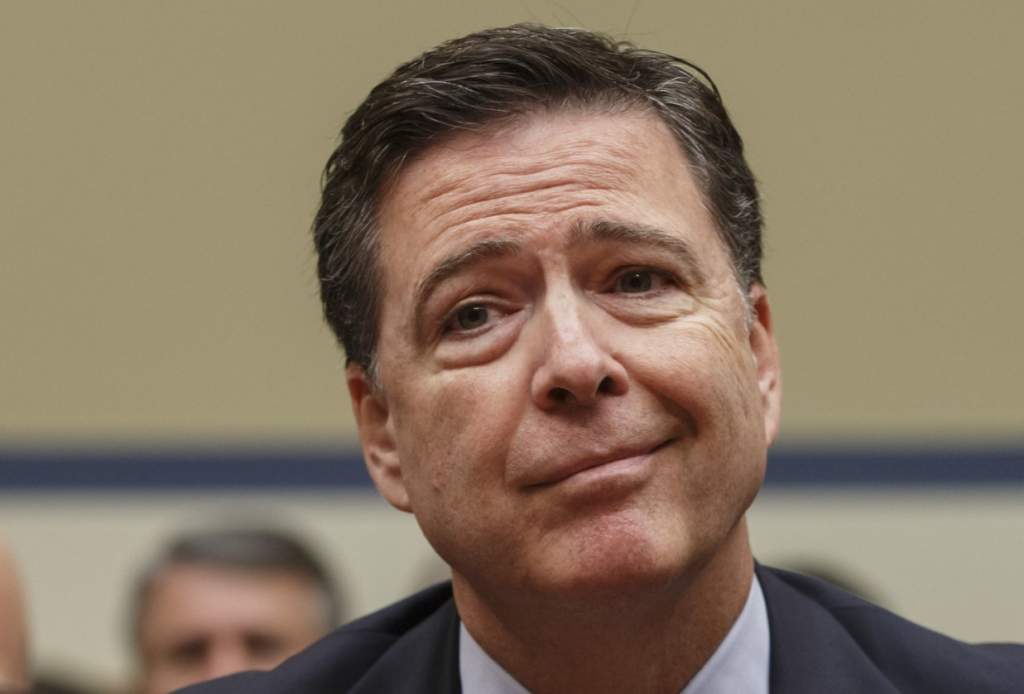 In truth, investigations open and close routinely and secretly when new evidence comes to light. Each new scrap in a pile of useful or useless evidence is not announced in real time, like a scandal in a scripted reality TV Show. Perhaps it’s time for the embattled FBI director who seems to have forgotten how to conduct a proper investigation to resign.

Paul Callan is a CNN legal analyst, a former NYC homicide prosecutor and currently is “of counsel” to the New York law firm of Edelman and Edelman, PC, focusing on wrongful conviction and civil rights cases. Follow him @paulcallan

(CNN)Donald Trump’s oft-repeated claim that the FBI’s investigation of “Crooked Hillary” and the presidential election itself were and are “rigged,” seems to have thrown FBI Director James Comey into a state of panic. In foolishly making a public announcement that the bureau is reviewing newly discovered emails related to Hillary Clinton’s personal server, he has inserted himself yet again into the presidential campaign.

The FBI virtually never announces the commencement or termination of ongoing criminal investigations or the discovery of new evidence. Such inquiries are often conducted in relative secrecy, enabling a more efficient investigation.
The old, sensible FBI rule book apparently has been thrown on the trash heap this year.  Read more at CNN