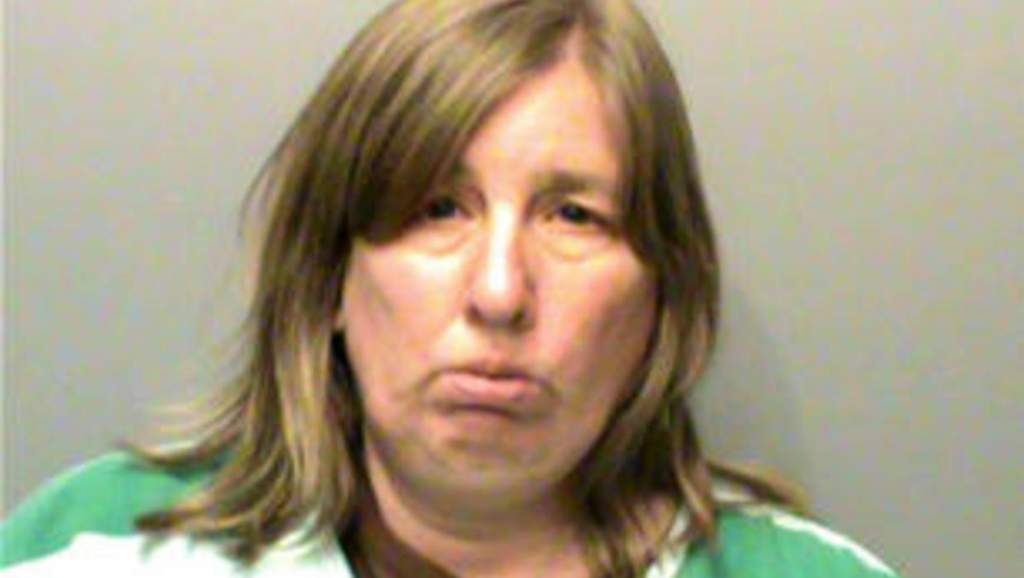 “I wasn’t planning on doing it twice, it was spur of the moment,” Rote said in an interview with the radio station before she added an oft-repeated lineon the Trump campaign trail: “The polls are rigged.”

She was booked into the Polk County Jail and released after posting a $5,000 bond.