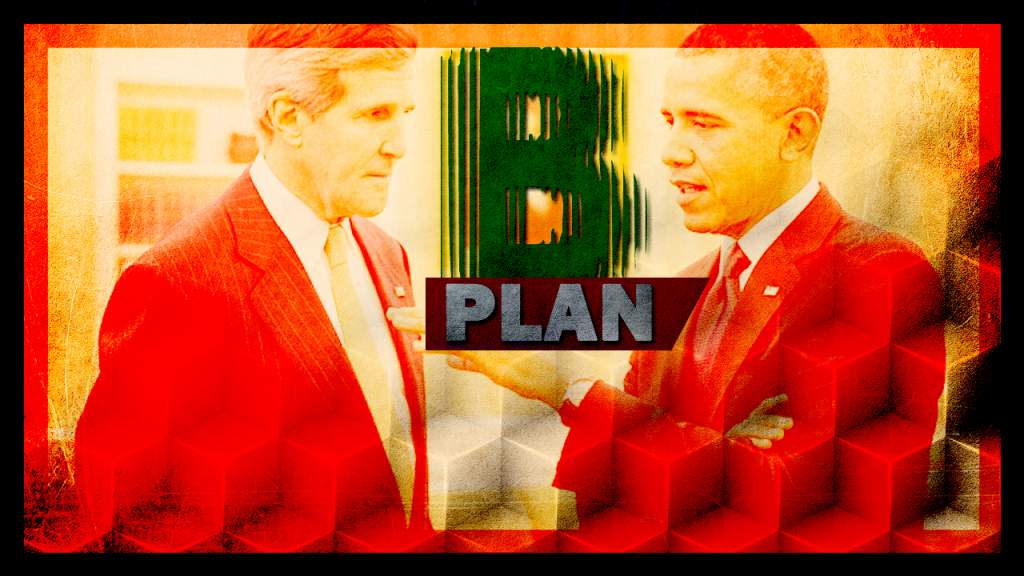 In October a series of reports appeared in The Washington Post and other US media about expected supplies of various modern weapon systems to the so-called ‘moderate opposition’ in Syria. The reports argued that Washington was considering the new plan for Syria that included massive supplies of weapons that had to allow the oppositioneers to defend themselves from the Russian and Syrian air power and artillery.

This fact was described as an indication of Washnigton’s skepticism about the prospects of so-called ‘peaceful solution’ in the country. Nonetheless, it was neither approved nor denied, according to the media.

The secret CIA program of training and arming ‘moderate terrorists’ has been the core of American strategy, aiming to overthrow Assad and set a puppet government in Syria, since the start of the war. Nonetheless, the Obama administration is likely set to postponed the resumption and expansion of this program and to pass the need to make a decision to next president.

The US leadership is not ready to make the decision now because the recent military developments have shown that despite all money spending, supplies and CIA efforts, Washington still cannot rely on the moderate terrorists as a clearly pro-US force on the ground. Every US attempt to separate secular militant groups from jihadi factions, at least for PR needs, have failed.

And the recently created New Syrian Army (NSyA) has shown an impotence in clashes with ISIS. The US propaganda campaign to discredit Russian-Syrian-Iranian operations to liberate Aleppo faced a significant problem – massive civilian casualties during the Mosul offensive, supported by the US-led coalition.

In this case, open and massive supplies of arms and munitions to the terrorist groups in Syria could lead to significant loses for Washington in political and PR terms and will hardly lead to strengthening of the US influence on the Syrian conflict. If the US administration avoids to do this, Moscow, Damascus and Tehran will fully take the initiative in the war that would also lead to negative effects to the US influence in the Middle East.

So, most likely, Washington will make a compromise decision to allow its regional allies – Saudi Arabia or Qatar – to supply limited numbers of man-portable air-defense systems to the so-called ‘opposition’, even if this opposition is al-Nusra Front.

At the same time, the US-controlled media and diplomats will continue to put pressure on Syria, Russia and Iran over alleged civilian casualties in Aleppo city and ignore the humanitarian situation in Iraq. It will not allow the terrorists to re-take the initiative in the war but will buy time until the new US president comes into the office and start to implement own strategy in the region.