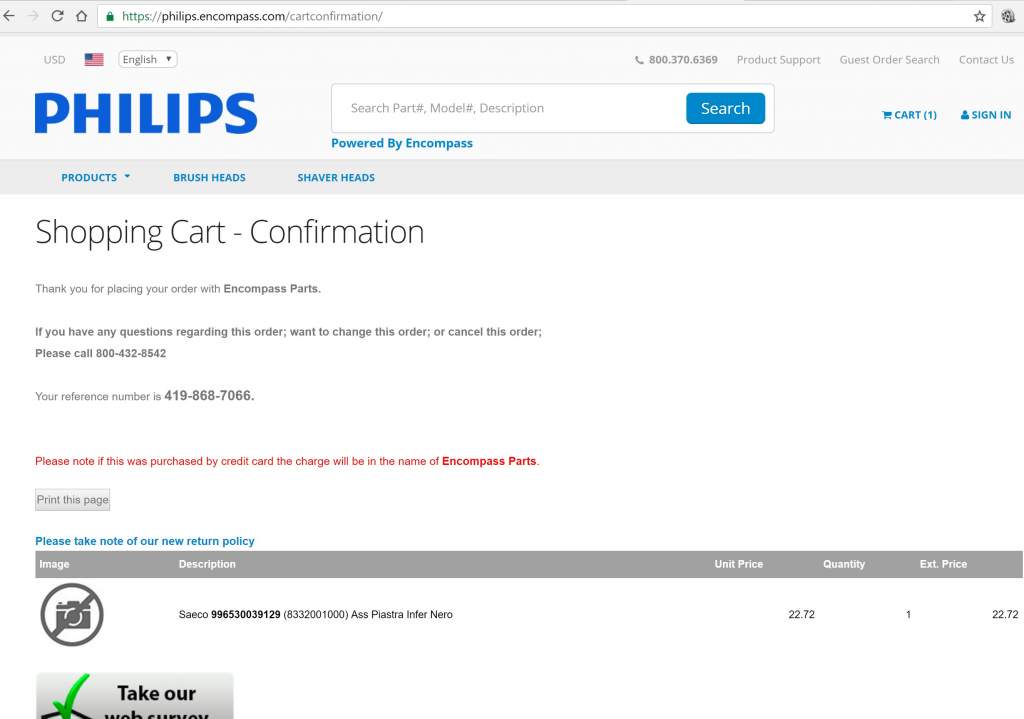 China has showcased its new J-20 stealth fighter in southern Guangdong Province’s city of Zhuhai in a spectacular fly over at Air Show China, the country’s biggest meeting of aircraft makers and buyers.

Two J-20s, China’s fifth-generation jets, swept over hundreds of spectators at the show’s opening ceremony in a 60-second flyby on Tuesday. The J-20 is a long-range radar-evading fighter jet equipped with air-to-air missiles. China has reportedly already produced six prototypes of the new stealth fighter, which is expected to add greatly to China’s offensive and defensive capabilities.

The J-20, manufactured by Chengdu Aircraft Industries Corporation, is an original Chinese project. China carried out the first test flight of the J-20 back in 2011, but it made its public debut at today’s airshow. It is expected to be deployed with the Chinese Air Force within the next two to three years.

Bloggers have been comparing the J-20 with the US military’s Lockheed Martin F-22 Raptor ever since it was been first tested. The fifth-generation fighter resembles the F-22 Raptor in terms of appearance, but is equipped with a different engine.

According to TASS news agency, it is fitted with Russian AL-31FM2 turbofan engines, but China reportedly plans to equip it with its own engines in the near future. Most of the tactical and technical characteristics of new stealth fighter have been kept secret, however. 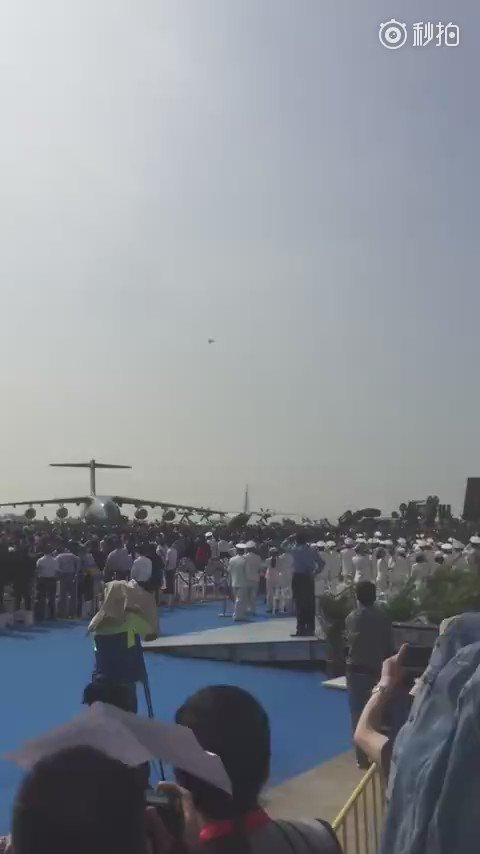 Meanwhile, China is also working on another stealth jet program, the J-31, which is reported to be a Chinese response to the American F-35 Lightning II. China is the only country apart from the United States that has two concurrent stealth aircraft development programs going at the moment. Both the J-20 and J-31 programs are believed to be aimed at supporting China in taking more assertive stances in territorial disputes with its neighbors over the East and South China Seas.

Besides China, only the US and Russian Air Forces have fifth generation stealth fighters at their disposal at present.