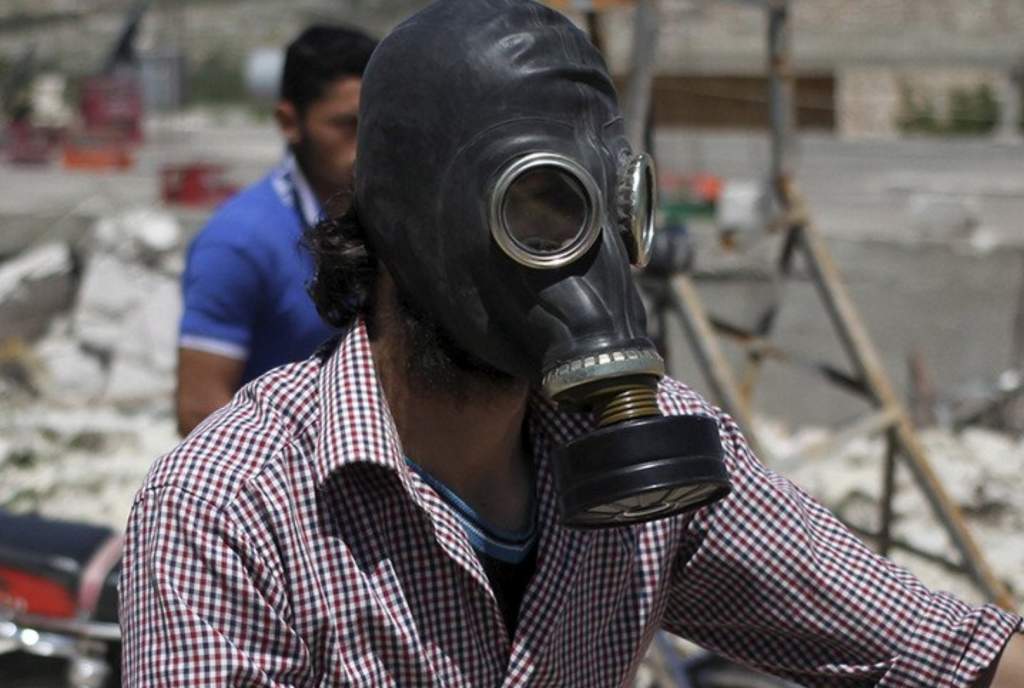 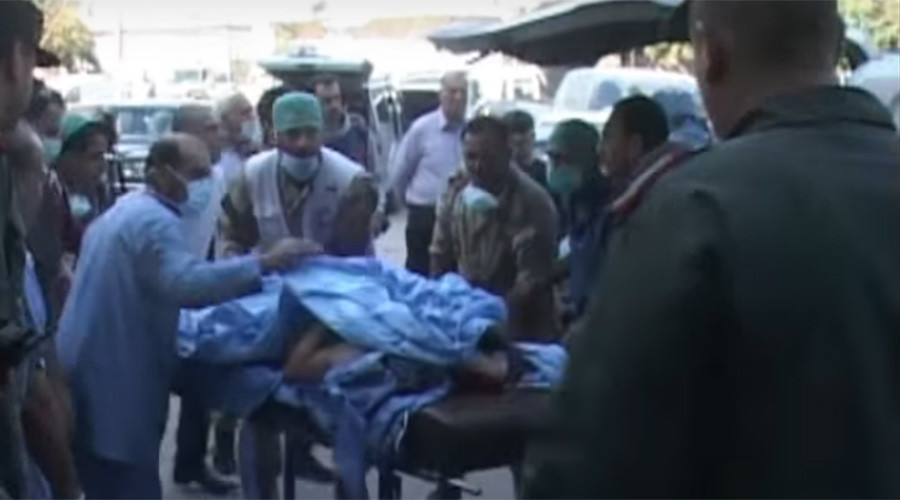 Russian military experts have been dispatched to the site of an alleged chemical attack in a government-held area of Aleppo that killed two Syrian servicemen and injured some 40 civilians. Russia is to probe samples of the substance fired by militants. 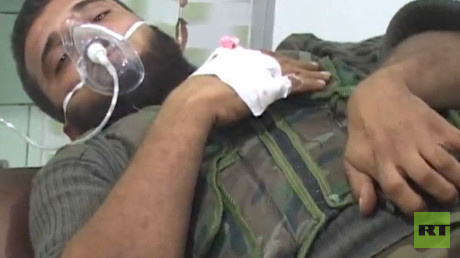 “Militants who have been striving in the past days to break though the Syrian Army’s exterior defense ring of Aleppo at any cost have used toxic substances multiple times,” Russian Defense Ministry spokesman Major General Igor Konashenkov said Thursday, as cited by RIA Novosti.

He added that the analysis of the samples retrieved by the Russian experts in the area will be carried out in Russia at a laboratory accredited by the chemical watchdog OPCW.

“Experts of the Russian Defense Ministry are equipped with all the necessary technical means of carrying out an express analysis, filtering and delivering samples to the Russian Federation,” Konashenkov said, adding that those “will be analyzed at the laboratory of chemical-analytical control at the Scientific Center of the Troops of Radiological, Chemical and Biological Defense that is accredited by the Organization for the Prohibition of the Chemical Weapons (OPCW).”

The spokesman also noted that Russia has not been hitting any targets in Aleppo for 18 days, thus “fully complying with the moratorium on any actions in the area around Aleppo.” 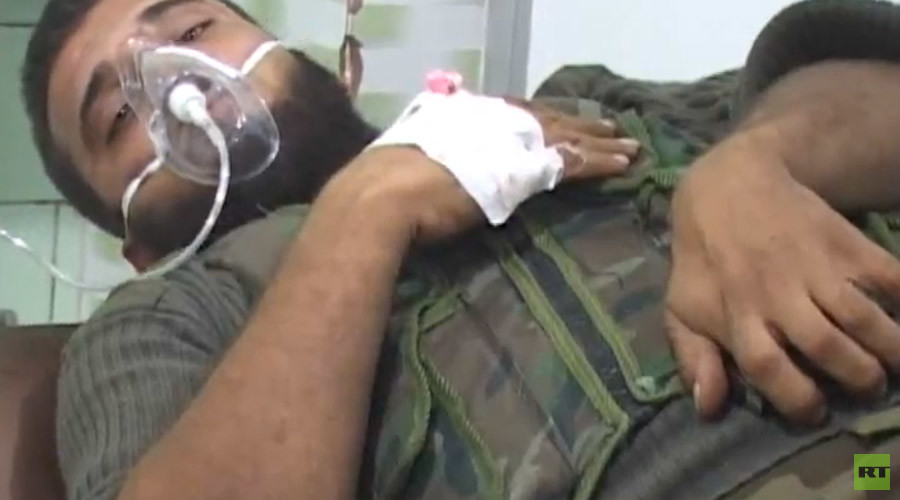 At least two Syrian military personnel were killed and 37 civilians injured in a terrorist attack that struck the government-controlled areas of Aleppo, in which the militants used toxic substances, Russia’s center for reconciliation in Syria reported. 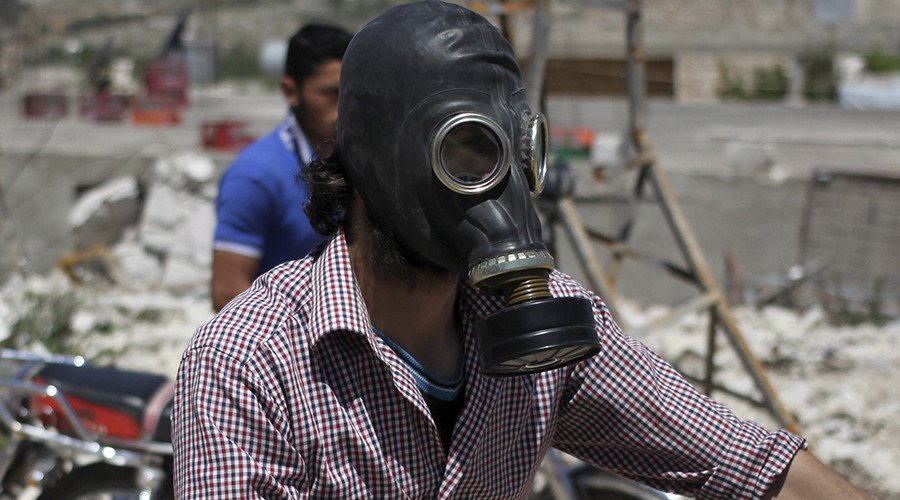 The attack was first reported by Syrian media, who said at least 15 people experienced severe breathing problems following the assault.

A local doctor told RT that the symptoms among the injured pointed to the use of highly toxic chlorine gas.

On Monday, human rights NGO Amnesty International said it was investigating the incident, which it said could amount to “a war crime.”

“What we saw in the videos is symptoms of some kind of an alleged chemical attack,” Amnesty International Syria researcher Diana Semaan told RT. The organization blamed the armed Syrian opposition for the attack on western Aleppo.

The alleged chemical attack was launched amid a major offensive by the militants against government forces in Aleppo. Rebels from various groups are taking part in the assault, including those fighting under the FSA (Free Syrian Army) banner and Islamist militants.

In the course of 24 hours, the rebels conducted 58 shelling attacks on government-controlled regions in Syria. Aleppo has come under fire 29 times, according to the reconciliation center data.