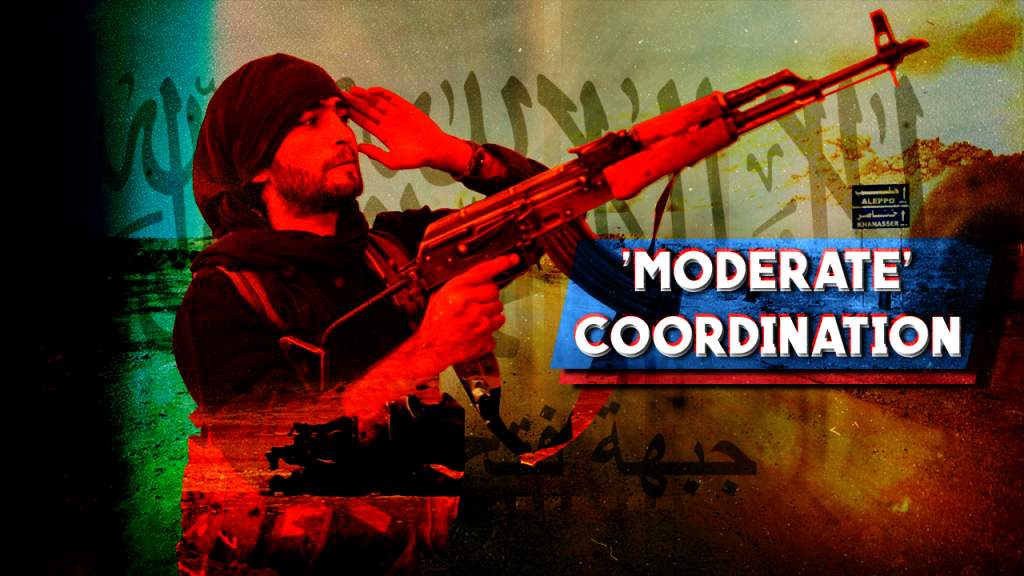 The Syrian Air Force has delivered a high number of air strikes in western Aleppo, targeting militants in in Al-Assad, Rashidin 4, Rashidin 5, the 1070 Apartment Project (1070 AP), Southern Sawmills and along the road to Khan Tuman.

Since November 1, the fighting in the area has become stationary. The western part of the al-Assad Neighborhood is contested. The al-Nusra led coalition, Jaish al-Fatah, controls the southwestern part of the 1070 AP. The militants’ attacks on the 3000 Apartment Project have failed.

Clashes in this non-populated area allow the Syrian military to use its advantage in firepower to whittle the jihadist manpower and military equipment, repelling their frontal attacks. Jaish al-Fatah suicide vehicle-borne improvised explosive devices remain the main threat to the army’s defenses.

While Jaish al-Fatah cannot take control of the 1070 AP, the alliance’s attacks on the 3000 Apartment Project will hardly be able to lead to any success.

Syrian troops have repelled an ISIS attack on the government only supply line to Aleppo in the sector between Ithriyah and al-Salamiyah. ISIS attacked the Syrian army in the Wadi al-Adhib region but was forced to retreat after a fierce battle. Last weekend, al-Nusra Front, the leading force of Jaish al-Fatah, attacked the supply line in the sector between Ithriyah and Aleppo, but also failed.

This clearly shows that despite all controversies, ISIS and the so-called ‘moderate opposition’ are playing in the same game, attempting to prevent liberation of Aleppo by the government forces.

Turkey’s engineer units are currently building a military base, with an airfield, in the area of Ziyar, south of the Syrian border town of al-Rai, the As Safir newspaper revealed. The newspaper believes that the Turkish regime is going implement the Iraq-like strategy in Syria and set a series of military installations in order to project the military power in the area.

On November 1, Iraqi security forces (ISF) liberated the strategic Kurdish village of Gogjali in the eastern outskirts of Mosul and seized the nearby state-TV building. By doing this, the ISF has entered the ISIS-controlled city for the first time since it was occupied by ISIS in 2014.