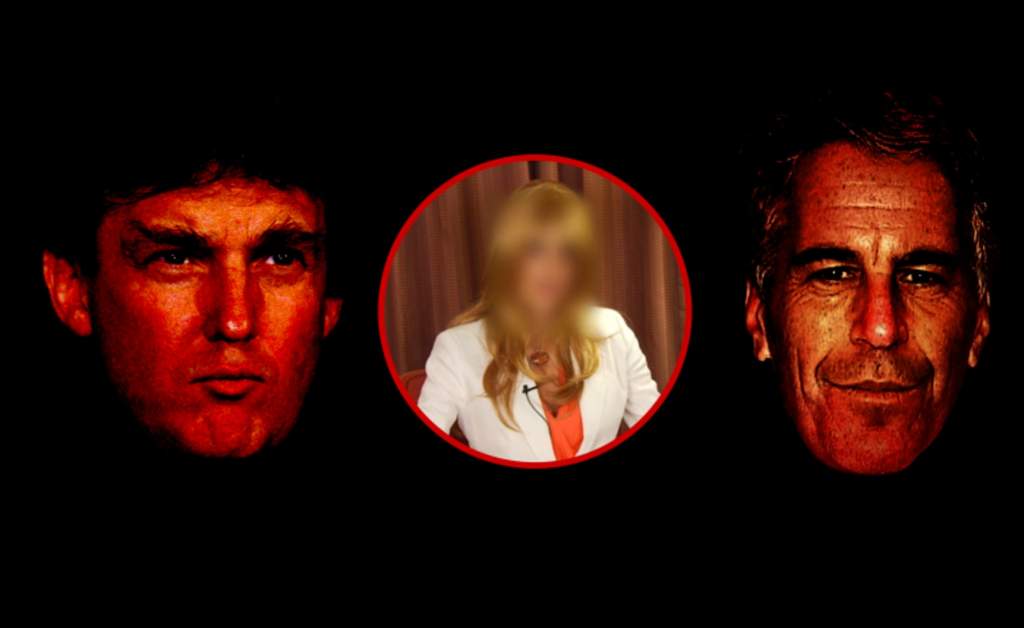 A woman who accused Donald Trump of raping her at a party when she was just 13 years old has voluntarily dismissed her lawsuit, according to court records. The woman, who has gone by the pseudonyms Jane Doe and Katie Johnson, was a no-show at a much hyped press conference earlier this week with celebrity attorney Lisa Bloom.

Jezebel previously detailed the bizarre backstory behind two lawsuits Johnson filed against Trump and celebrity sex offender Jeffrey Epstein, who she said also raped her at a party in 1994. A group of men worked for a year to push the rape allegations into the news, while preventing access to Johnson. No journalist has ever been able to speak to her directly in person or confirm her existence. However, her attorney, Thomas Francis Meagher of New Jersey, has told Jezebel he’s met with his client on several occasions and has gotten to know her “quite well.”

According to court records, Johnson/Doe voluntarily dismissed the suit on the afternoon of November 4. No other information is provided in the filing.