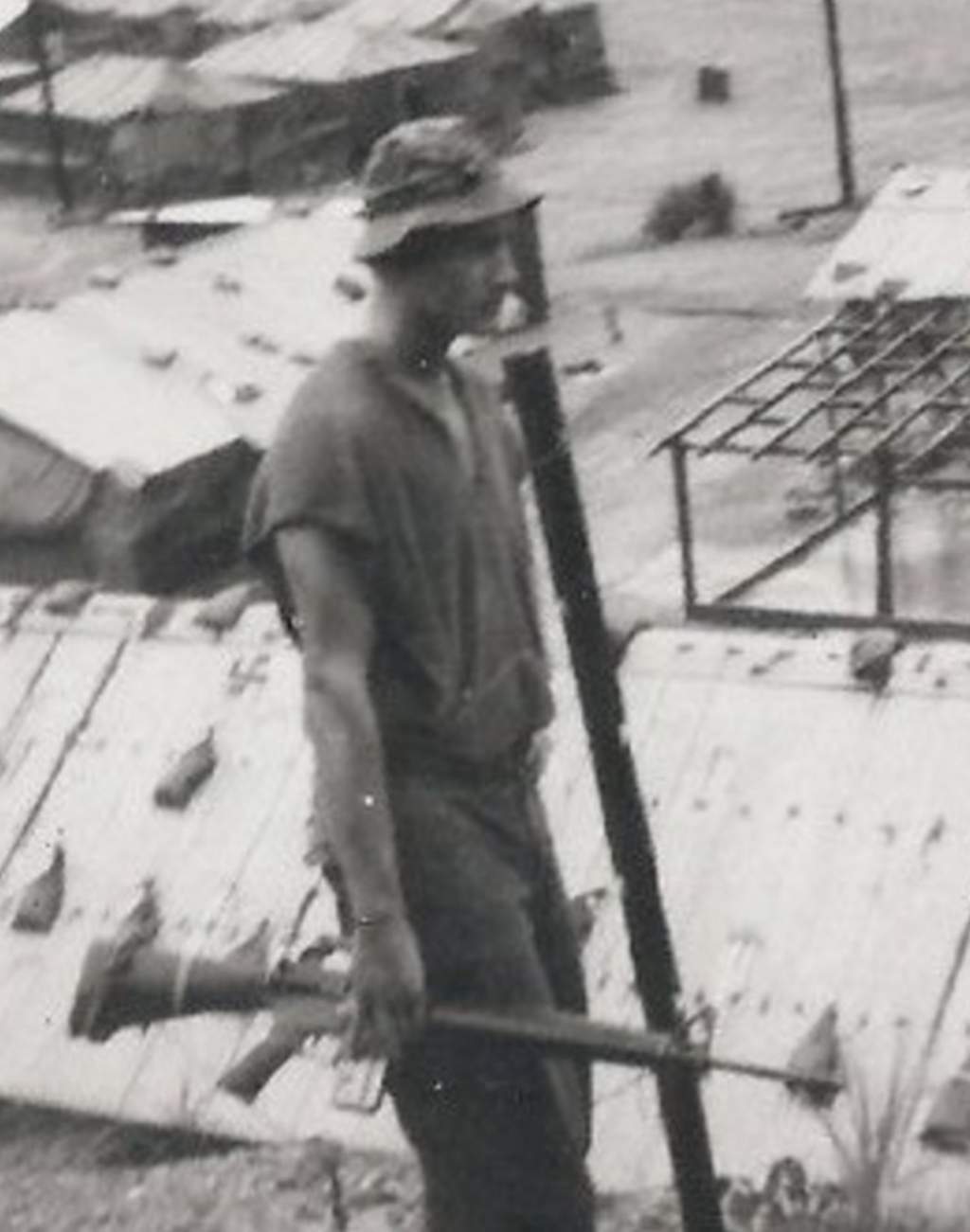 Philippines President Rodrigo Duterte has canceled the purchase of over 26,000 US rifles for the national police force after reports Washington would be halting the sale over concerns of human rights violations.

“We will not insist on buying expensive arms from the United States. We can always get them somewhere else. I am ordering the police to cancel it. We don’t need them,” Duterte said in a televised speech on Monday.

“We will just have to look for another source that is cheaper and maybe as durable and as good as those made in the place we are ordering them,” Duterte added.

Last week Reuters reported the US State Department had halted the sale of M4 assault rifles to Philippines police after Democratic Senator Ben Cardin promised to oppose the move. Cardin was concerned about reported human rights violations amid the war on drugs initiated by Duterte in the summer.

The Philippines president slammed the reports, threatening that his government could go to Russia or China for the weapons, and also bad-mouthing the US.

‘No more cursing, or I’ll bring this plane down,’ Duterte hears God say

“Look at these monkeys, the 26,000 firearms we wanted to buy, they don’t want to sell. Son of a b****, we have many homemade guns here. These American fools,” Duterte said during a TV speech last Wednesday.

“Russia, they are inviting us. China also. China is open, anything you want, they sent me a brochure saying we select there, we’ll give you,” Duterte said.

The Philippines has been America’s key ally in the region for decades, but relations have turned sour over the battle with illegal drugs, a key issue Duterte pledged to address during his campaign.

According to various estimates, between 2,300 and 4,700 people have been killed in operations by the police and vigilantes recently, causing Senator Cardin to say he would oppose the sale of the US rifles to the Philippines.

Duterte is notorious for his swearing, and the latest incidents come just days after he promised to stop cursing, saying that God had ordered him to do so while the president was on a plane returning from a visit to Japan.

The Philippines leader has in the past called US President Barack Obama “a son of a whore” and demanded that America stop treating the Philippines like “a dog with leash.” 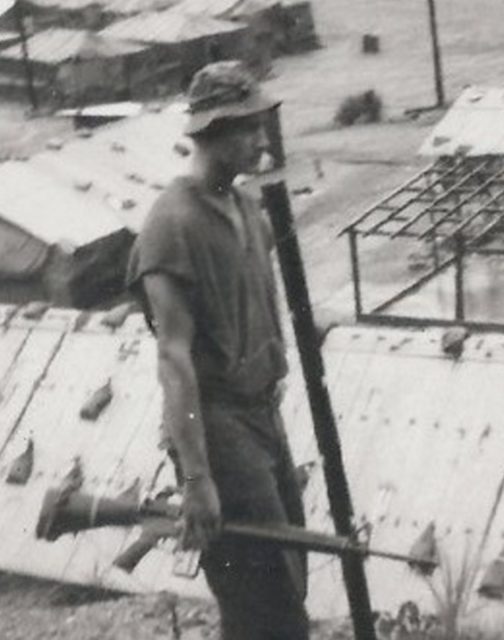