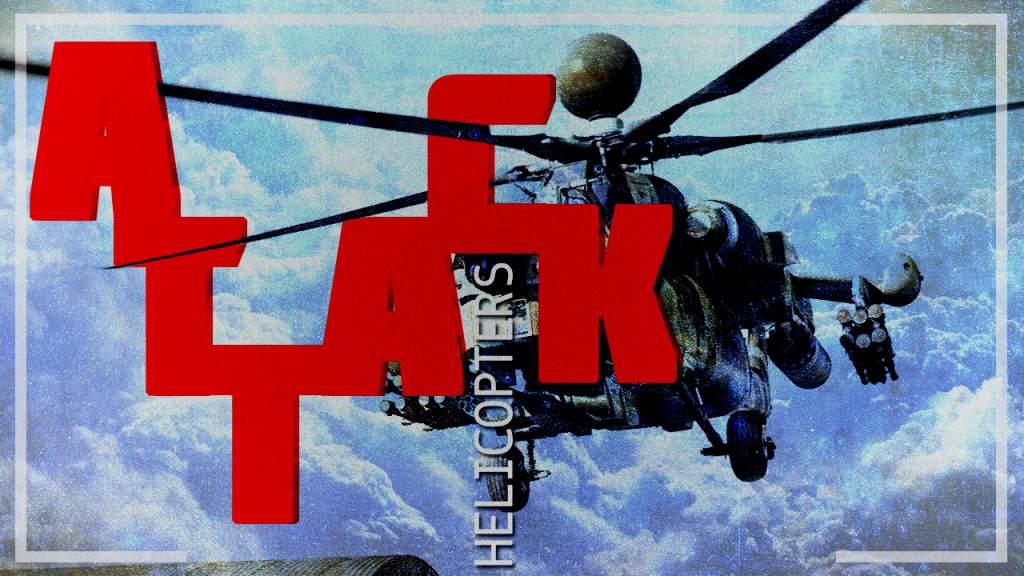 The Syrian army captured air defence housing area between al-Deirkhabiyeh – al-Darusheh adjacent to Khan al-Sheeh in Western Ghouta and secured the road between Darushah and Buwaydiyah. Jaish al-Islam and Jabhat al-Nusra militants in Khan al-Sheeh remain the cut-off from any supplies and reinforcements. The storm of the town is expected in the nearest future.

The attack on Russia’s Mi-35 multi-role combat helicopter by ISIS near the city of Palmyra in the Syrian province of Homs was a bad idea for the ISIS terrorist group. Following the incident, the Russian Aerospace Forces’ attack helicopters, including the Mil Mi-24 and Mil Mi-28N, swarmed in the province, purging the terrorist group’s manpower and military equipment. Russian attack helicopters operate in the areas of Huwaysis village, Shaer gas field, Mustadira gas field and in the area of Arak.

The developments near the ancient city of Palmyra is barely covered by the mainstream media. However, successull operations of the Syrian army and the Russian military in the area are one of the factors preventing the ISIS terrorist group from active offensive operations across the country.

The Iranian Fars News Agency released a series of photos from the southern countryside of Aleppo city. The photos show the Liwa Fatemiyoun militia group, operating 152 mm towed artillery guns during the battle with Jaish al-Fatah militants. Liwa Fatemiyoun is an Afghani Shia milita group funded, trained, and equipped by the Iranian Revolutionary Guards. Reports say the group is embeded with Iranian military advisers. The total strength of the group in Syria is about 20,000 fighters.

On November 7, the Syrian army and its allies launched counter attacks on Jaish al-Fatah militants in Tal Rakhem, the 1070 Apartment Project and the al-Assda neighborhood. Clashes are ongoing.

The so-called Syrian Democratic Forces (SDF) announced on Sunday a military operation, called Angry Euphrates, to take control of the city of Raqqa from ISIS. The operation is supported by the US’ air force and speicla forces. The SDF says that some 30,000 fighters are deployed for the advance. The first proclaimed goal is to isolate Raqqa.

After the announcement, the Kurdish YPG that operates under the SDF brand took control of Jurah, Al-Wahib and Al Adriyah from ISIS and entered Laqtah. YPG fighters involved in the operation were embed with US troops.