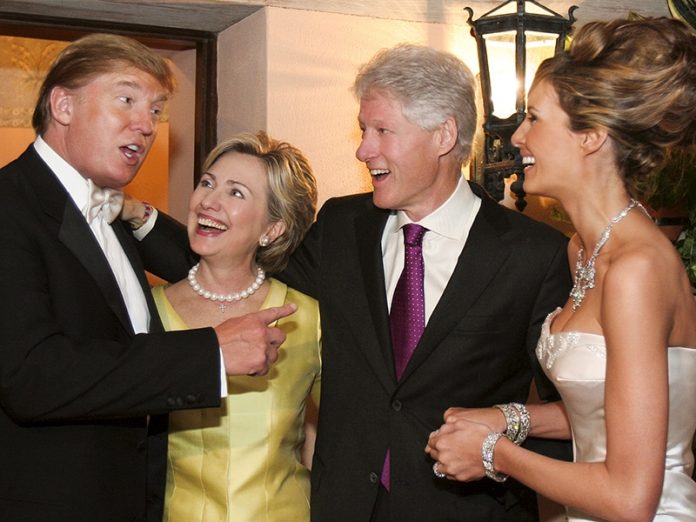 For only $3.95 a month you can listen to shows on-demand before they are broadcast – and also get free downloads and other perks from Kevin! If you are a subscriber, just log in to the members area of TruthJihad.com to get early access to the shows.Help Kevin keep these shows on the air – become a subscriber today! Or if you prefer, PAYPAL a one time donation, or a regular payment, to truthjihad(at)gmail[dot]com.

First 40 minutes: Libertarian activist Rolf Lindgren is not just voting for Trump, he’s actually campaigning for him! What’s up with that? Listen to Kevin and Rolf go at it!

Final 20 minutes: Veterans Today Editor Ian Greenhalgh has no affection for Hillary Clinton. But he says Trump is worse – a “clear and present danger.”