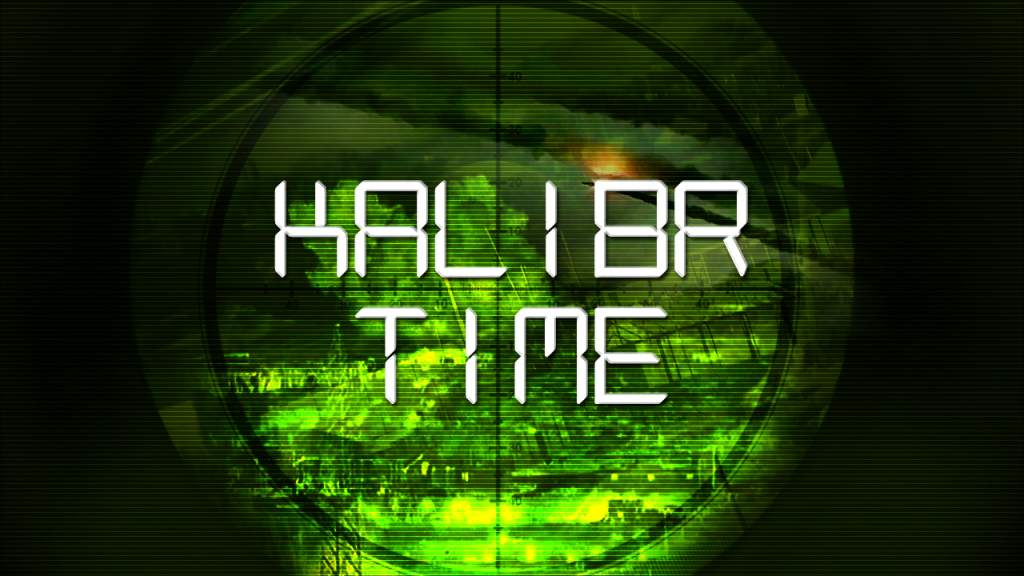 The Russian Navy’s aircraft carrier group is ready to launch military strikes targeting terrorists in the province of Aleppo in the next 24 hours, Gazeta.ru reported Tuesday, citing a source in the Russian Ministry of Defense. The attack will likely target militants outsde the city of Aleppo, with Kalibr cruise missiles. According to the report, the Admiral Kuznetsov battlegroup has completed its deployment to the Mediterranean Sea and is getting ready to strike.

The Russian Aerospace Forces delivered a series of air strikes on the Al-Nusra(Al-Qaeda)-led militant coalition, Jaish al-Fatah, in the province of Idlib. Since November 8, Russian warplanes made up to 55 air strikes on militant weapon depots and supply lines. 3 weapon depots and a convoy, consisting of 4 vehicles, and 5 militant tactical units were reported destroyed. The Russian Aerospace Forces’ activity in the province is linked with reports that Jaish al-Fatah is deploying reinforcements to western Aleppo where the militant coalition has recently lost the area of 1070 Apartment Project and the strategic Motah Hill to the Syrian government forces.

The recently released video depicts a militant vehicle that has been targeted by an Iranian Toophan anti-tank on the road between Daer Mkaren – Efreh in the western countryside of Damascus. Iran provides to the Syrian army’s troops and other pro-government groups a wide range of supplies, including anti-tank guided missiles. Toophan is a series of Iranian-made anti-tank guided missiles. Toophan 1 was a reverse-engineered copy of the US-made BGM-71 TOW missile.