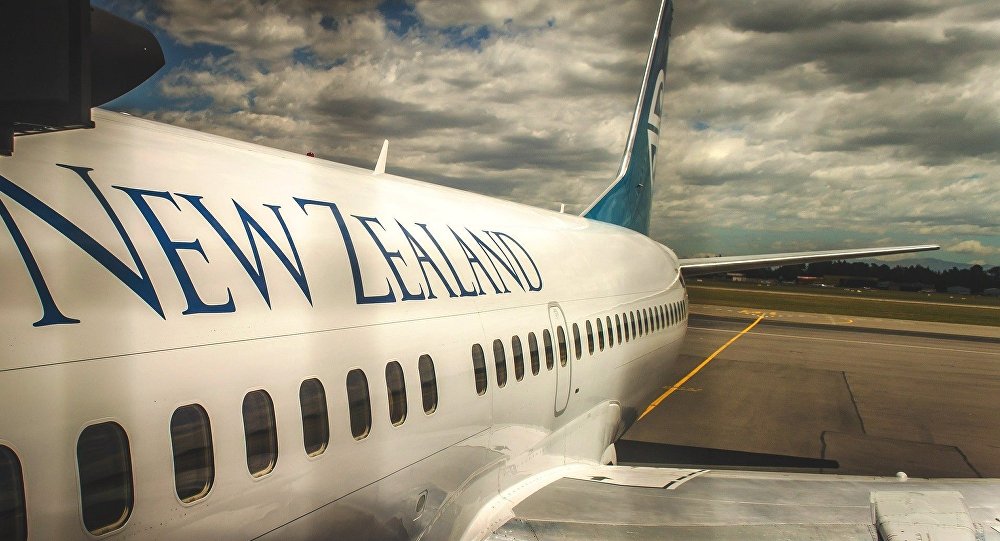 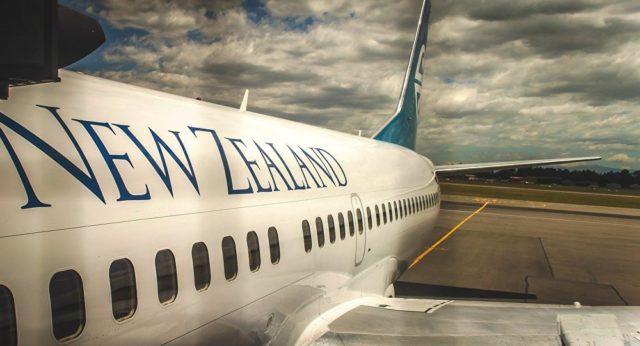 US citizens frightened by the outcome of the presidential election are not only looking into ways to relocate to Canada, as New Zealand’s largest real estate website has also registered a massive surge in clicks from Americans.

The website realestate.co.nz reported that they have seen a 141 percent rise in interest over the past two days.

“In the two days leading into the US election — November 7 and 8 — US-based users were up 141.07 percent compared to the same two days last year. This suggests to me that Americans are looking at their options leading into the elections,” Peter Mangin, chief operating officer of the website told the New Zealand Herald.

Though the boost just before the election was large, interest from the US began noticeably rising in October.

“In the month leading into the elections — October 9 to November 8 — American-based users are up 51.36 per cent compared to the same time last year. On average, they are spending almost seven minutes on site, indicating they are having more than a casual glance,” he stated. “Interestingly, they have arrived largely via organic search and paid search (64.99 per cent) using such search terms as ‘homes for sale in New Zealand,’ ‘houses for sale New Zealand’ and ‘Auckland real estate,’ suggesting they are looking at their options.”

“It’s going to be interesting to watch how it plays out as the elections close. It’s more of a longer story. Those users might cool down or maybe increase. There will be more for us to dig into over the coming week or two because the elections will finish tonight our time and it will be clear what the national response will be,” he said.

The website tracks the locations of users searching their site for residential properties, he said, adding, “If they no longer want to reside in the US, New Zealand is an attractive option for them.”

At around 11:00 PM on election night, Canada’s immigration website crashed as it became overloaded with online traffic from the United States. The site servers remained inaccessible until late Wednesday morning.

Google Trends in the US began seeing a surge in searches for Canadian immigration around the time that CNN projected that Trump would be winning the battleground state of Florida. “Canada immigration” was the 26th most-searched phrase throughout the evening.