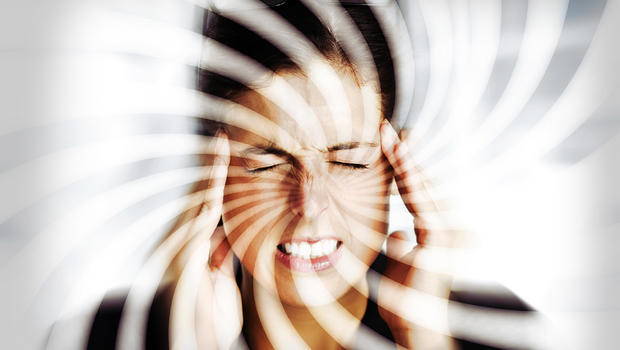 The billionaire property tycoon, who beat former Secretary of State Hillary Clinton in the 2016 presidential election on Tuesday, told Netanyahu in a Wednesday phone conversation that the two would meet “at the first opportunity,” according to a statement from the Israeli premier’s office.

Netanyahu also released a video message on his Twitter page to congratulate who he described as Israel’s “great friend.”

“You are a great friend of Israel. Over the years, you’ve expressed your support consistently and I deeply appreciate it,” Netanyahu said. “I’m confident that the two of us working closely together will bring the great alliance between our two countries to even greater heights.”

Unlike his predecessor, President Barack Obama, Trump has been a staunch opponent of the so-called two–state solution, having referred to East Jerusalem al-Quds as the “undivided” or “eternal” capital of the Israeli regime.

According to Netanyahu’s office, he told Trump that “the US has no better ally than Israel,” in a “warm” phone conversation. 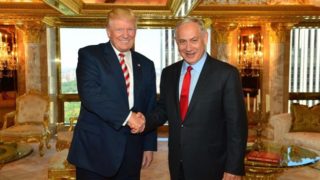 The exhilaration Netanyahu displayed in the video message was reminiscent of his sour relationship with Democratic Obama, mostly over his administration’s apparent push for a two-state solution as well as efforts for a nuclear deal with Iran.

Despite that, lame-duck Obama signed a pact to give Israel a record-breaking military aid, amounting to $38 billion over a period of ten years.

Trump, who met Netanyahu in September, has had good ties with the hawkish prime minister, which are also “expected to improve,” according to the Associated Press.

Netanyahu hailed the “enduring alliance,” between Israel and the US, as the regime continues illegal land grabs in the Palestinian lands and a systematic crackdown of the Muslim nation without facing much pressure.

In his speech at the 2016 AIPAC policy conference ahead of the US vote, Trump spoke of moving “the American embassy to the eternal capital of the Jewish people, Jerusalem.”

Asked earlier by CNN whether he would recognize Jerusalem as Israel’s capital and move the US embassy to Jerusalem, the New York billionaire replied: “Yes, I would.”

He also asserted that talks between Israel and Palestine would not yield results unless Palestinians “come to the table willing to accept that Israel is a Jewish state.”

On Iran, Trump said that he would end the nuclear agreement reached between Tehran and the P5+1 group, calling the deal “catastrophic.”

“My number one priority is to dismantle the disastrous deal with Iran,” he said at the American Israel Public Affairs Committee 2016 Policy Conference in Washington, DC, in March. “I have been in business a long time. I know deal making. And let me tell you, this deal is catastrophic. For America, for Israel and for the whole of the Middle East.”

Reacting to the US election results, Iranian Foreign Minister Mohammad Javad Zarif said Wednesday that the president-elect should respect Iran’s nuclear deal, known as the Joint Comprehensive Plan of Action (JCPOA), with the world powers, including the US.

“Since Iran and the US have no political relations, what is important is that America’s next president is bound by the multilateral commitments of the JCPOA,” he said during a visit to Romania.

Trump’s adviser on Israel, David Friedman, who was campaigning late October for the New York billionaire at a restaurant on Mount Zion (Jabel Sahyoun) in East Jerusalem al-Quds, said Trump believes that Israel’s settlements are legal. He also played a video message from Trump, in which he spoke of unity between the US and Israel to “stand up to the enemies like Iran.”