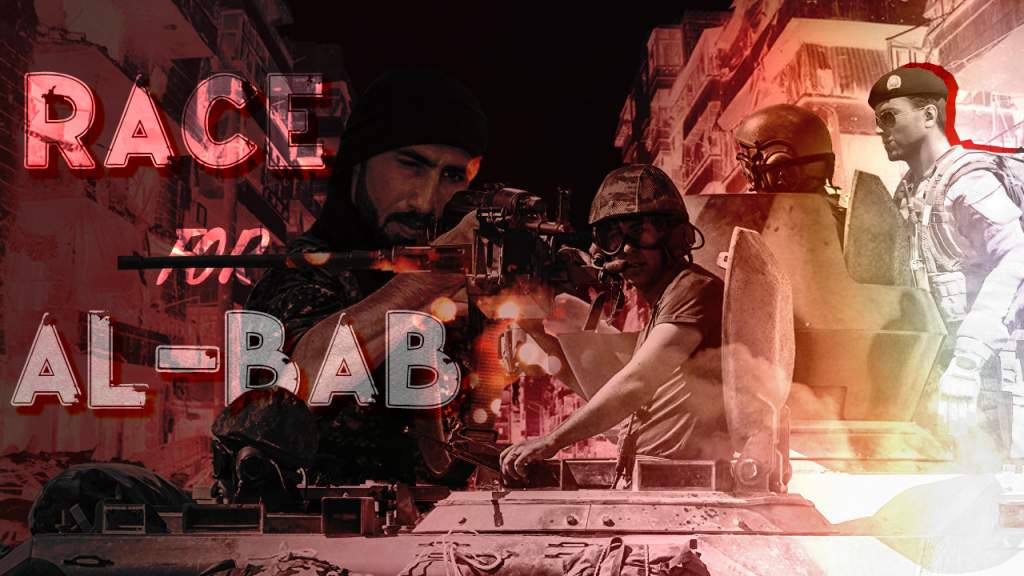 In Western Ghouta, the Syrian forces managed to take control over the road between the southern side of al-Darousheh village and the Air-Defense housings. Following this, Syrian troops attacked Jabhat Fatah al-Sham (formerly Jabhat al-Nusra, the Syrian al-Qaeda branch) and its allies in the eastern outskirts of Khan al-Sheih. There is no confirmed information about casualties of the sides.

Since November 8, the Syrian army’s Tiger Forces and the Destert Hawks Brigade have made a series of attacks on the Minyan area, liberating about 90% of this area from Jabhat Fatah al-Sham and its allies from Jaish al-Fatah.

Clashes are ongoing in the neighborhoods of al-Assad and Jam’iyat al-Zahra in western Aleppo. At the same time, Syrian army and Hezbollah threaten the southern flank of Jaish al-Fatah’s positions in al-Assad. Considering the recent developments, the government forces would have control of al-Assad in the nearest future.

In the recent days, the government forces liberated the 1070 Apartment Project, the Al-Rakhmih Hill, the Motah Hill and seized the strategic area of Hikma School in western Aleppo.

On November 10, intense firefights erupted in the ‘Oweija District in northeastern Aleppo and reports appeared that the Syrian military was ready to re-launch the offensive in eastern Aleppo.

The coalition of Turkish-backed militant groups, known as the Free Syrian Army, and the Turkish Armed Forces have took control of a number of areas in the direction of the strategic ISIS-controlled town of al-Bab in the province of Aleppo. The Ankara-led forces seized Musaybin, Zamkiyah and Şhex Alwane and deployed in about 11 km from al-Bab.

Turkey’s Fırtına howitzers shot 90 ISIS targets 306 times and 5 Kurdish PKK and YPG targets 5 times. The report confirms that the Turkish military continues to target Kurdish forces in Syria despite a shaky US-backed truce between the YPG and the Ankara-led forces. Clashes between the YPG and Turkish-backed militants were reported on the al-Hassiah-Tuwainiyah road.

Tensions between the Ankara regime and the so-called Syrian Democratic Forces, led by the YPG, have grown significantly since the SDF announced the advance on Raqqa with the support of US-led anti-ISIS coalition. Turkey was excluded from the operation.