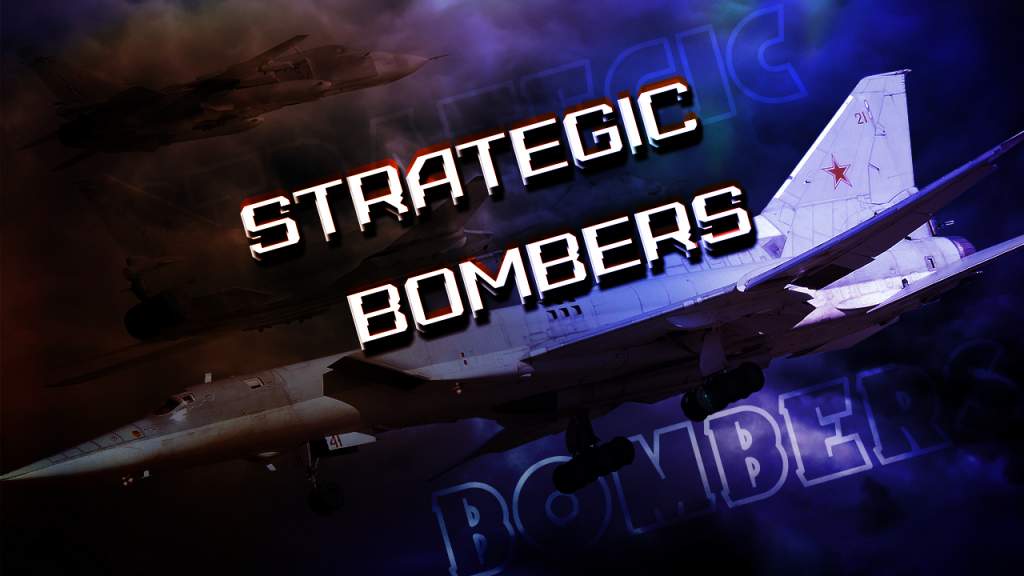 The ability to perform missions which a weapon system’s designers could not imagine at the time the system was in its infancy is a measure of its greatness. By this standard, the Tupolev Tu-22M heavy bomber justly deserves the label of one of the classic weapons of the 20th century, and now also of the 21st. The initial mission was simple enough: carrying on the tradition of World War 2-era long-range medium bombers like the Il-4, and the post-war jet-powered Tu-16 and Tu-22, the variable geometry, supersonic Tu-22M was, like its predecessors, to serve the dual roles of a sub-strategic bomber attacking key targets in enemy’s operational depth, and as an anti-ship missile carrier for Naval Aviation Its main weapon was the Kh-22 Burya [Storm] missile which, while often described as a cruise missile, is really more of an aeroballistic weapon due to its ability to climb to the altitude of 25-30km before diving on its target at speeds in excess of Mach 4, rendering most defensive systems incapable of stopping its conventional or nuclear payload. The Tu-22M could carry between 1 and 3 of these missiles, though the heavier loads naturally reduced its radius of action. The bomber’s capabilities were impressive enough, and caused sufficient concern within NATO, for US negotiators to strenuously though unsuccessfully insist this comparatively small, twin-engined machine not in the same class as the B-52, B-1, or Tu-160, be classified as a strategic bomber.

The Tu-22M was not used for its original purpose during the Cold War, though it did see action over Afghanistan against West-backed mujahedeen. The end of the Cold War and the prolonged crisis of the Russian armed forces meant near-obscurity for these bombers, as it was not clear what missions it would now perform. The West-instigated civil war in Syria which prompted a Russian intervention brought the 63-strong Tu-22M force into the spotlight, this time as a key aerial weapon in the campaign against the Islamic State. While the raids against ISIS targets were performed with Tu-95MS and Tu-160 participation to demonstrate the conventional cruise missile capability of these platforms, most of the Long-Range Aviation missions against ISIS were flown by Tu-22Ms, which also dropped most of the ordnance. The sub-strategic character of the bomber meant it could be used where the four-engined heavies would be “overkill”, and where tactical bombers could not reach due to their limited range. Tu-22M sorties were essential in securing Palmyra and breaking up threats to both Palmyra and Deir-es-Zor by attacking ISIS troop concentrations and logistics, to the point that a full-scale assault against either could not materialize. Tu-22Ms also struck ISIS oil infrastructure which was left unmolested during the alleged US bombing campaign. The effect was to allow Palmyra and Deir-es-Zor to become “economy of force” missions, with Syrian Arab Army forces redeployed toward more important strategic targets like Aleppo. The recent successes around Aleppo were in large measure due to the Tu-22Ms effectiveness at blunting ISIS threats.

The Syria campaign is unlikely to be the Tu-22Ms last hurrah. NATO’s belligerent policies toward Russia mean that the bomber’s importance to Russia’s national security has increased, and its capabilities make it a platform of choice in a number of theaters of operations where long range, supersonic speed, and high payload are at a premium, including the Black Sea and the Arctic. The Tu-22M are viewed as a key component of the counter-ABM strategy, aimed at countering US anti-ballistic missile deployments in Romania, Poland, and elsewhere around Russia’s periphery. The strategy is intended to deprive NATO leadership of confidence in its ABM systems by holding them at risk using a variety of delivery vehicles with differing flight profiles, in order to make defense impossible. This means the ability to strike at ABM sites using both short-range ballistic missiles and cruise missiles. In the case of Poland, this is accomplished using Iskander-M ballistic missiles and Kalibr cruise missiles. Since Romania’s ABM deployment is further from Russian territory, the ballistic component will likely be provided Crimea-forward based Tu-22M bombers armed with the new Kh-32 aeroballistic missiles that are being developed as Kh-22 replacements, with much greater range, speed, and flight ceiling, as well as pin-point precision allowing conventional strikes against small, fortified targets.

The usefulness of the Tu-22M is such that the future PAK-DA heavy bomber, whose design has not yet been finalized, may be conceived as a replacement for the Tu-22M rather than the newer Tu-160, which in any event is returning to series productions. If so, the uniquely Russian line of sub-strategic bombers will receive a worthy successor.