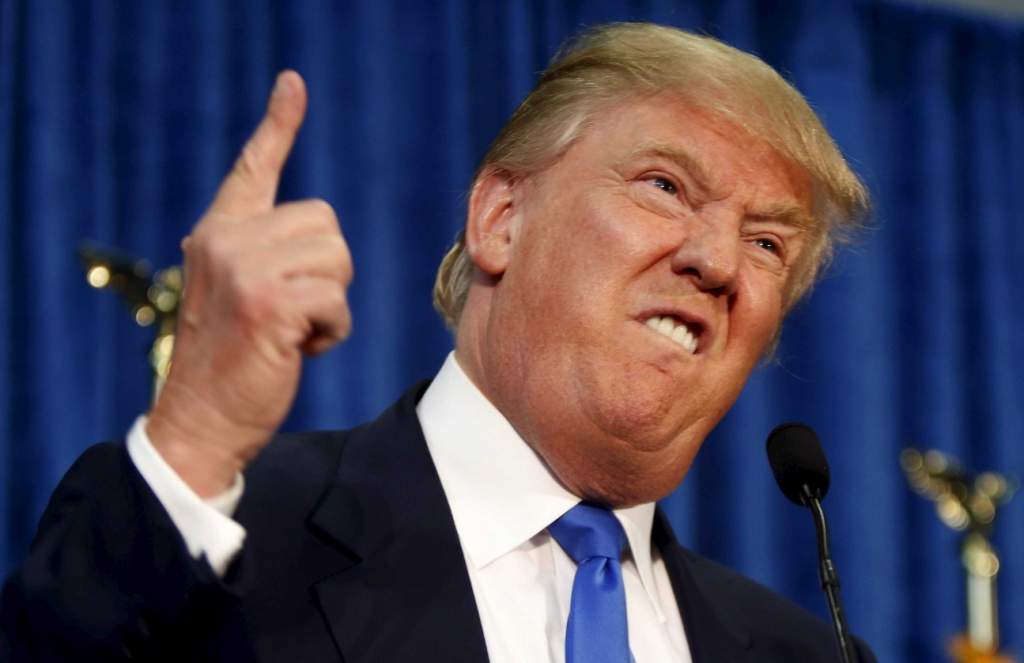 Washington (CNN)To shape his administration, President-elect Donald Trump is drawing squarely from the “swamp” he has pledged to drain.

Trump’s transition team is staffed with long-time Washington experts and lobbyists from K Street, think tanks and political offices.
It’s a far cry from Trump’s campaign, which ended only Tuesday night, and message that he would “drain the swamp” in Washington. He has advocated congressional term limits and proposed a “five-point plan for ethics reform” that included strengthening restrictions on lobbying, including five-year bans for members and staff of the executive branch and Congress from lobbying, and expanding the definition of lobbyist to prevent more revolving door activity.
–
But he has so far fully embraced lobbyists within his transition, and all signs point to a heavy influence from longtime Washington Republican circles on his transition. And with Trump mostly skipping detailed policy proposals during his campaign, they can have a powerful impact on his agenda.
Leaders in his transition include former Rep. Mike Rogers, former Reagan Attorney General and Heritage Foundation fellow Edwin Meese, former President of Heritage Edwin Feulner, former Bush administration official and lobbyist Christine Ciccone, former Dick Cheney adviser Ado Machida, former Senate Budget Committee staffer Eric Ueland and former Sen. Jeff Sessions’ chief of staff Rick Dearborn.
–
The effort is chaired by New Jersey Gov. Chris Christie and Trump counts former New York Mayor Rudy Giuliani, former House Speaker Newt Gingrich and Sessions as close advisers.
–
read more here