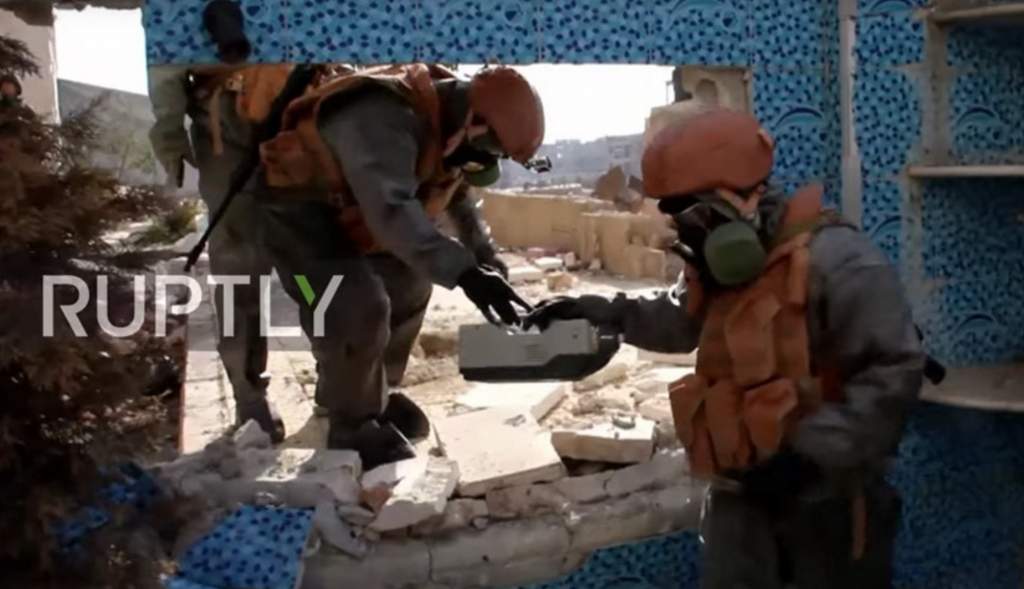 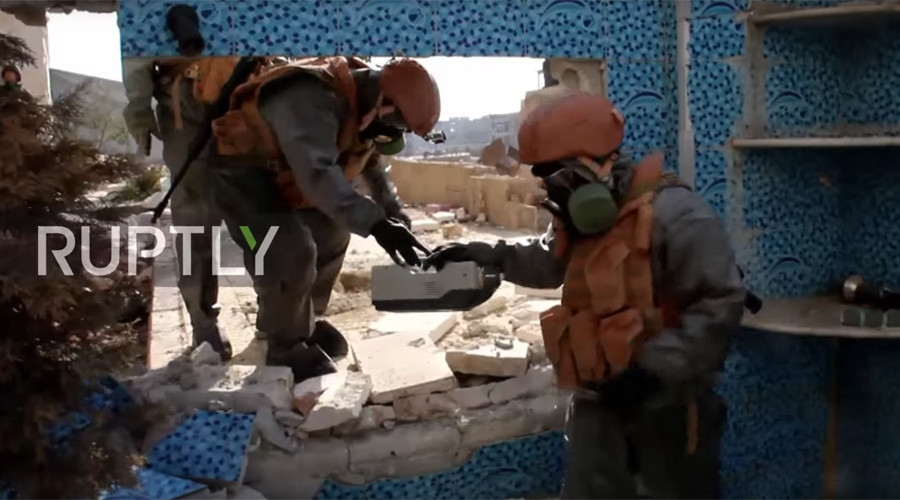 The Russian Defense Ministry has addressed the UN body devoted to monitoring the use of chemical weapons, asking it to send a mission to Aleppo, Syria, following a reported chemical attack by militants in the area.

“[We] ask the OPCW [the Organization for the Prohibition of Chemical Weapons] governing body to consider sending [its] experts to Aleppo’s ‘1070’ area as soon as possible on a mission to establish the facts of the use of chemical agents as weapons,” the Russian Defense Ministry spokesman, Major General Igor Konashenkov, told journalists at a news briefing.

He added that data analysis of the soil samples and chemical shell fragments found by Russian experts in Aleppo would be handed over to the OPCW according to established procedure.

The Defense Ministry spokesman said that the Russian center for reconciliation in Syria will ensure cooperation between OPCW experts and Russian specialists during the examination of the areas where the chemical weapons were reportedly used.

On Friday, Moscow said that military experts from the scientific center of the Russian Troops of Radiological, Chemical and Biological Defense (RChBD) had found traces of chlorine and white phosphorus at a shelling site in the southwest Aleppo district with the code name ‘1070’.

Samples from the site as well as shell fragments were sent to the RChBD scientific center for “deep analysis,” the Russian Defense Ministry said, adding that the center is accredited by the OPCW. 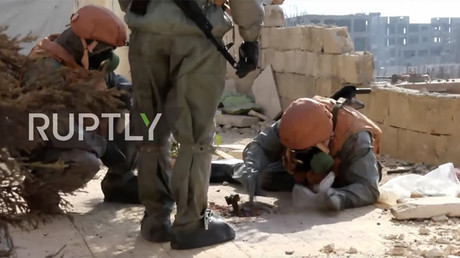 At least two people were killed and dozens more injured in militant shelling of the ‘1070’ area, in which chemical agents were allegedly used. The victims taken to the hospital suffered respiratory problems, exhibited by choking and coughing, and experienced visual disturbances.

In late October, Syrian state media reported that a government-held area of Aleppo was shelled with ammunition containing poisonous gas, causing massive respiratory problems among the local population. A medical source told RT at that time that the symptoms among those injured indicated that a highly toxic chlorine gas had been used.

Both Russian and Syrian authorities repeatedly warned that militants from some hardline groups might use chemical weapons against civilians and government forces in Aleppo. However, a UN review panel previously blamed only Damascus for staging chemical attacks and was “unable” to determine those responsible in other cases.

In its latest move on Friday, the OPCW Executive Council condemned the use of chemical weapons by the Syrian government and Islamic State (IS, formerly ISIS/ISIL), Reuters reports. A text of the statement, proposed by the US, was approved by about two-thirds of the council members, including Germany, France, the US and the UK.

Russia, China, Sudan and Iran voted against it while nine other members abstained from voting.

Russia criticized the latest report by the OPCW and the UN’s Joint Investigative Mechanism (JIM), calling it questionable. Syria joined the Chemical Weapons Convention in 2013 and, in January 2016, the OPCW confirmed the destruction of all chemical weapons declared by the Syrian government.