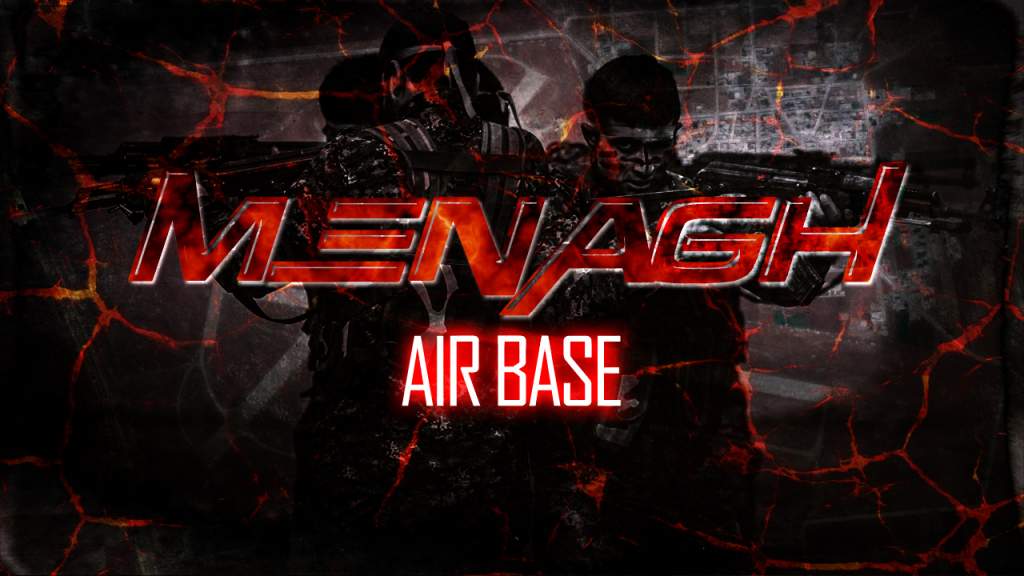 ISIS-linked media outlets have released a series of pics that show the terrorist group’s fighters preparing an attack on the Syrian army’s positions at the Khanasser highway, heading to the Syrian city of Aleppo. The Khanasser highway is a vital supply line used by the Syrian government to supply its forces deployed in the area of Aleppo city. Jaish al-Fatah, a coalition of the so-called ‘moderate opposition groups’, have been conducting raids, targeting government supply convoys in the area since the intensification of battle for Aleppo. ISIS joined the “moderates” in this complicated task. Completely by accident, Jaish al-Fatah and ISIS militants are not going to fight each other.

Heavy clashes are ongoing between the government forces and Jaish al-Fatah militants in the al-Assad Neighborhood of Aleppo city. According to pro-government sources, about a half of the neighborhood has been liberated.

The Syrian Army entered the Menagh Air Base north of Aleppo to recover bodies of soldiers martyred there. Sources say that some 94 bodies were recovered and the process to deliver bodies to their families begun. The move was made in coordination with the Kurdish authorities in Efrin. The government forces lost the Menagh Air Base to the joint forces of ISIS and US-backed moderates from the Free Syrian Army in August 2013. In February 2016, Kurdish forces supported by Russian airstrikes captured the base from the rebels.

The Syrian army repelled an ISIS attack on the Industrial District of Deir Ezzor from the direction of the Sakr Island at the Euphrates. However, the terrorists were pushed to retreat after a series of urban fights with the government forces. Up to 20 ISIS members and 7 soldiers were reported dead as result of the clashes. In a separate development, Syrian warplanes delivered a series of airstrikes on ISIS targets in the Old Airport District, destroying a camp of ISIS forces deployed there.

The so-called Syrian Democratic Forces, led by the Kurdish YPG, seized from ISIS the village of Tell Shahin south of al-Hishah in the Syrian province of Raqqa. Heavy air strikes by the US-led coalition’s air power were reported in the area.