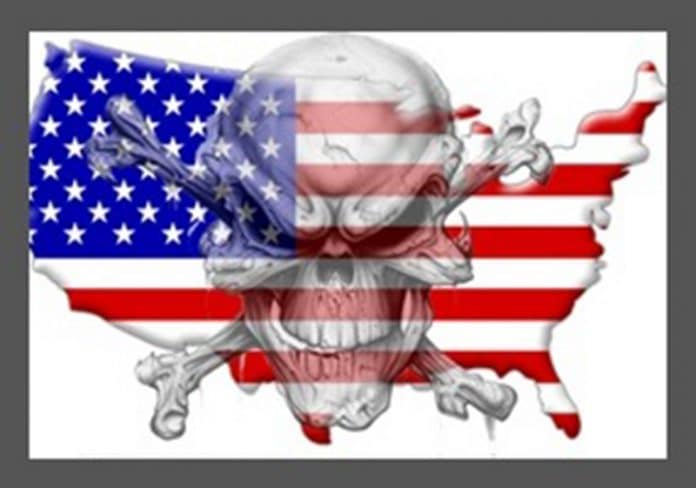 SUBSCRIBE to TradCatKnight for all the latest Endtime news and Radio shows!

This is the most comprehensive and followed traditional Catholic apostolate worldwide. Visit tradcatknight.blogspot.com

Dr. Ted Broer is internationally recognized as a leading health and nutrition expert, with extensive graduate and post graduate studies in the field of nutrition, biochemistry, and Naturopathy. His education includes an undergraduate degree in biological science and chemistry from Florida state university. He has also completed a second undergraduate degree from FSU in psychology and exercise physiology, a masters degree in Business Administration from FSU and received an honorary Doctorate from Southeastern University.

Ted founded his company in 1981. He became a licensed nutritionist in the 80’s. He has worked with thousands of clients on a individual basis. The author has had three decades of experience in the health care field. He has appeared as a guest on over 1000 television and radio stations and has been featured regularly on nationally syndicated shows. He is a popular seminar speaker and has regularly shared the platform with such notables as Pastor Rob Parsley, Herman Bailey, TD Jakes, Carl Lewis , former President George Bush, Barbara Bush, President Gerald Ford, Paul Harvey, Larry King, Secretary Of State Colin Powell, General Norman Schwarzkopf, Zig Ziglar, Elizabeth Dole, Naomi Judd, Bill Cosby, Henry Kissinger, Margaret Thatcher, Evander Holyfield, Larry Bird, Joe Montana, Lou Holtz and many others. During the past three decades he has been privileged to speak to over one million people at live seminars and millions more via radio and television.

DONATIONS:  We GO and GROW as your charity flows.  Please consider making a financial contribution today to TradCatKnight so we can continue on with this apostolate.  For CASH, CHECK or MONEY ORDER contributions please send an email to [email protected]

TOPICS INCLUDED IN THIS TALK:  top 10 worst and most dangerous foods, culture of death, vaccines, chemtrails, addiction to coffee, “war on drugs” and heroin problem, breakdown of the elections, NeoCons, Clinton, Trump, scenarios to potentially play out, signs of the times, culture of death and MUCH more!