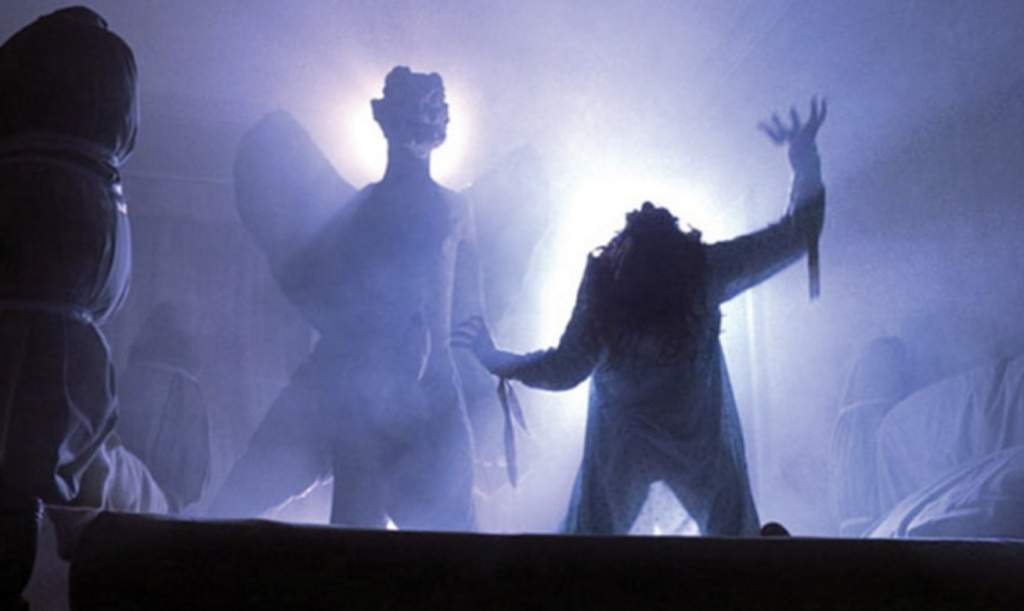 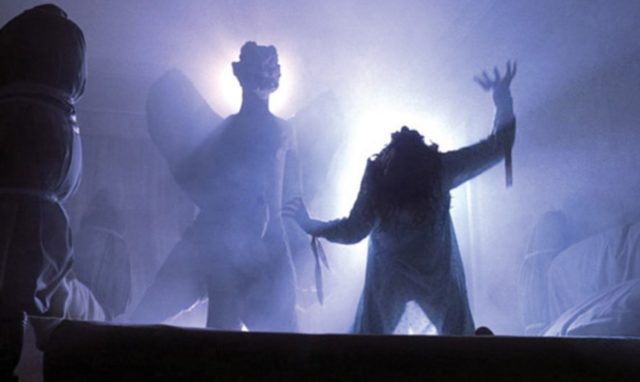 This is one of those times when I am obligated by conscience to disclose information normally never given to the public.  All will be 100% factual, nothing honey coated though I will include my own opinions, to an extent.  This will be an important read for any, supporters of Trump or not, as what will be in here is your right to know.

VT has visited Syria several times, to monitor elections, to keynote at an international security conference and to provide our “good offices” for a secret delegation representing congressional intelligence oversight.  Introductions were made, I did a briefing for both sides though far from the ranking attendee and the groundwork was set for what may move forward under President-elect Trump.

With us was a representative of a DC law firm that has applied with Treasury to legally represent Syria in US courts.  Syria’s ability to understand how to operate in an international environment is hampered by the almost medieval internal politics for those around President Assad, some great people and more than a few toadies, just like here and Moscow too.  Collectively, these relationships gave us access to Hillary’s campaign at the highest levels, access we used only sparingly.

We had long suspected that Hillary’s inner circle was infiltrated by a foreign intelligence agency.  By “we,” VT includes those you see and those you don’t, including Hanke’s team, America’s top military intelligence experts and our now “privatized” FBI capability, their top counter-intelligence folks.  We are so far beyond the curve here that it is sad and dangerous.  It is hard for us to talk to “experts” without our eyes getting stuck in the backs of our head.

VT had people on the ground in Libya and we knew who planned Benghazi.  The key was tracing Terry Jones, the Koran burning preacher to his 12 year stint in Europe with P2 and the CIA, in what is commonly known as “Gladio.”  For those who have forgotten, American news organizations initially reported, until the story imploded, that a film streamed by Jones had caused riots across the Islamic world and the Benghazi killings were a result.  Except that the riots never happened, just like the famous pro-9/11 riots in Israel where candy was thrown to kids, tight video was shot, and it was presented to idiots, like Trump so many years later, as crowds cheering 9/11.

We traced the money behind Jones and his role in Benghazi to a video production company called PJ Media, who works for right wing think tanks.  From there, we found the attack was planned in one of the Gulf States by VT trained, and you just can’t make stuff like this up, special forces units flown into Libya 4 days before the attack.  We have it all, VT people were on the ground in Libya watching them get off the plane, meet with CIA assets there, pick up the radio jammer vehicles, the whole thing.

Where our real question about Hillary came up was Victoria Nuland.  She was brought into the State Department, in a minor role, during the Clinton administration, part of the Kagan family, founders of neoconservatism, virulent Zionists and Bush republicans.  Cheney quadruple promoted her into a major role and, under Obama/Clinton she took over as coordinator for NATO.  She could only have been moved into the position needed to stage, in our opinion, with the help of a powerful advocate.  The Ukrainian revolution, written about by me in a recent piece, was a disaster for Obama and Clinton and traces entirely to the mechanizations of Netanyahu and company, not George Soros.  Kolomoisky and other key oligarchs are lifelong Soros enemies.  They partnered with P2 (according to Fulford run by Rudy Giuliani) Freemason groups in Poland, these are neo-Nazi organizations funded by NATO.

Obama and Clinton’s actions pushed Russia into giving military aid to the Russian population of Eastern Ukraine threatened with a holocaust and pushed Russia to move to separate Crimea.

The two schools of thought are that this was a George Soros plot.  That Soros enemies had not only taken over Ukraine but Georgia as well, puts that one in the toilet.  The other is that carelessness, stupidity and ineptitude, total hubris, led Obama and Clinton into starting a new cold war in reaction to Russia doing what Russia was forced to do.  This is what I am going with which means that both Obama and Clinton are not very bright people.  They failed to recognize how many nations were afraid of American militarism.  Additionally, they also failed to recognize that Israel would act against both Obama and Clinton, who in the real world, are seen as enemies by Netanyahu and those around him.

This is an area where arm chair internet people fail miserably.  We suggest some try reading Israeli papers, like we do, and talking to actual humans.

Here we go back to the FBI and their long history of protecting organized crime figures.  The FBI, when eventually forced to recognize there is such a thing as organized crime, began targeting the Italian mafia, the “2nd squad” underlings of the real Mafia run by Meyer Lansky and Roy Cohn, mentor of Donald Trump.

I am going to let this one sit here without further explanation.  The real Mafia is more Freemason than even Italian or Jewish and primarily consists of police agency and intelligence personnel who run human and narcotics trafficking.  Gangster movies are “cover and deception.”  The “blue gang” is the Mafia.

It was the Blue Gang, meaning Comey’s FBI, that moved on Hillary.

This is When VT Reached Out

We felt sorry for Hillary.  We knew her advisors were burying her in an insane foreign policy.  We had tried to warn her that her statements about Russia and Syria would bite her in the ass and her positions would label her a hawk.  This would cost her millions of votes, it is the kind of simplistic moronic crap that those who don’t read between the lines lap up.

We knew she wouldn’t listen.  When we read some of the Wikileaks emails, those that weren’t fabricated, we found her level of analysis of events sophomoric.

When the Comey letter hit, we had Thomas Mattingly, who practiced law in DC for some time, set up a conference with Hillary advisors.  Our message was simple:

“Hillary is running against two or more intelligence agencies and an FBI that has been used by the right to protect major criminal figures and act as “enforcer” for organized crime policy.”

Back in 2012, we were able to debrief FBI consultants on how the FBI was penetrated and to what extent they are covering for criminal and even terrorist organizations.  Names were named, account numbers, a chain of banks and investment houses, tying political leaders, major American corporations and hostile governments.  All of this is recorded.

Half of congress, according to these very authoritative sources, belongs in prison.

At this time, VT did a series of articles on the FBI and their background with organized crime.

We watched Hillary crash in the polls and issued warnings that she had to respond, had to kill her perceived insane foreign policy and even agreed to script how to do it all.

We knew they wouldn’t listen, for two reasons.  Hubris and ignorance is one.  The other is that Hillary’s campaign was run by the enemy, to a large extent.  More than one close advisor near her was working for the other side and she missed it.  That also made her dangerous, as we saw it, maybe not as dangerous as Trump but a clear liability.

With Trump, we never took his foreign policy positions seriously and still don’t.  We suggest he may well mean what he says but he is even more a victim than Hillary, more hubris and no more background.

They both scare us but Trump’s old line neocon economic policies, particularly when he hands the reins over to those who have now come out of the shadows, PNAC and the Neocons, the big polluters, big pharma, the coal lobby and the crooked banks, the look of “pump and dump Bush 2” is inexorable.  It worked once, stealing 16 trillion dollars from the US and Nathan Rothschild, who will really be pulling Trump’s strings, has no love for the American people.

That’s another story.  In a not so humorous vein, what we are going to need is not a new FBI head or Attorney General but an exorcist.  Am I joking?