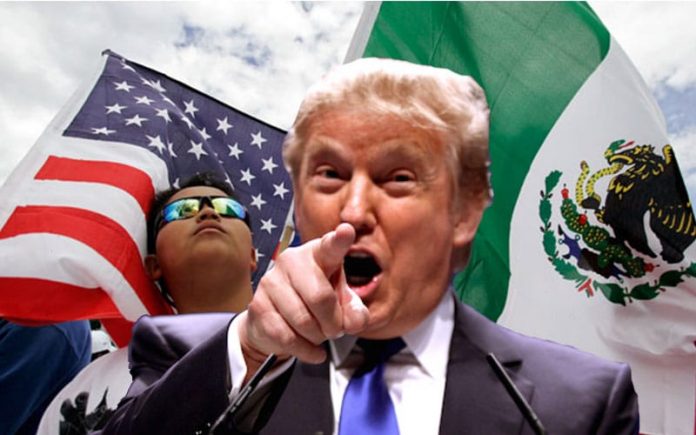 Host Johnny Punish speaks with special guest Mexican Lawyer Ian Duarte from Lion Strategy Group.  Together they go  deep discussing the upcoming confrontation between Trump and Mexico.   The wall, immigration, trade wars get vetted .  So get in, listen up, share your comments and let’s rock!

About Ian Duarte:  He is a partner at his Mexican law firm Lion Strategy Group, SC.  He is counsel and legal correspondent for Mexican News blog “Plex”.  Duarte has been involved in politics by choice since 16.  At 21, he started a progressive non-profit think tank called Avance Progresivo (Progressive Advancement).  He was an active member of G2G (second generation government) in Puebla Mexico from 2011-2012.

Duarte has worked in the private sector.  In the public sector, he was the chief officer for Profeco in Ensenada, Baja California Mexico and and Auditor of the Secretary Public Function (Internal Affairs) in the Internal audit of the Federal Commission of Electricity CFE for the  center east region (Mexico City, Puebla, Tlaxcala, Hidalgo).

Because of his double nationality with both U.S. and Mexican citizenship, he follows both Mexican and US politics intensely and can vote in both countries.  Depending on time and place, he generally supports progressive or libertarian politics.

Song:  Decency Calling from Johny Punish’s new upcoming record Rejuva Nation will be available on Itunes, Amazon and all digital platforms on Feb. 1, 2017