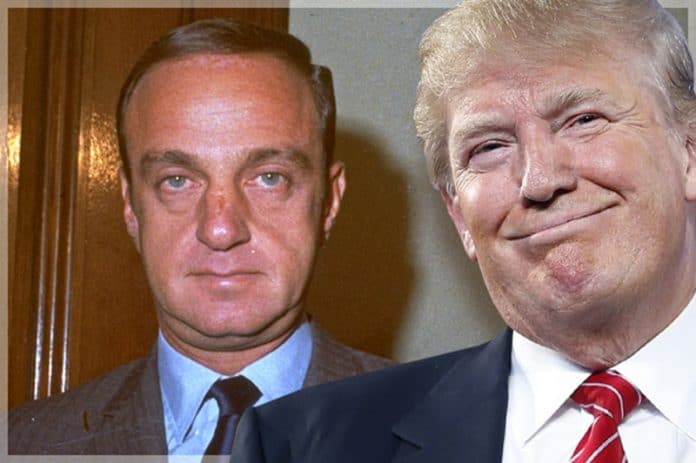 For only $3.95 a month you can listen to shows on-demand before they are broadcast – and also get free downloads. Help Kevin keep these shows on the air – become a subscriber today! Or if you prefer, PAYPAL a one time donation, or a regular payment, to truthjihad(at)gmail[dot]com.

First hour: Was 11/9 – the election-theft operation that handed America over to Trump for controlled demolition – even bigger than 9/11? Let’s ask Veterans Today Editor Gordon Duff, who has been ahead of the curve on this monumental story. Check out his article: Breaking/Exclusive: The New 9/11, Information In, Israel Rigs an Election (updating). Also check out Mark Crispin Miller’s Exit polls suggest that Trump’s big “victory” was stolen (just like Hillary’s nomination); and Fitrakis & Wasserman’s Why can’t the nation and the left deal with election theft?   Also check out Kevin Barrett and Tony Hall discussing this topic on this week’s historic episode of False Flag Weekly News.

Second hour: Journalist Nick Baam discusses his 9/11 truth “e-epistolary” novel Malvern. We also discuss other topical issues including the recent presidential election. Nick doesn’t buy Gordon Duff’s election theft argument presented in the first hour…which is to be expected, since he hadn’t heard it prior to this interview.