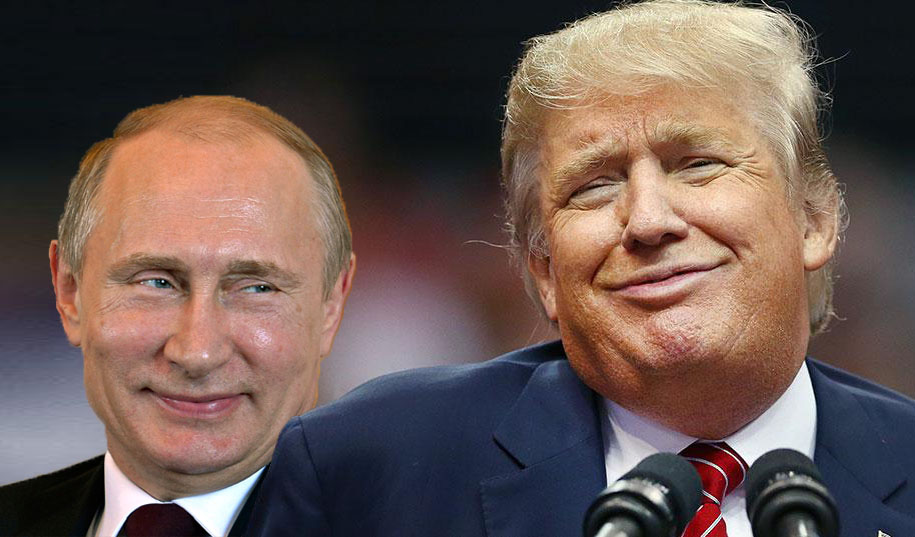 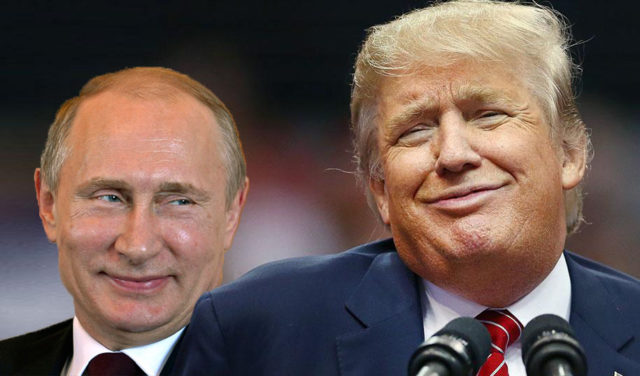 Reports yesterday claimed there were 7 million uncounted votes – our figures and 14.7 million and the Hillary camp has said only one thing: ‘it’s too late for us to do anything about it’. We heard the same thing from Al Gore back in 2000 after Bush stole that election. Meanwhile, thousands have hit the streets and press censorship has been thrown up around the United States. America has totally split asunder – light vs darkness, good vs evil, the ignorant vs the enlightened, for the next four years, unless a god of some kind steps in, comparisons between Hitler and Trump will be commonplace; but Hitler deserves better.

Though both supposedly hated Jews, history now tells us that Hitler worked closely with Zionist groups from his election in 1933 onward. Similarly, while Trump advisor Steve Bannon has assured Trump’s latter-day Nazi supporters that America’s Jews will be rounded up and dual citizens will be expelled, something now parroted in the Israeli press; Bannon himself has long been a toadie of Israel’s Netanyahu.

The real theatre plays out on a massive international scale, we have never come this close to nuclear war. It wasn’t the Comey FBI letter – icing on the cake for Trump, Comey was really announcing that the FBI had been working with Russia’s FSB, hacking America’s vote counts with self-laundering software and creating a trillion-to-one statistical nightmare.

Trump’s surrogates, in their usual inoculation routine, accused Hilary of hacking the campaign and even had Beverley Harris describe in detail the process that got Trump elected rather than Hillary. Comey’s letter was another similar operation, classic CIA. So Putin gambled everything – military buildup to confront NATO and maintain even minimal operations in Syria is well beyond Russia’s economic capacity – the Rouble crashed long ago.

With the Chinese pouring air defense weapons into Syria, bolstering Turkish-backed rebels, and Iran with her own vulnerabilities, Putin well knows the magic ‘Silk Road Coalition’ is less than a pipe dream. Russia’s survival was dependant on the deal Netanyahu offered him, like a scene out of The Godfather.

Before the election the Obama administration repeatedly accused Russia of hacking emails that were released by what we are told was the shadowy organisation known as wikileaks. Four days before the election, Rolling Stone magazine reported that a psychological warfare operation located in Macedonia had been co-ordinating efforts to get Trump elected. They cited 1,400 robo-websites, all alt-right – Breitbart type sites, these can easily be verified through a Google search using the search term ‘Podesta paedophile‘. Trump hoaxsters even tried to place this story on VT.

Now we know this: the accusations of Russo-Wikileak hacking were cover stories for something far more serious; the Obama administration released those stories only when the FBI refused to act, when CIA loyalists went to president Obama to report a massive effort to hack the presidential election.

Obama, characteristically, found himself with nowhere to turn.  He had long lost control of the CIA and the Joint Special Operations Command.  Congress, under the GOP, controlled all investigative capabilities and the Department of Justice had, for years, been paralyzed by an FBI long under the control of two core elements, one being right wing extremists and the other, a totally corrupt bureaucracy that has, for decades, protected the country’s worst financial criminals.

We saw this first during the Reagan years, first with Savings and Loans being looted, over $1.4 trillion stolen and few prosecutions and later with the CIA’s cocaine partnership with White House operatives, known as “Iran Contra,” with the FBI obstructing the Democratically controlled congress at every turn.

It is Obama’s use of sanctions, and he is in Greece today bolstering EU sanctions against Russia, that has been his undoing.  When Obama sanctioned Syria and armed ISIS, he lost all credibility.  Sanctioning Russia for Ukraine was something different.  This was a sick, complex, grand scheme to manipulate not just Obama and Putin but also Donald Trump.  Russia’s assumption that pushing the US into chaos at the hands of maniacs and extremists who promised him the moon may well be his undoing as well.

When one looks at Trump or Guiliani or Bolton, even “fake news” guru Steve Bannon, reasoning and deep thought are unlikely to be found.  These are people who have lived in a fantasy world, lost children overwrought with malice and pettiness, now unleashed.  However, they have learned one thing, you can screw the American people over and over and so long as you can give them someone to blame for the things you yourself have done, the fruits of destruction can be enjoyed with impunity.