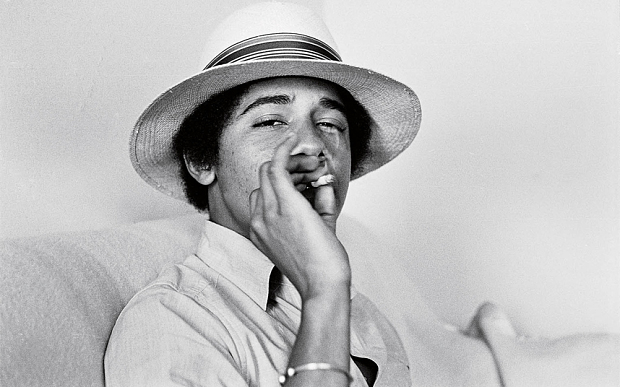 Barack Obama has arrived in Greece on the first stop of his farewell foreign tour as president. As the trip comes days after the surprise election of Donald Trump, Obama hopes to reassure the US’ allies that their existing strategic relationships are safe.

US Air Force One touched down in Athens on Tuesday morning after an overnight flight from Washington, DC. On his first day in Greece, Obama is to meet with President Prokopis Pavlopoulos and Prime Minister Alexis Tsipras.

A joint news conference with Tsipras is scheduled for later in the day. On Wednesday, he is to tour the Acropolis and give a public speech on democracy and globalization before flying to his next destination, Berlin, where he will meet German Chancellor Angela Merkel and other European leaders. 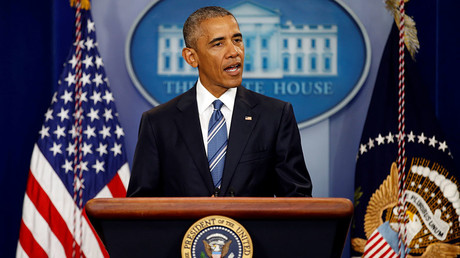 After that, Obama will travel to Peru, where he will attend an Asia-Pacific economic summit, APEC, and meet Chinese President Xi Jinping and other Pacific leaders before returning to Washington on Saturday.
Obama’s trip is expected to be dominated by questions regarding the future of America’s relations with its allies in light of the approaching transition of power to president-elect Donald Trump. Obama himself admitted this while speaking to the press ahead of his trip.

“One of the most important functions that I can serve at this stage… is to let [allies] know that there is no weakening of resolve when it comes to America’s commitment to maintaining a strong and robust NATO relationship and a recognition that those alliances aren’t just good for Europe, they’re good for the United States and they’re vital for the world,” Obama said.

The outgoing president stressed that one of the most important things he could do during his final tour is to reassure the US’ allies who may be worried about Trump’s victory over Democrat Hillary Clinton last week that their strategic relationships with America are still sound. Obama said that Donald Trump, who will take office on January 20, had indicated that he is committed to maintaining existing ties.

“In my conversation with the president-elect, he expressed a great interest in maintaining our core strategic relationships,” Obama told a news conference on Monday night. “So one of the messages I will be able to deliver is his commitment to NATO and the trans-Atlantic alliance.” 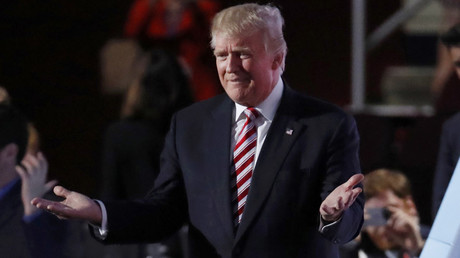 However, during his campaign, Trump repeatedly slammed NATO, calling the alliance “obsolete” while suggesting that the US might consider dropping out of the alliance because the European members were not pulling their weight. Trump also criticized a proposed US-EU free trade agreement called the Transatlantic Trade and Investment Partnership (TTIP), blaming similar economic pacts like NAFTA for job losses in his homeland. He has also dismissed climate change as a “Chinese hoax.”

Consequently, his victory has been met cautiously by the ‘global community,’ and especially by the European Union. Negative statements Trump has repeatedly made about some core US-EU issues seemed to pull European authorities off balance after his win, with European Commission president Jean-Claude Juncker warning that Trump could upset their relationship.

“The election of Trump poses the risk of upsetting intercontinental relations in their foundation and in their structure,” Juncker said on Friday, patronizingly adding that the allies will “teach the president-elect what Europe is and how it works.”
Speaking at a business event in the German capital last Thursday, Junker also said that, with Trump at the helm, he did not expect TTIP, which was endorsed by Obama and slowly nearing adoption, to be signed any time soon.

READ MORE: Jean-Claude Juncker: ‘We will need to teach Trump what Europe is and how it works’

Strategists from NATO Secretary-General Jens Stoltenberg’s staff allegedly went so far as to draft a secret report that includes a worst-case scenario in which Trump fulfills his threat to have Washington less involved in European security and orders US troops to withdraw from Europe. “For the first time, the US exit from NATO has become a threat,” which would mean the end of the bloc, a German NATO officer told Spiegel magazine last Saturday.

In an apparent response to Trump’s hints that the US could leave NATO, the European Union agreed on a new defense plan on Monday that would allow it to deploy response forces abroad without the United States.

Washington “will not ensure the security of the Europeans in the long term… we have to do this ourselves,” Juncker, who proposed the move, argued last week.

However, President Obama tried to wave off all these fears in a news conference at the White House on Monday, when he predicted that Trump’s controversial rhetoric will change as soon as he takes office, as the realities of his new job will instantly force him to readjust his views.

“This office has a way of waking you up […] Those aspects of his positions or predispositions that don’t match up with reality, he will find shaken up pretty quick because reality has a way of asserting itself.

“Because when you’re a candidate and you say something that is inaccurate or controversial it has less impact than it does when you’re president of the United States. Everybody around the world is paying attention,” Obama said.