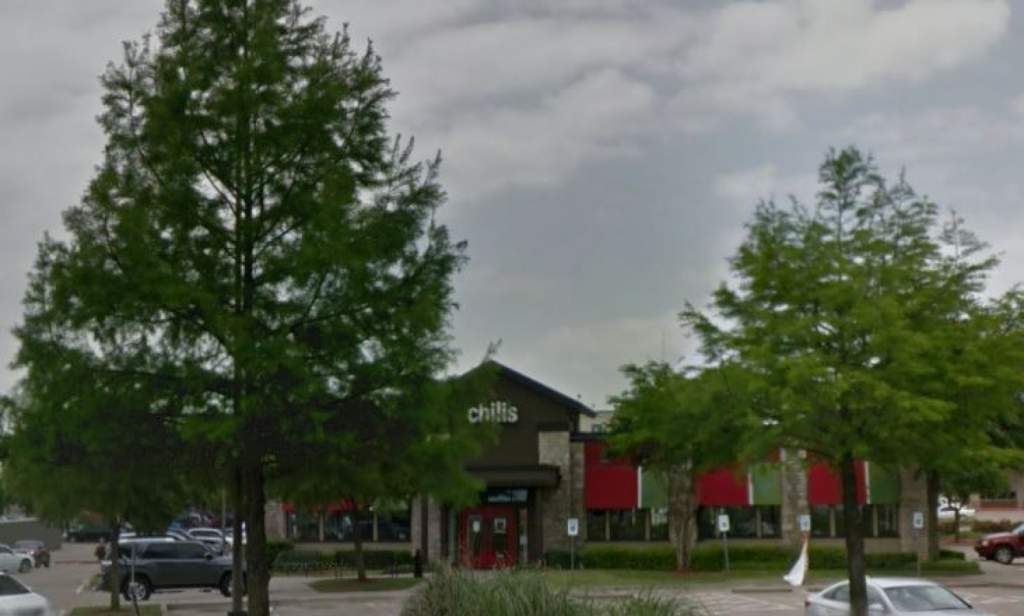 That figure did not include a hamburger ordered by 47-year-old retired serviceman Ernest Walker. While waiting for a Chili’s meal to go, his Veterans Day routine was upended by an ugly, racially charged accusation.

Walker visited the Chili’s in Cedar Hill, Tex., on Friday. A member of the Army’s 25th Infantry Division from 1987 to 1991, Walker came prepared. He brought his military ID and discharge papers. He was wearing a hat as well as fatigues bought post-retirement, without name tags.

“I wear this one day a year,” Walker told NBC Dallas-Fort Worth. “I’m not some kook that’s reliving the past.”

The lack of identifying tags on the uniform, he said, was not meant to be deception but a deliberate decision to distinguish himself from active duty members. “This is what I’m able to wear,” Walkersaid to CBS Dallas. “Excuse me, okay, and I purposely don’t wear rank or a name tag as not to be identified as an active soldier.”

He also had his service animal, named Barack, a cardiac alert dog trained to respond to Walker’s changes in blood pressure. Barack had on his certified service tag and red vest.

Walker ordered his free hamburger from a Chili’s waitress, whom he described on Facebook as “wonderful.” It was what happened next that left a bad taste in his mouth.

A man — an “old white guy wearing a Trump flag shirt,” as Walker put it — approached the veteran. The other customer asked Walker if he had served in the 24th Division, to which Walker replied it was the 25th. The man then accused the veteran of lying, Walker wrote on Facebook. The man said he was in Germany during World War II and told Walker, “we did not see people like you over there. They would [not] allow blacks.” Walker, who is black, said he brushed it off.