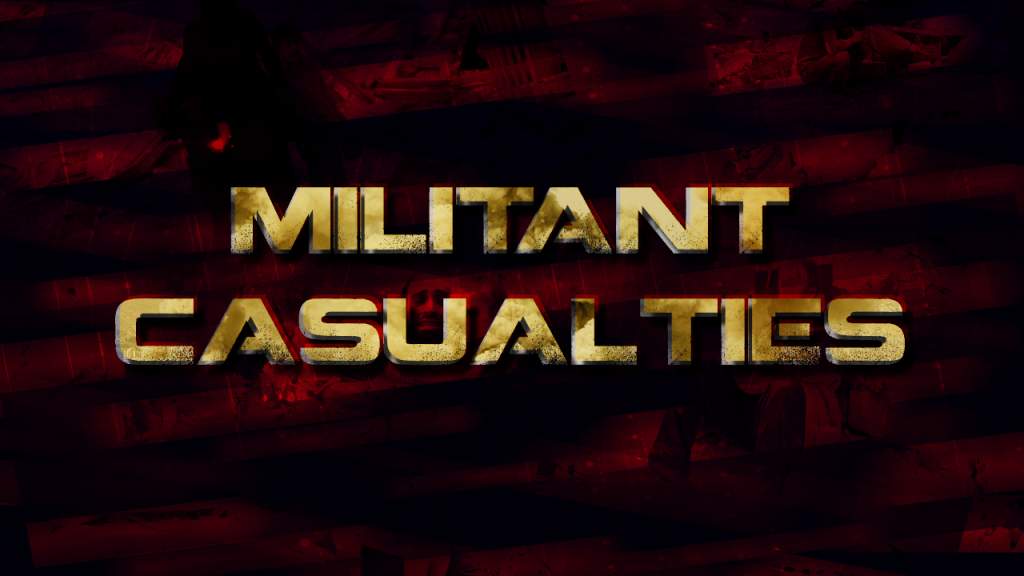 The Syrian Air Force destroyed up to 60 air strikes in northern Hama since Monday, destroying a number of armored vehicles, cars and fighting positions belonging to Jabhat Fatah al-Sham (formerly Jabhat al-Nusra) and its allies. The main air strikes were reported north of Soran, Tal Hawash, Kafr Naboudah and Qasabiyah.

Infighting among Turkish-backed militant groups in the northern Syrian town of Azaz was reported on Monday. Firefights are ongoing between members of Ahrar al-Sham and Jabhat al-Shamia militant groups. The main reason of the incident is tensions between Arab and Turkmen units. The so-called “Azaz Higher Court” added that Ahrar Sham and Sham Front are clashing over the right to control the main checkpoint between the areas of Azaz and Efrin. Turkey closes the al-Bab-al-Salameh bordercrossing because of the clashes.

Some 500 members of Jabhat Fatah al-Sham and its allies from the Jaish al-Fatah operation room have been killed in recent clashes with the Syrian government forces in the western part and the western countryside of Aleppo city, according to pro-government sources. Pro-militants sources argue that the “opposition” has lost only about 200 fighters. The casualties were suffered by the militants during the recent clashes in the areas of Minyan, al-Assad and Hikma in western Aleppo that resulted in their liberaion by the Syrian army and its allies.

Over 4,000 Syrian army soldiers have completed officer training school at the Homs Military Academy. They are now designated the rank of “lieutenant” and set to be deployed to fighting areas across the country. The Homs Military Academy is primarily an academy for infantry officers, but reports say that some graduates are specialized in logistics, air defense, tank warfare and even electronic warfare. Another training program in the academy is reported to be completed in April, graduating more Syrian army officers.

Since the start of Russian military operation in 2015, Moscow has launched a series of training programs for the Syrian army and the National Defense Forces. Most likely, Russian military advisers contributed to the Homs academy course.

Russian MiG-29K multirole fighter jet has crashed in the Mediterranean during operations from Admiral Kuznetsov heavy aircraft-carrying missile cruiser. According to reports, the incident took place November 13 afternoon when the jet faced a technical fault and splashed down in the water while attempting to land. A Russian rescue helicopter picked up the pilot.