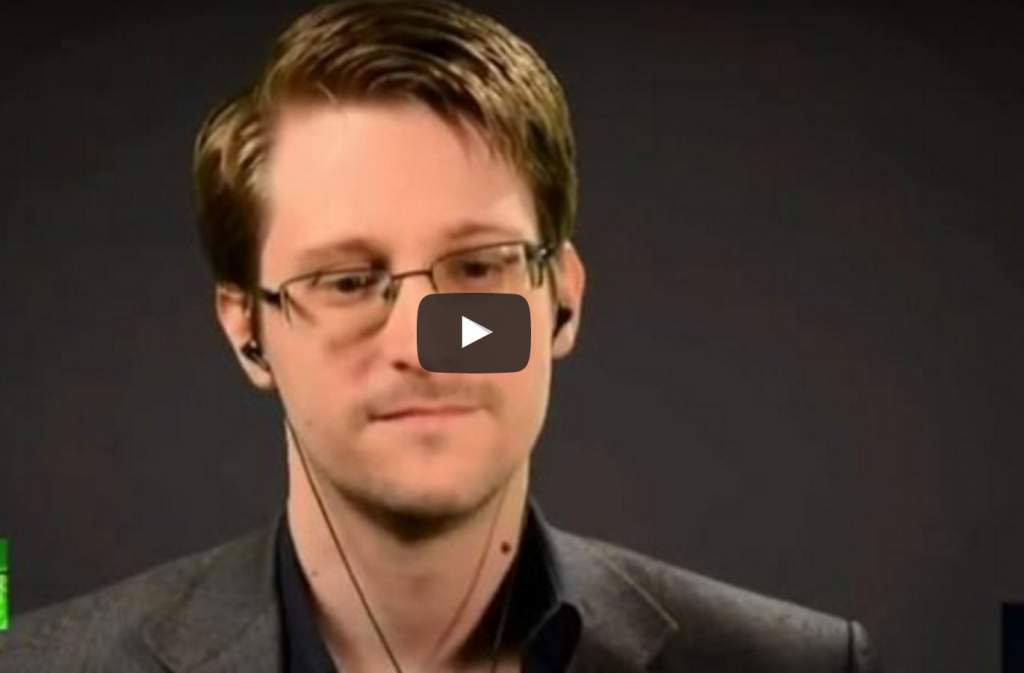 The FBI, CIA and NSA must release any potential evidence that they spied on Occupy Philadelphia protesters back in 2011, a federal judge has reportedly ruled in a “right-to-know” case against the government. The agencies have about a month to comply.

Senior US District Judge Berle Schiller has ordered documents as well as any records to be turned over no later than early next year. In case the agencies believe that this information should not be publicly disclosed, they must also provide justification of that.

Judge Schiller’s decision as to whether the evidence would then be released publicly heavily depends on what he receives from both the CIA and NSA. Before any subsequent ruling, he will have to go through the documents to determine whether those documents, if any, should be released.

“It is important that this tool of transparency sheds light on the secrets of government,” said Paul J. Hetznecker, the attorney representing Occupy Philadelphia demonstrators. “The government should not be investigating its citizens simply because they’ve raised their voices in dissent, whether it’s against government or corporate policy.” 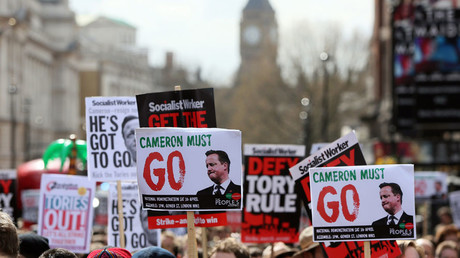 Did Snowden’s mass surveillance leaks have a chilling effect on political activists?

In his court filings, Hetznecker cited revelations from Edward Snowden, a former NSA contractor, about the agency’s mass surveillance programs as well as news reports detailing CIA involvement in the New York Police Department’s surveillance of Muslim religious groups between 2002 and 2011. These led him to believe that the CIA and NSA were monitoring Americans’ political and personal activities.

Hetznecker first requested details to be released to him under Freedom of Information Act in 2014. In response, the FBI eventually turned over several highly redacted pages, while the CIA and NSA neither denied nor said that any such documents existed. Specifically, the CIA said that domestic investigation was not on its radar.

Now, all three agencies have been ordered to hand over any documents relating to potential spying on protesters. The FBI will also have to provide the same documents it gave to Hetznecker, but not redacted ones. One of those documents summarized an operation involving an undercover informant from Canton, Ohio, just two days before the first general meeting of the Occupy Philadelphia demonstrators at the Arch Street United Methodist Church in Center City, the Philadelphia Inquirer reported.

The US Attorney’s Office in Philadelphia, which is defending the government, declined to comment on the pending case when requested by the Associated Press.

The Occupy protesters camped outside City Hall for weeks, joining the movement that started on Wall Street. They were rallying against income inequality, before police dispersed the encampment in November 2011.

Schiller made his ruling late last week, but it stayed unnoticed until Tuesday, when it was first reported about by the Philadelphia Inquirer.