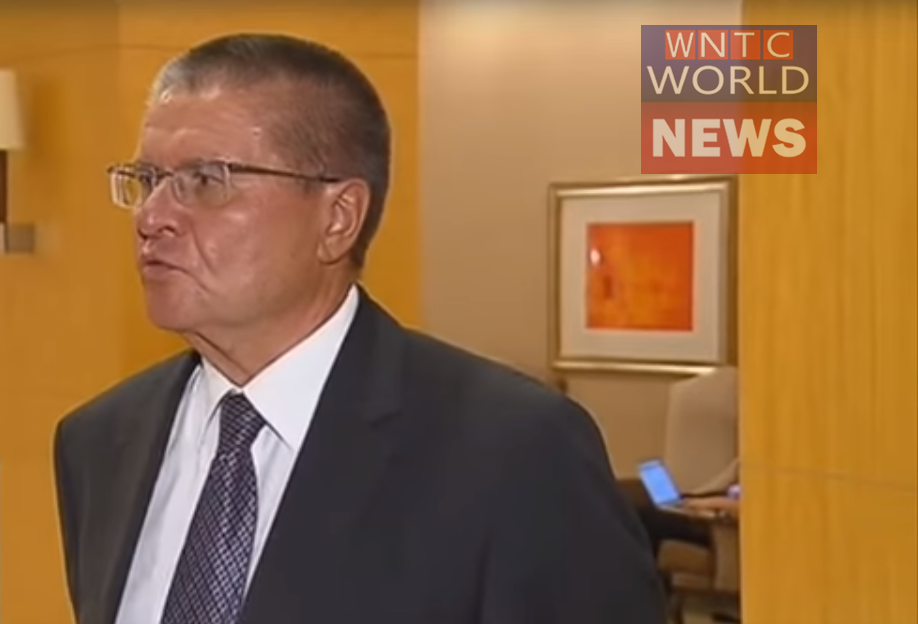 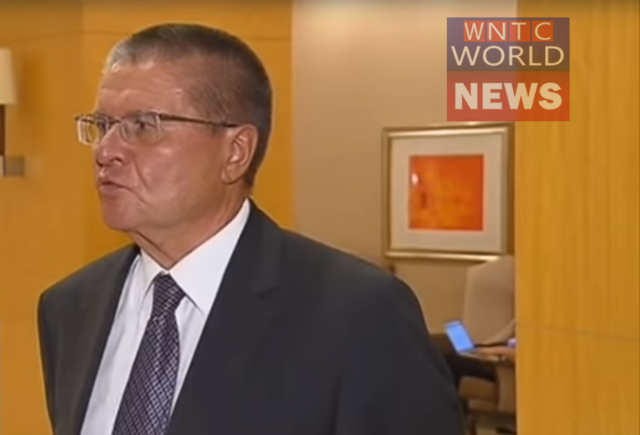 In the run-up for the presidential elections in Russia in 2018, Russia’s economy minister Alexei Ulyukayev has been detained being accused of a 2 million Dollar extortion in return for approving Rosneft, Russia’s biggest oil company, a 50% stake in oil producer Bashneft.

Russian Economy Minister Alexei Ulyukayev denied all allegations on Tuesday after he was being set up in a sting by Russia’s security service. If he is to be found guilty he can be convicted to 15 years of jail.

Sources imply a hidden war between factions in the Kremlin as the cause for the sting behinf this arrest. As a result this could very well become a more open battle.

Is this a sign of cold war practices coming back to stage or is this a singular event where Russia shows it doesn’t accept these practices from a Minister?

By editor in Chief